Builders merchant Selco has signed up to sponsor the main stand at Exeter City Football Club’s St James Park as the club embarks on its EFL Sky Bet League One campaign.

Selco Builders Warehouse, which has recently opened a store in the city, was unveiled as an official club partner and Main Stand sponsor for the 2022/23 season today.

Carrie Gillam, chief commercial officer at Exeter City, said: "We’re delighted to welcome Selco as the new sponsor of our Main Stand. It’s a really exciting time for us here at Exeter City and fantastic to have a national brand like Selco supporting the club through this sponsorship."

Selco strengthened its presence in the south west earlier this year by opening its 73rd branch on Filmer Way in Marsh Barton. 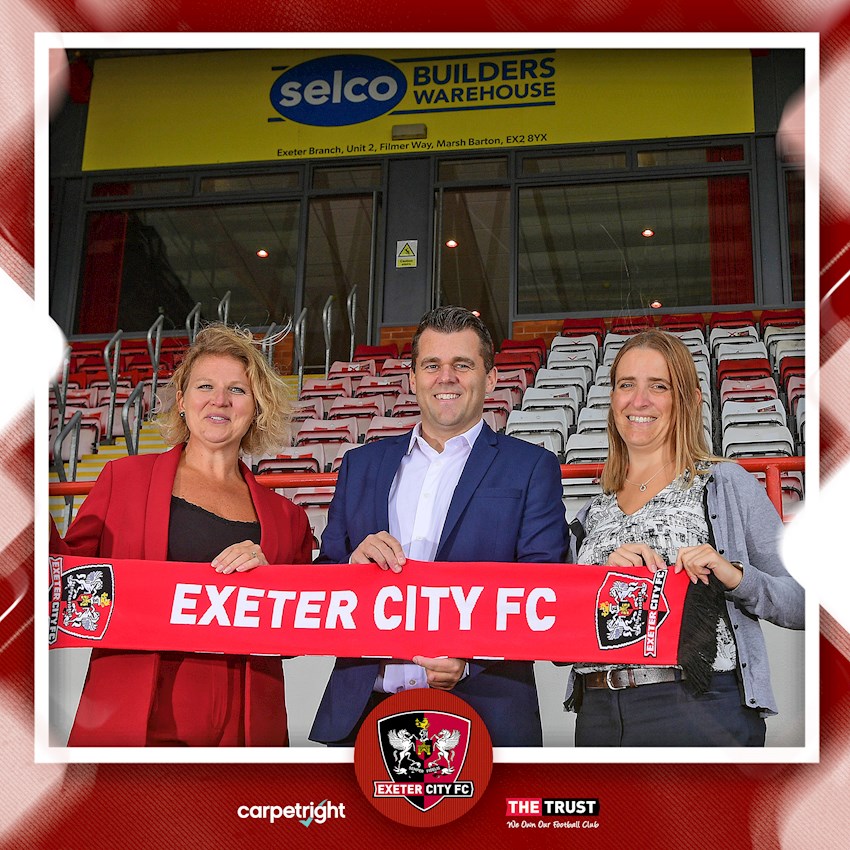 Carine Jessamine, marketing director at Selco, said: “We’re delighted to be an official club partner and Main Stand sponsor of Exeter City for the new season.

"This is a really exciting period for Exeter City and their supporters as they prepare to play in League One for the first time in a decade."

Carine added: “Fans can look forward to some huge games against some of the country’s biggest clubs and we’re thrilled to be a part of that.

"Our new Exeter branch has proved extremely popular with tradespeople since we cut the ribbon in April. It’s great to be playing a crucial role in the area and helping tradespeople get the job done."

With hundreds of trade brands always in stock, Selco’s 73 UK branches are firmly focused on helping tradespeople complete their jobs as quickly and effectively as possible.

As well as offering trade services, Selco also has a strong digital presence including Click & Deliver and Click & Collect services and a new app to make life as convenient as possible for tradespeople. 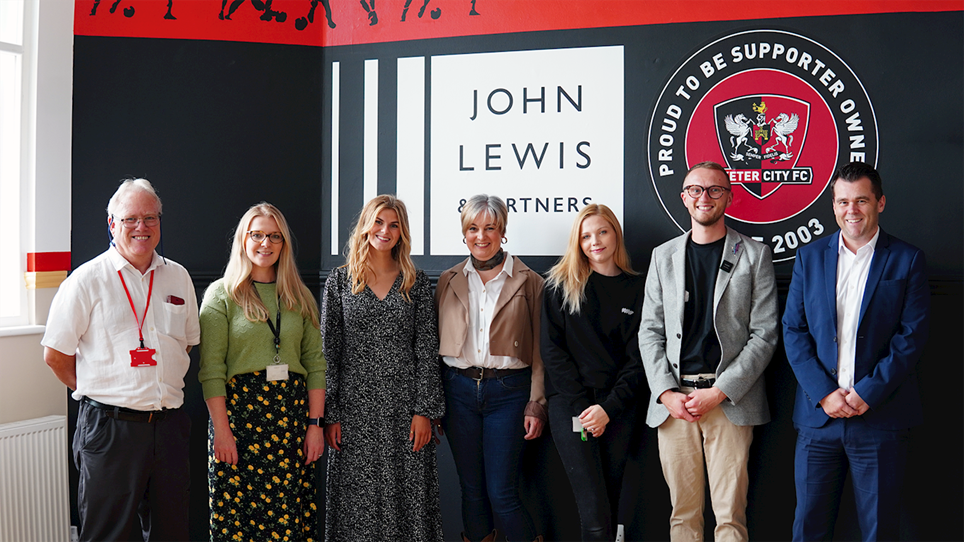 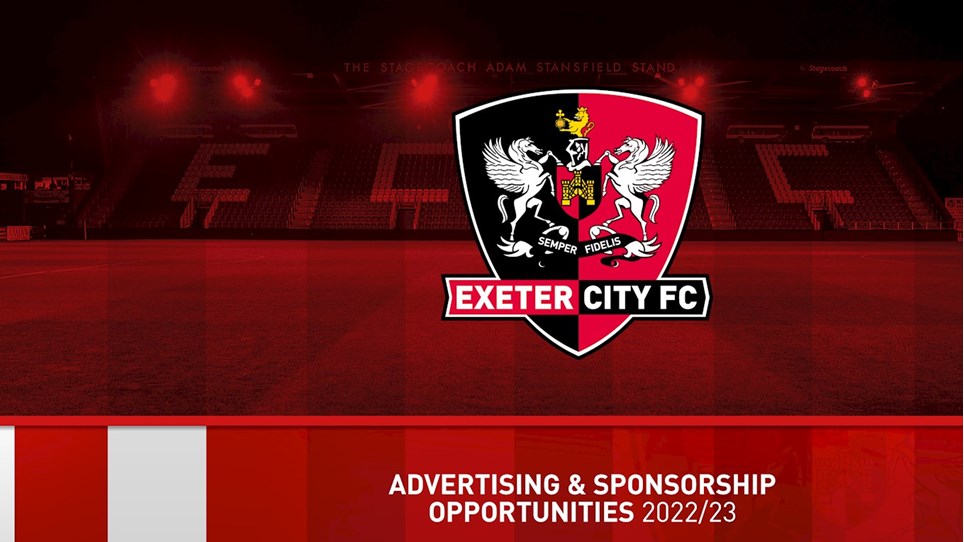 📝 Commercial and sponsorship opportunities for the 22/23 season 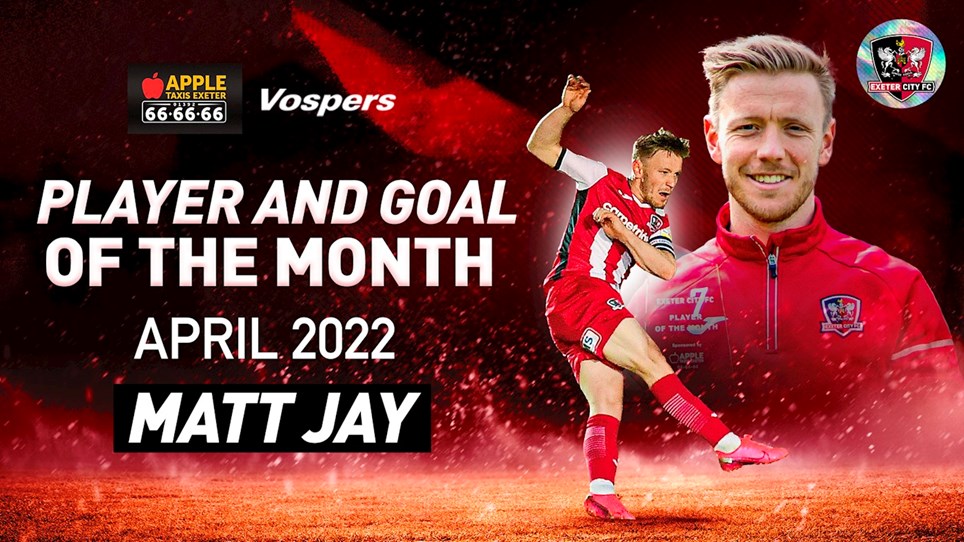 🏆 Matt Jay named Player and Goal of the Month for April


Exeter City captain Matt Jay has been named YOUR Apple Taxis Exeter Player of the Month and picked up the Vospers Goal of the Month for April. 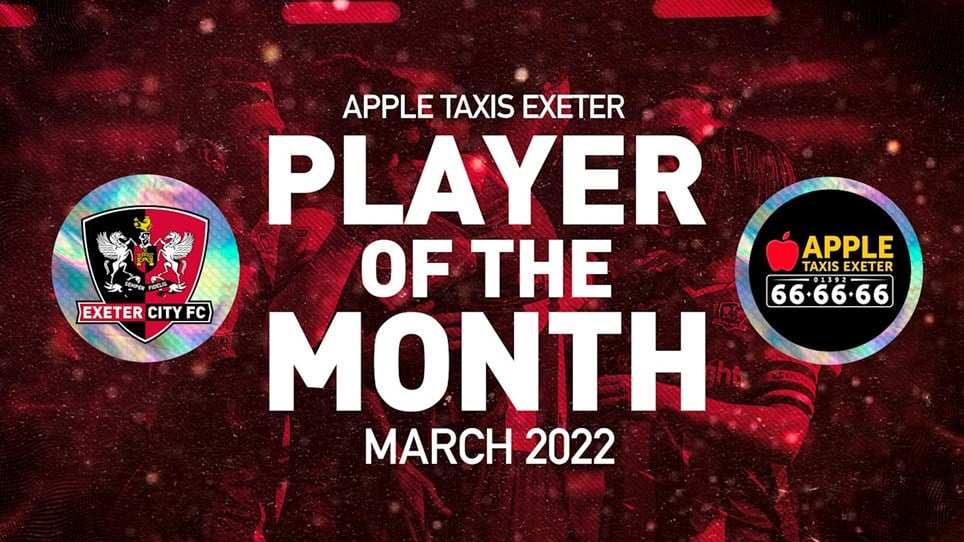 
Voting is now open for March's Player of the Month award.