As we take a look back at last season month by month via our club photographers PPA UK, we now head into the final month of the season where - finally, after ten long years, the Grecians returned to League One with a memorable promotion.

April started where March ended - with a win - as the Grecians made the short hop over the Severn Bridge to Newport County. Tim Dieng's goal was enough to send the 1,000 travelling fans wild. 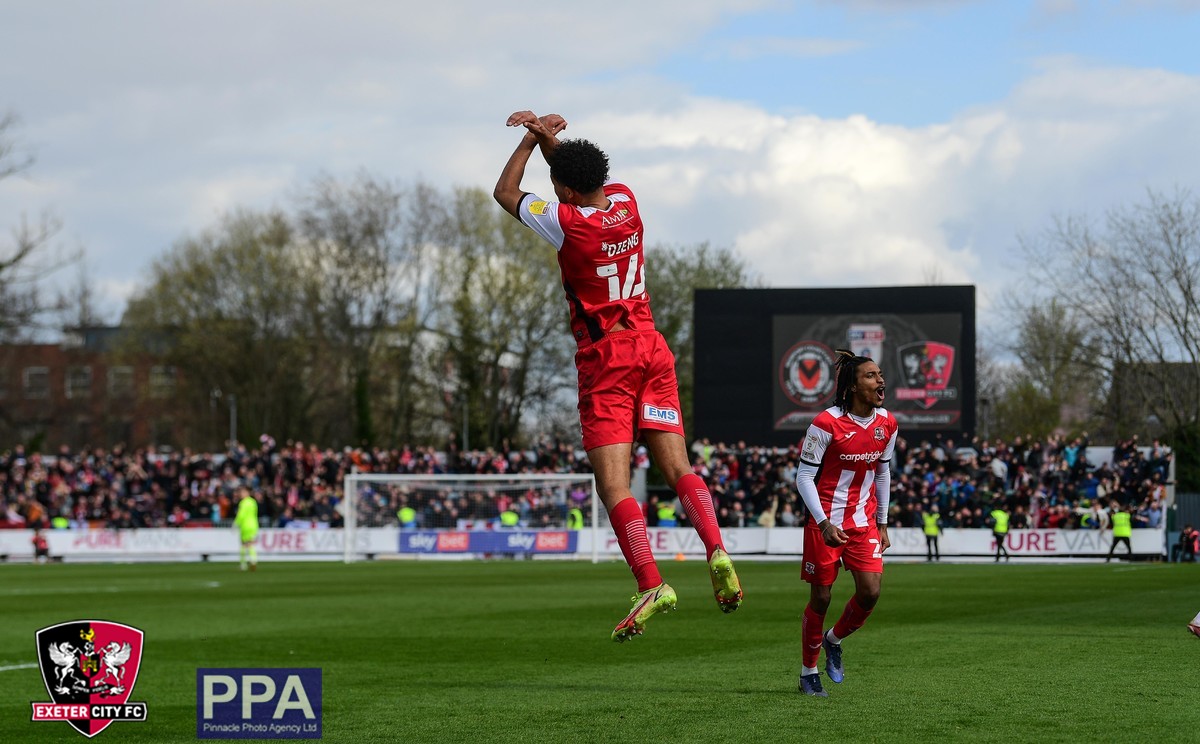 Tim Dieng does his best Cristiano Ronaldo impression as goal is the winner at Rodney Parade.

The wins kept coming - but not without traffic problems and a less than ideal pre-match meal which hampered the trip Carlisle United. 12 hours on a coach and KFC or Subway was how Matt Taylor's men prepared for the long trip to the Scottish border, but it didn't seem to affect performance levels as the Grecians dominated the game. Despite that, it took until the 89th minute to finally break the deadlock in another 1-0 win on the road. 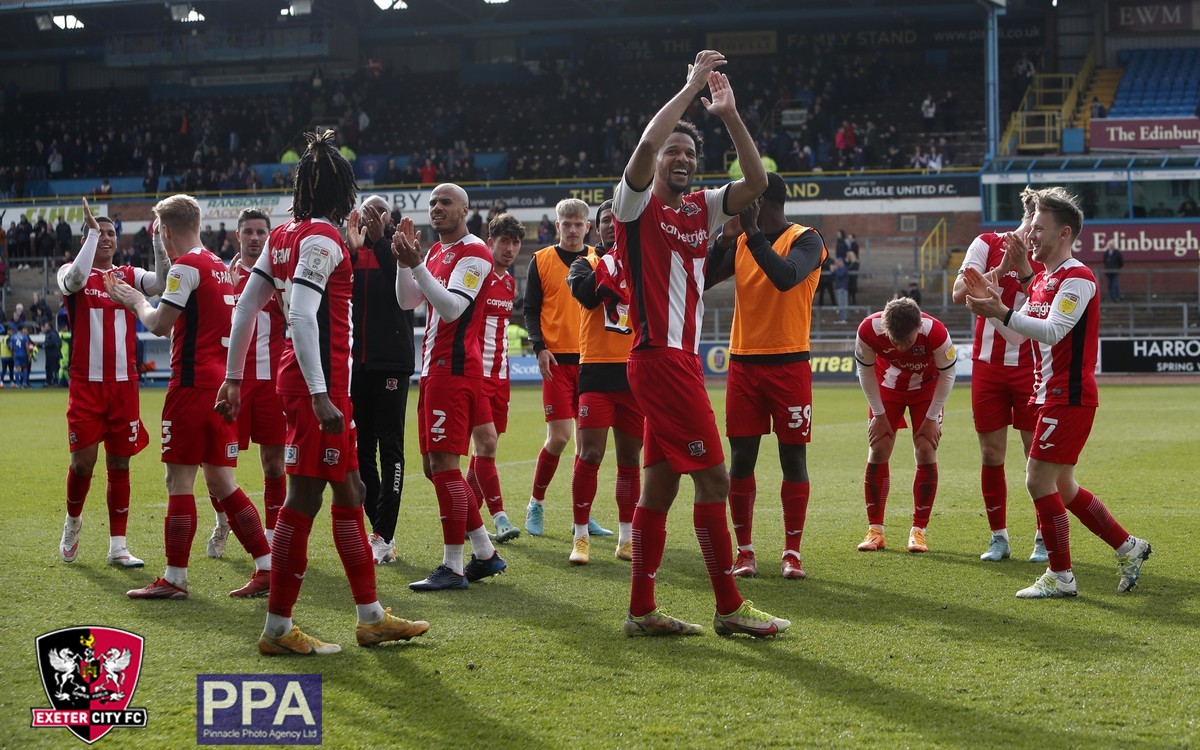 Another win you say? Oh go on then. Colchester were the visitors to SJP on Good Friday as the city of Exeter came out in their droves to back their promotion hopefuls. The away end was opened to home fans and an attendance of over 7,500 packed all four sides of the ground. 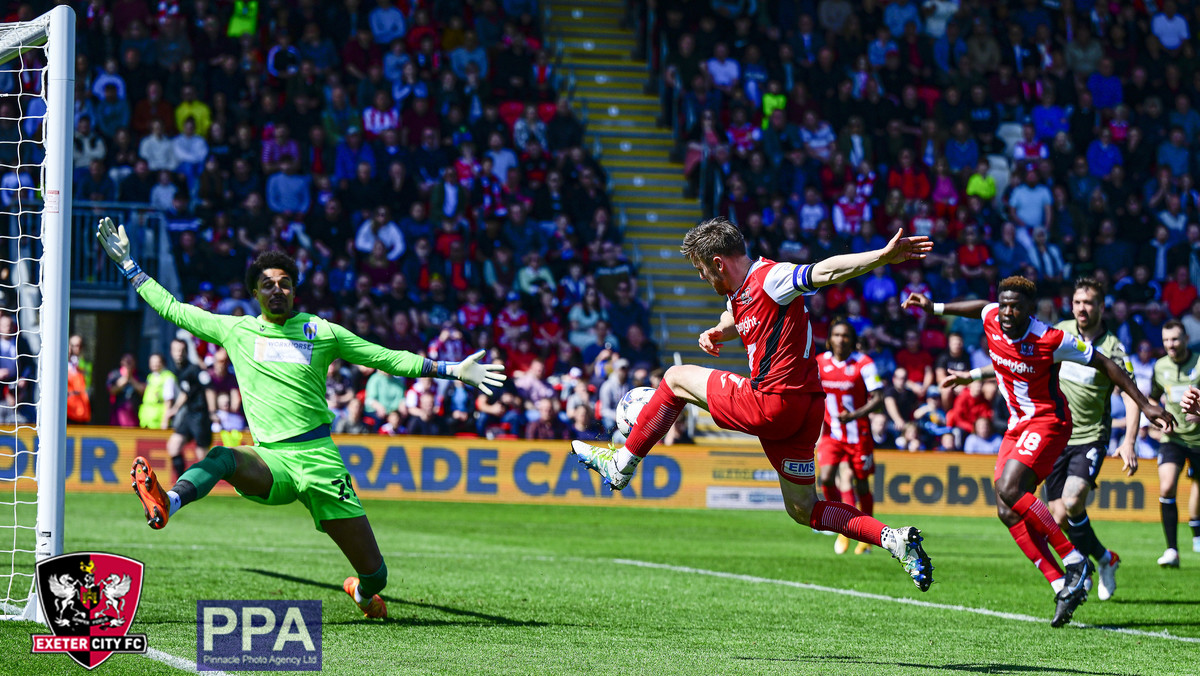 Matt Jay was on target to make it 2-0 against Colchester as automatic promotion began to inch ever closer for Taylor's Grecians...

Why have one goal from the Skipper when you can have two? After a 2-0 defeat to Tranmere on Easter Monday, City bounced back in style with another two goal win over Rochdale. While automatic promotion against the Spotland side was a possibility, yet unlikely, the boys certainly gave it their best shot. 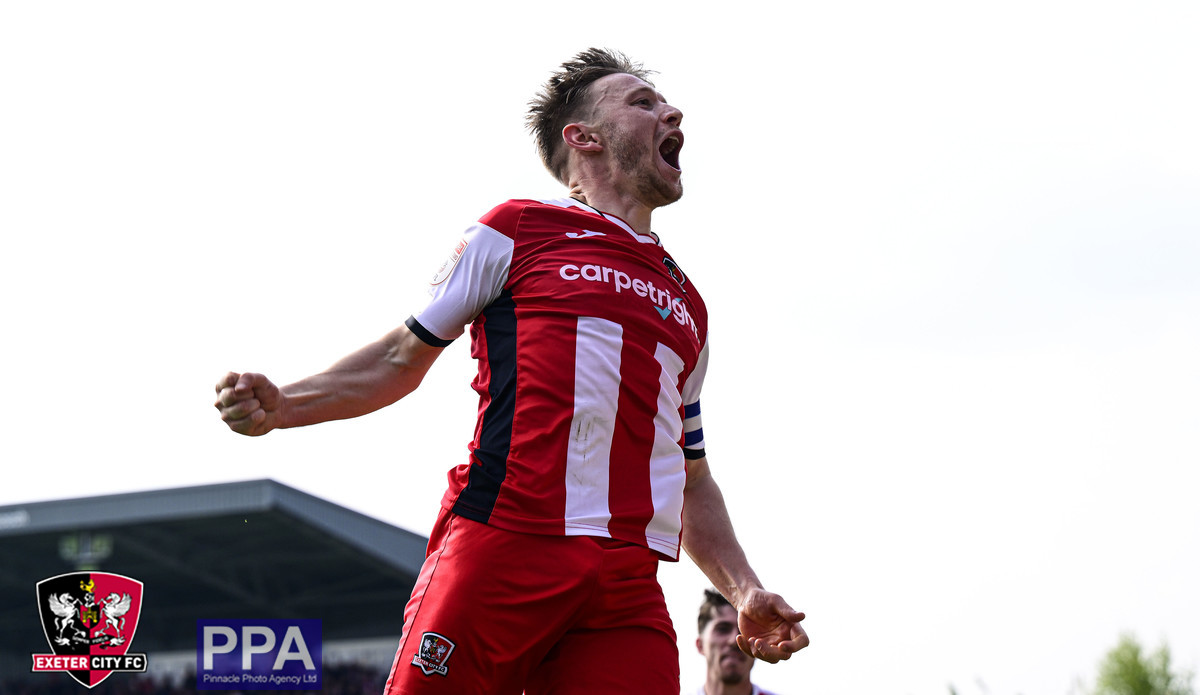 The skipper's diving header is the second goal of the game against Rochdale, setting up City's biggest game in some time. Barrow were the visitors to SJP the following Tuesday...

So... Barrow. Does it need an explanation?! 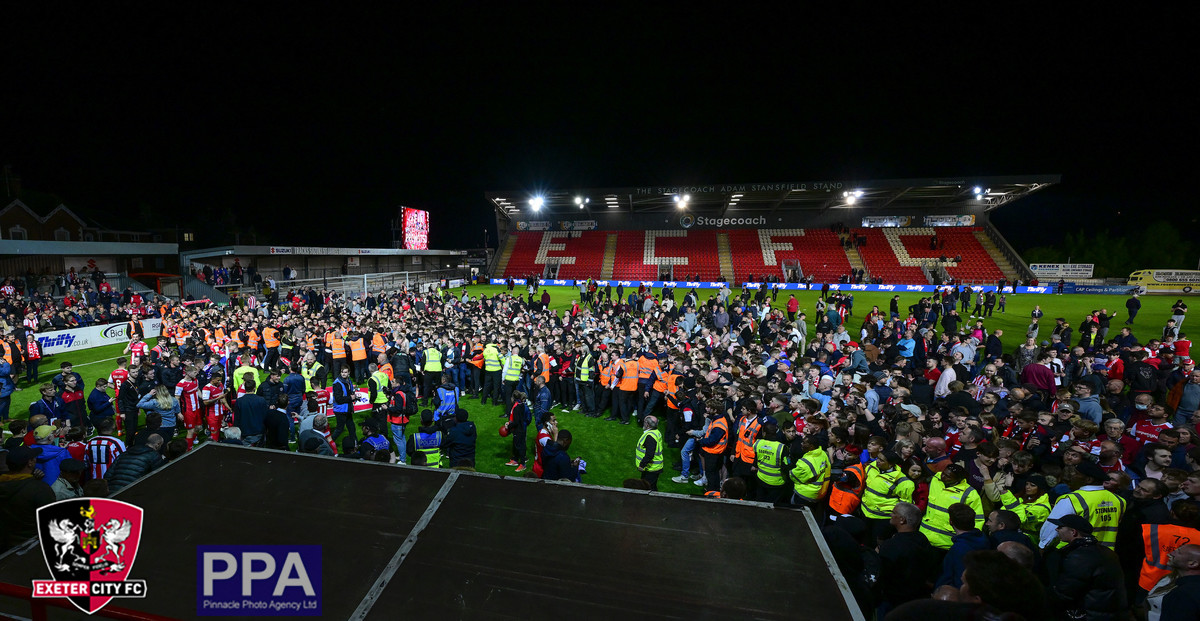 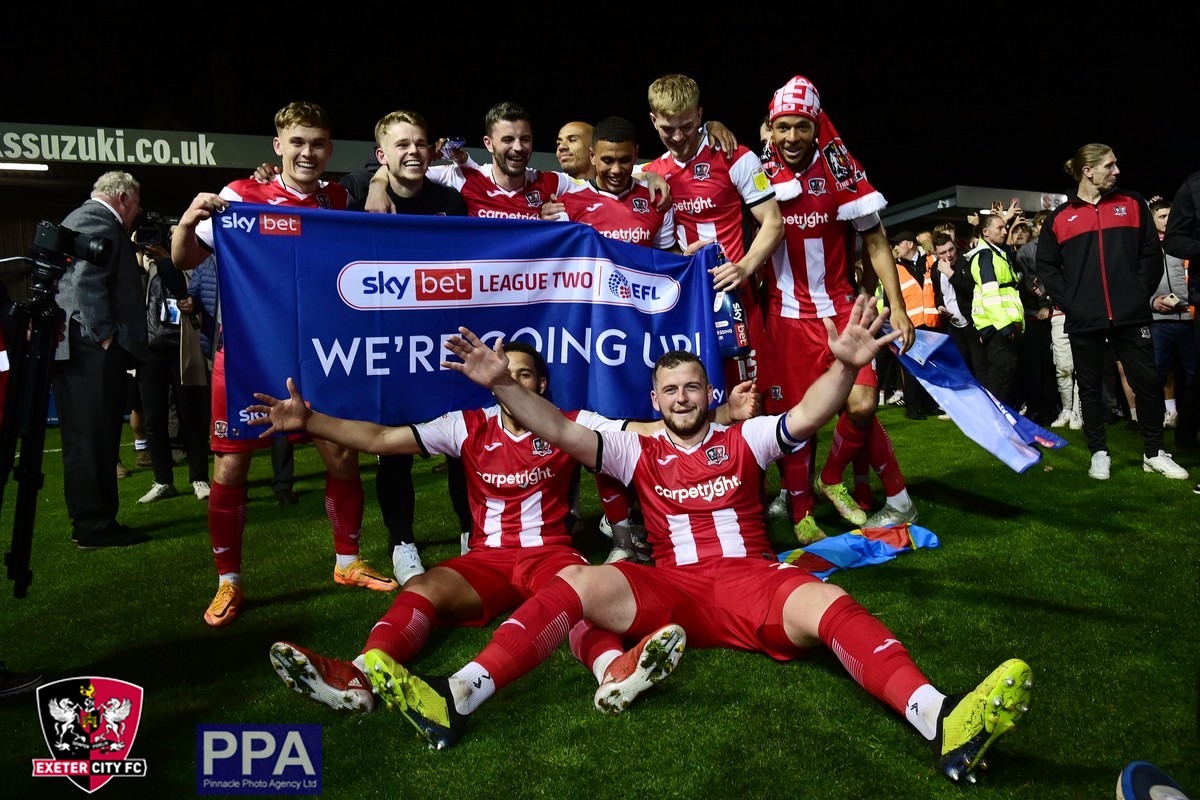 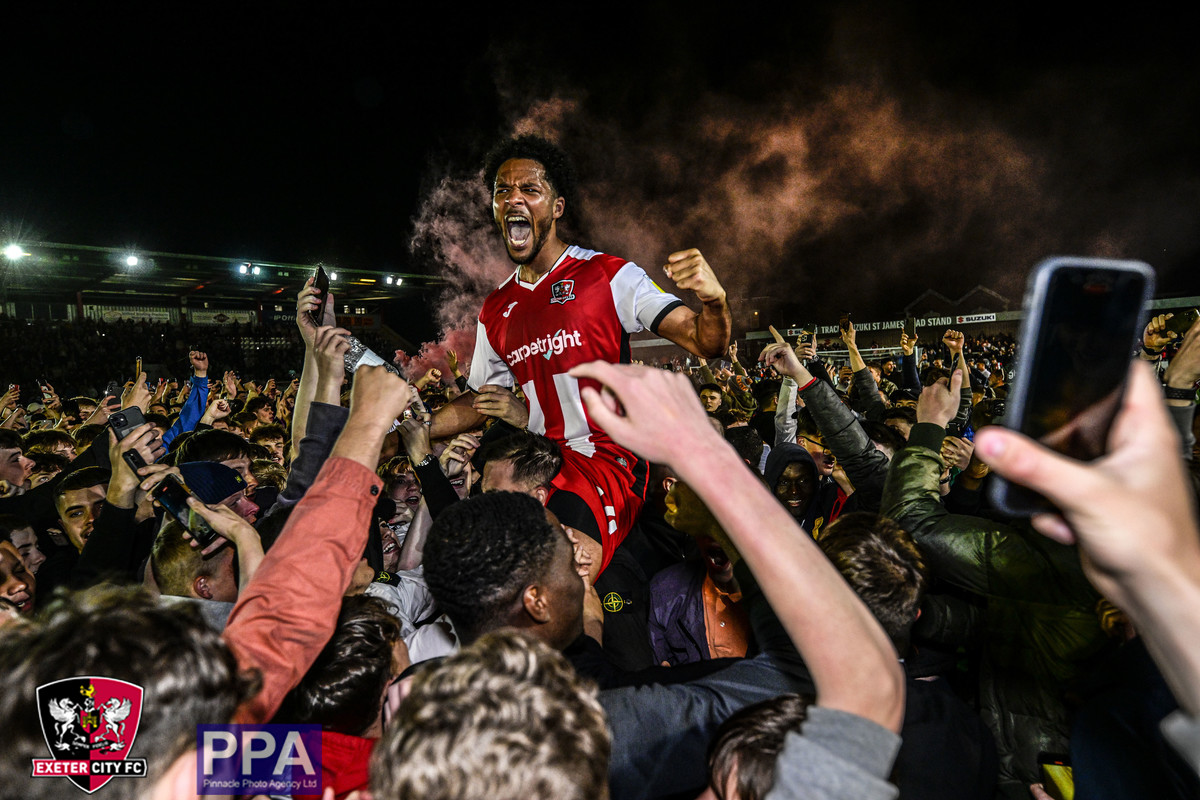 Promotion sealed. The party begins. And still, we had more to play for...

After a point on the road at Northampton, City went into the final day of the season top of the league and battling it out with Forest Green Rovers for the title. Over 8,000 packed the Park - the biggest attendance since 2010 - to see if we could get over the line. 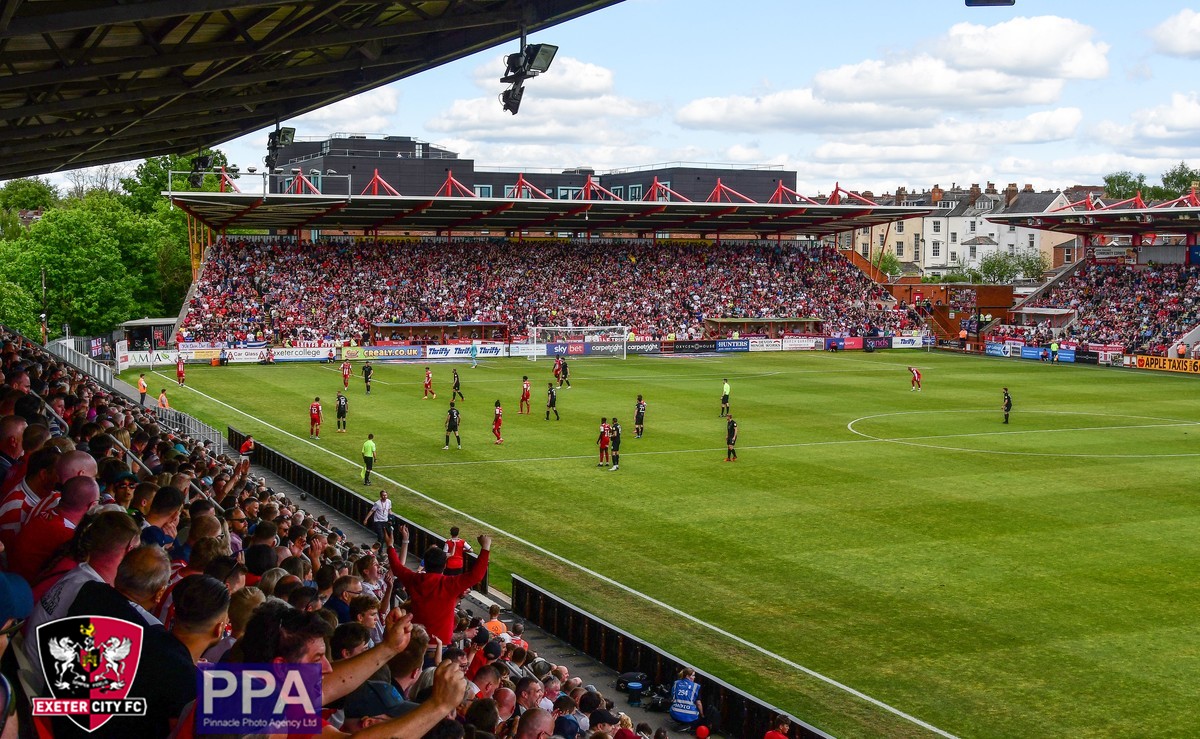 City were beaten 1-0 by Port Vale, who went on to win the play-offs, and sussequently missed out on the title. Nevertheless, there was still plenty to celebrate.

Two days later, thousands of Grecians packed the high street as the team paraded through the city on an open top bus before a civic reception at the Guildhall, and boy was it some party. 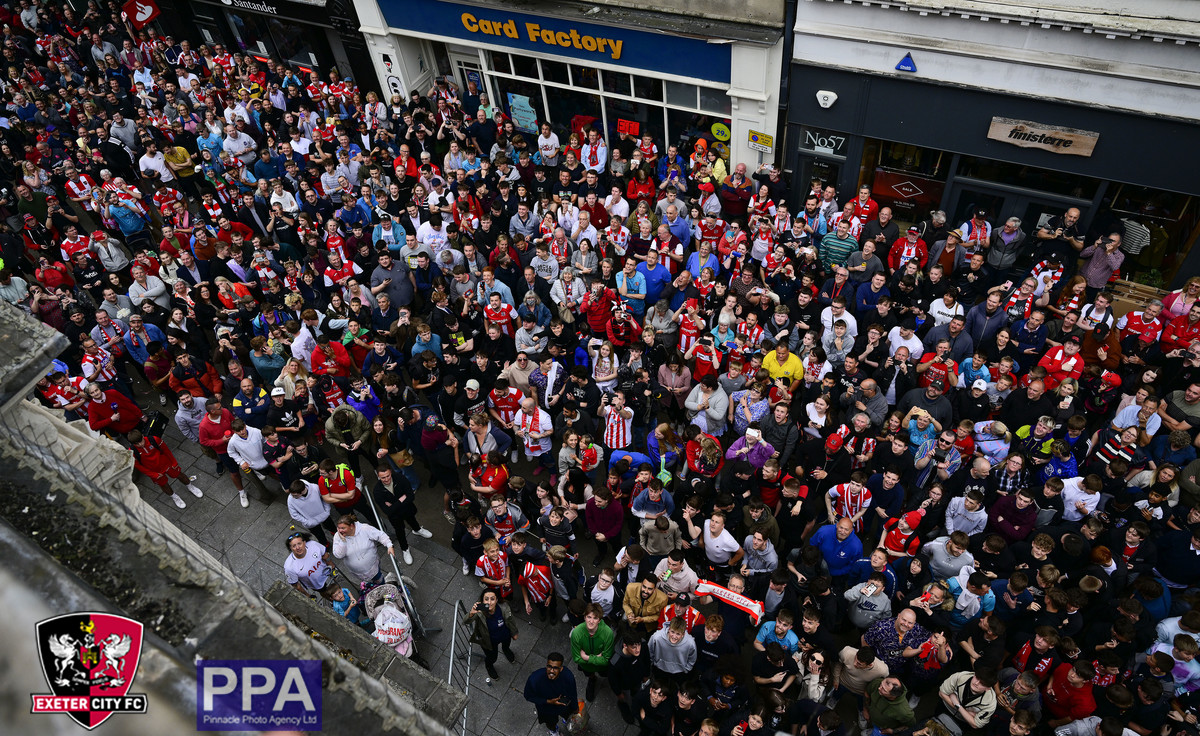 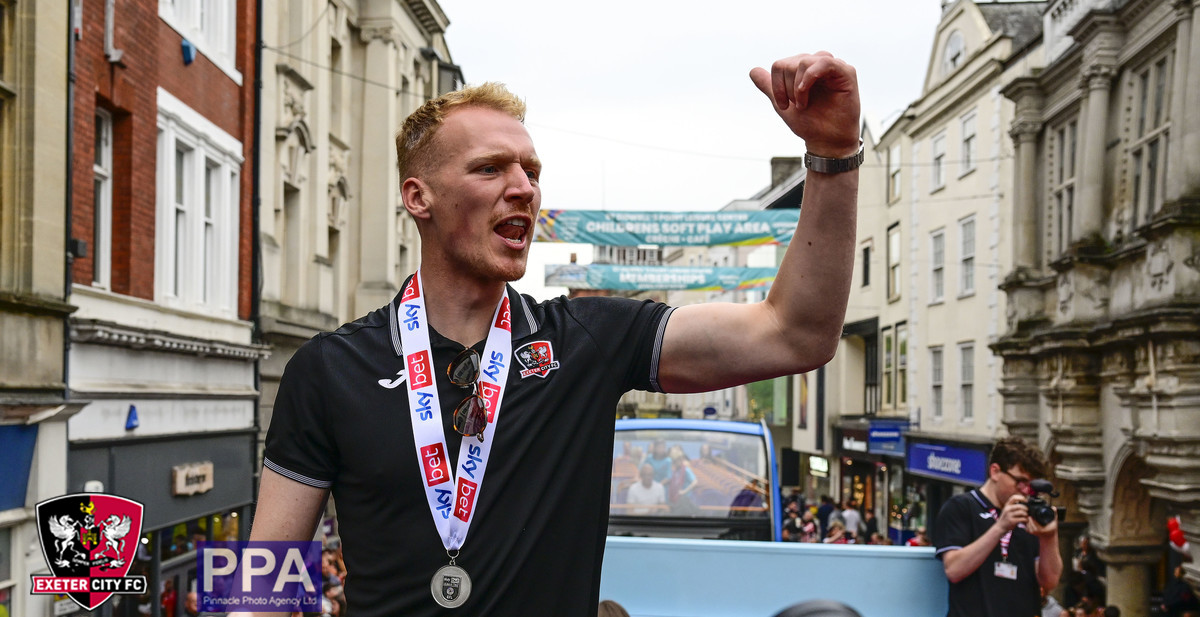 You can purchase all PPA images at www.ppauk.com. 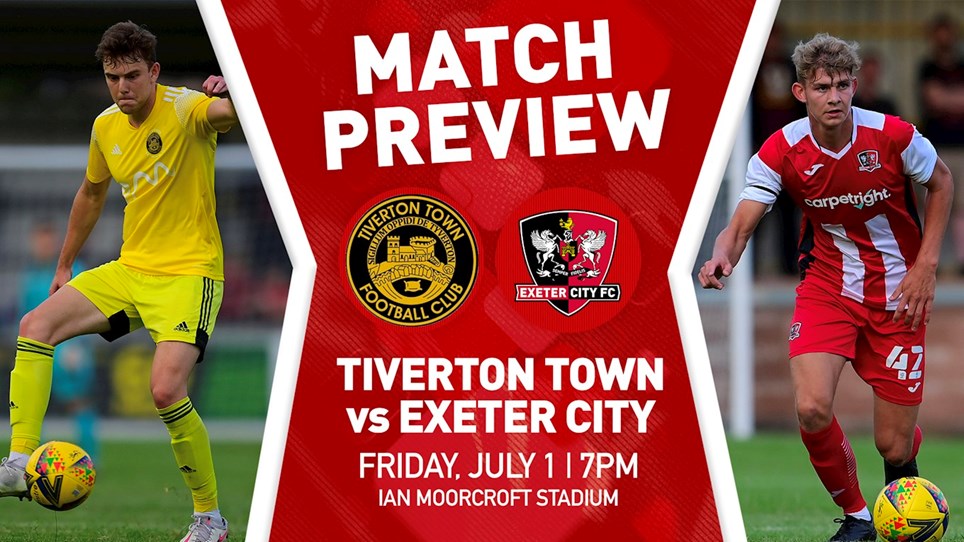 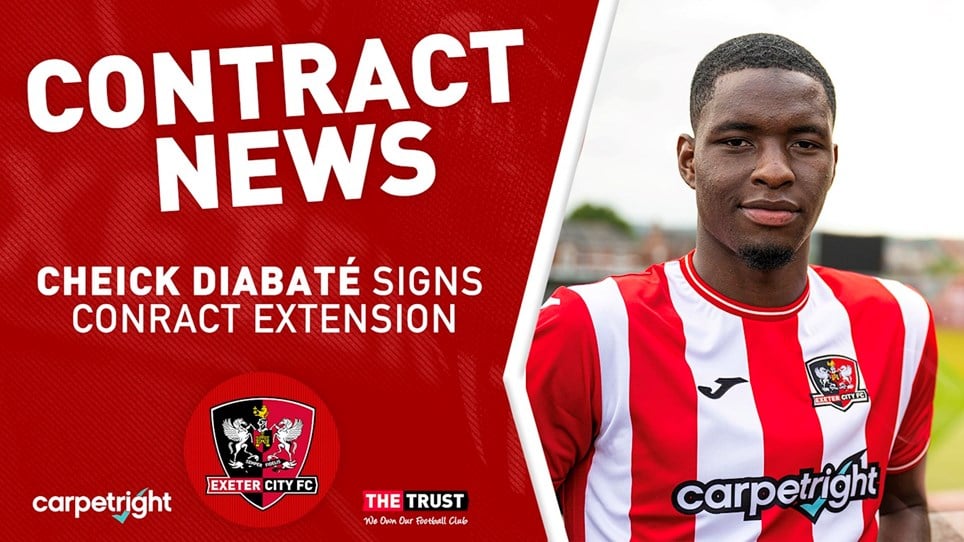 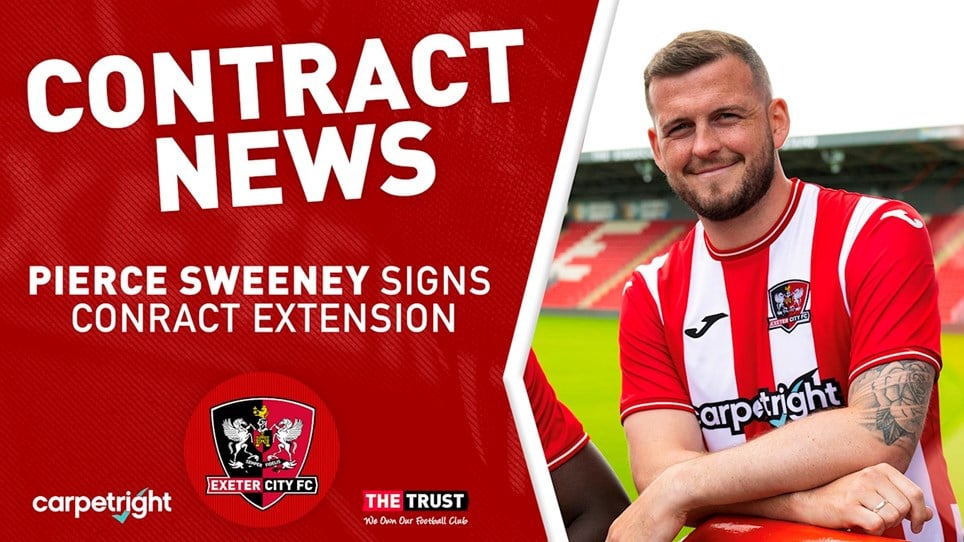 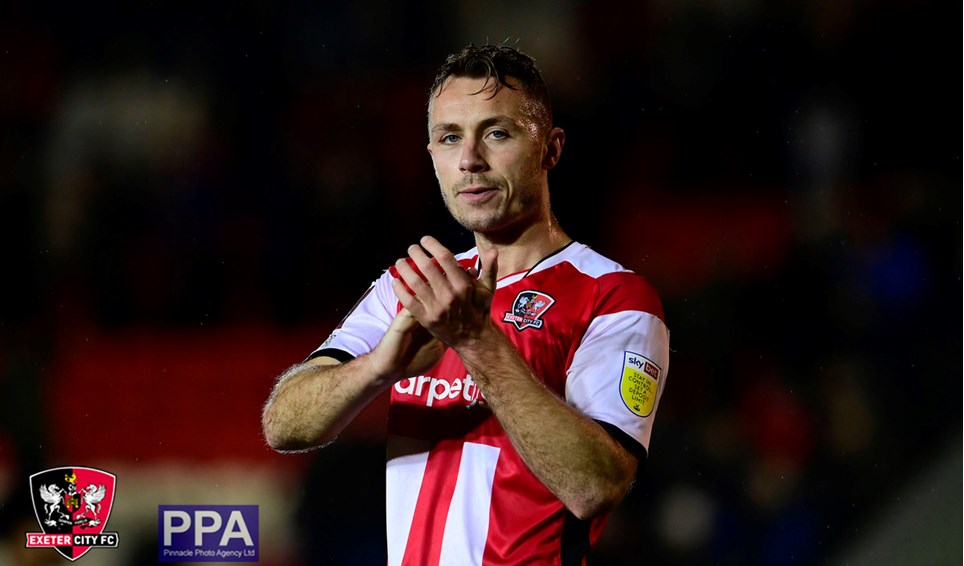 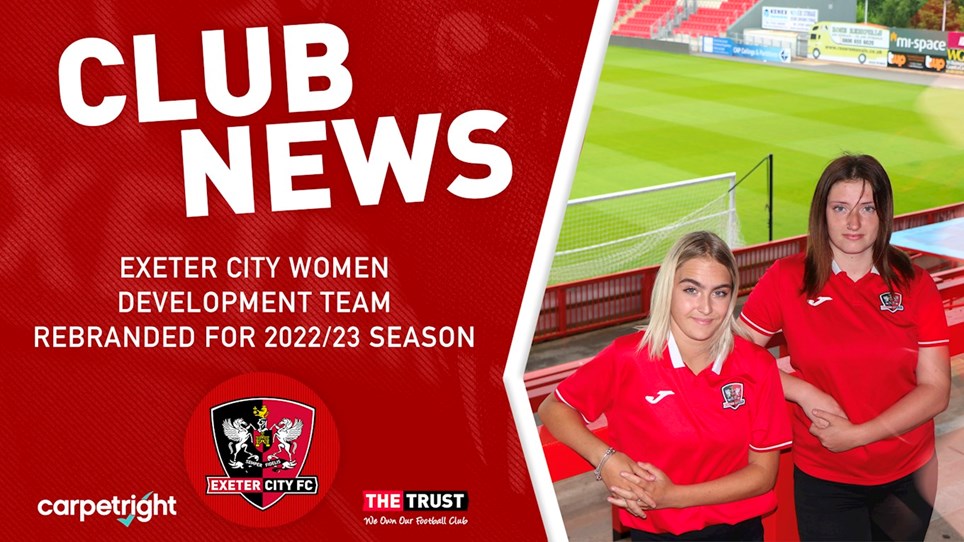