Ahead the meeting, here’s a recap on the Wiltshire club.

It’s generally accepted that Swindon came into being in 1881, although there is no firm evidence that captain of the local cricket team Spartans changed his clubs name to Swindon Town until 1883, when the Spartans merged with St Mark’s Young Men’s Friendly Society.

The town of Swindon was mentioned in the 1086 Domesday Book as Suindine which translates to pig hill. Construction of the Wilts and Berks Canal in the industrial revolution grew the old market town and brought more trade to the area. Nowadays Swindon is known for its transport legacy, as it was a major hub for Brunel’s GWR and also is home to the ‘Magic Roundabout’, and City fans on Saturday may have to endure the 12 mini-roundabout-strong behemoth as they come off the M4.

In 1910 and 1912, Swindon Town reached the semi-finals of the FA Cup in their best finish in that competition. The football club were original members of the Old Division three in 1920 and have maintained their Football League status ever since. In 1926, club record goal scorer Harry Morris netted 47 goals in a single season to pick up the golden boot.

In 1969, The Robins beat Arsenal 3-1 at Wembley to life the League Cup in front of 98,000 people under the twin towers, which remains their only piece of major silverware today. A year later they competed and won the Anglo-Italian Cup.

It wasn’t until the late 80’s Swindon began to really grow in stature. Tottenham legends Ossie Ardilles and Glenn Hoddle took to the touchline at the County Ground and the latter earned promotion to Division 1 and latterly the Premier League. During the 93/94 season, Town became the first top-flight team in 30 years to concede more than 100 goals in a season.

In modern time, Town won the League Two title in the curtailed 2019/20 title, though frustration in League One saw their immediate return to the fourth tier, where they sit in the play-off places going into Saturday’s game, two points ahead of City but a game over hand. Is it too early to call it a six-pointer?

Mentored by Jose Mourinho and gaining his UEFA pro-licence in 2014, Ben Garner is at the helm at Swindon Town. Having began his coaching career at Crystal Palace in the mid-2000’s as an academy coach, the 41 year-old has built up high level experience, despite never having made it as a professional. 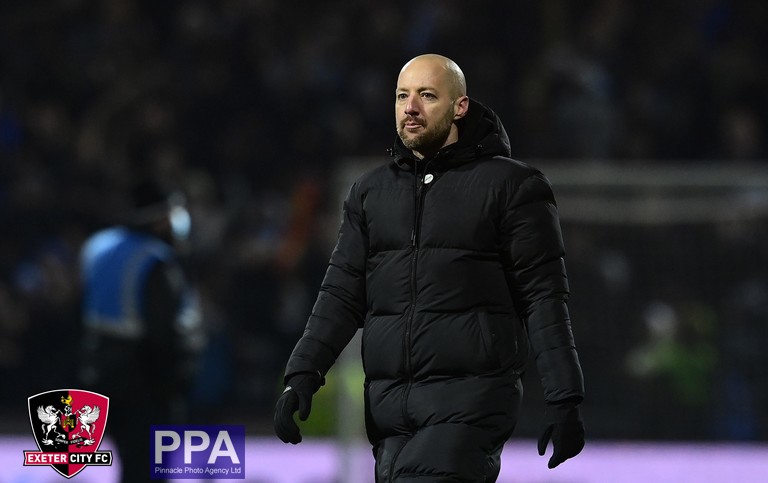 Seven years in the Eagles academy set him up for a stint in the first XI coaching set up in 2012, before moving to West Brom as Tony Pulis’ number two. In 2019, Former Manchester United and Reading legend Steve Coppell appointed Garner at Indian side ATK, before moving back to England at the Bristol Rovers top job.

The County Ground has had a mixed purpose history since being opened to replace The Croft. Thomas Arkell, the owner of Arkell’s Brewery first donated £300 to build a stand at the Wiltshire County Ground, though the funds were enough to build the entire stadium. 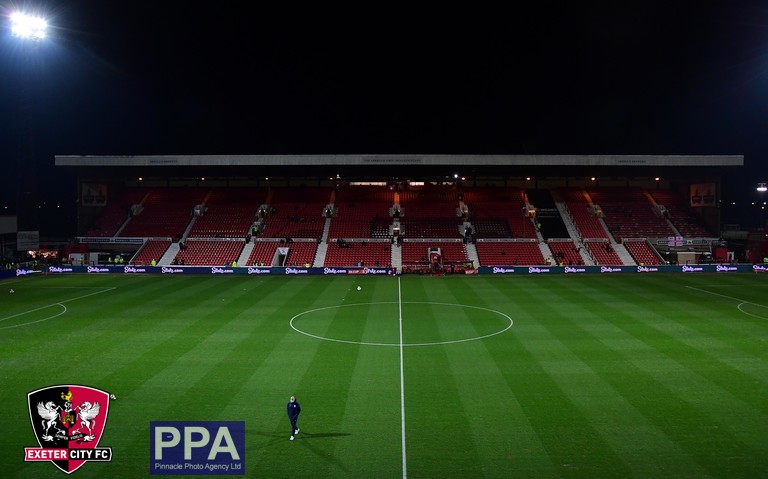 During the war the stadium was used as a Prisoner of War camp, with huts built on the pitch to house the German POW’s. In 1951, Swindon Town became the first club to have floodlight’s fitted and the new lamps were first tested against Bristol City in April that year.

In another quirk, the Energy Check County Ground is the only football stadium in the world to have a Rolex clock, which was erected in 1963. City fans will be housed in the Arkell’s John Trollope Stand and the uncovered Stratton Bank end.

Propping up the Robin with 17 strikes this season, Harry McKirdy is firing on all cylindersWiltshire. Fifteen league goals for the 24-year-old has been a quality return and will be looking to build on that Tuesday night.

Five goals there was followed by a brief stint at Port Vale, but his move to Swindon at the start of the season has seen his best scoring season with four goals in his last five and is reaping the rewards for his hard work.

City and Swindon have put together some great battles over the years, but with the Robins having the lion share of the results. In 98 meetings there have only ever been four 0-0 draws. City will take heart knowing they’ve only lost once to the Robins in the last seven years.

City left it late to come from behind through stupendous strikes from Jevani Brown and Tim Dieng.

Harry Kite scored a beauty of a first senior goal, as Ben Seymour, Nigel Atangana and Alex Hartridge also found themselves on the scoresheet.

Two first-half goals from Swindon, either side of a strike from Randell Williams, gave table-toppers Swindon Town all three points at the County Ground.

Swindon Town’s Trevor Anderson achieved the rare feat of scoring a hat-trick of penalties to help his side narrowly stay up at the end of 1975/76 season.