Exeter City Women will be looking to bounce back this weekend, with a long trip to Chesham United a vital game in a week where only three wins will keep their title ambitions alive.

Chesham have had a consistent campaign, currently sitting in third position and looking for an important three points for themselves on Sunday. United go into the game with five consecutive league wins, dispatching of Larkhall, Poole, Swindon, Portishead and Maidenhead in recent weeks. Sam Arhin’s side boost the division’s top scorer in Gemma Fraser, her twenty two goals put her five clear of City’s own Connie Pengelly. However, for Fraser’s considerable threat, United have not been as prolific as some sides in the National League this season, the next highest scorer being Kate Bowers with four. 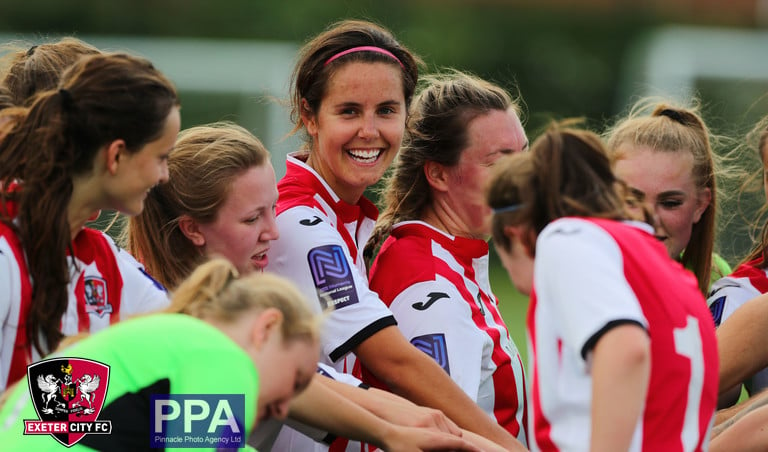 The two sides last met in October of 2020, when the Buckinghamshire side demolished the Grecians at the Exwick Hub with a devastating first half, scoring seven times in thirty minutes, before completing the scoring in the second half to win by nine goals to three.

Abbie Britton and Aaron Wakley will be hoping for a response from their team after the disappointing nature of last week’s defeat. City have followed all previous defeats this season with a positive result in the next fixture and the desire will be for more of the same this weekend. 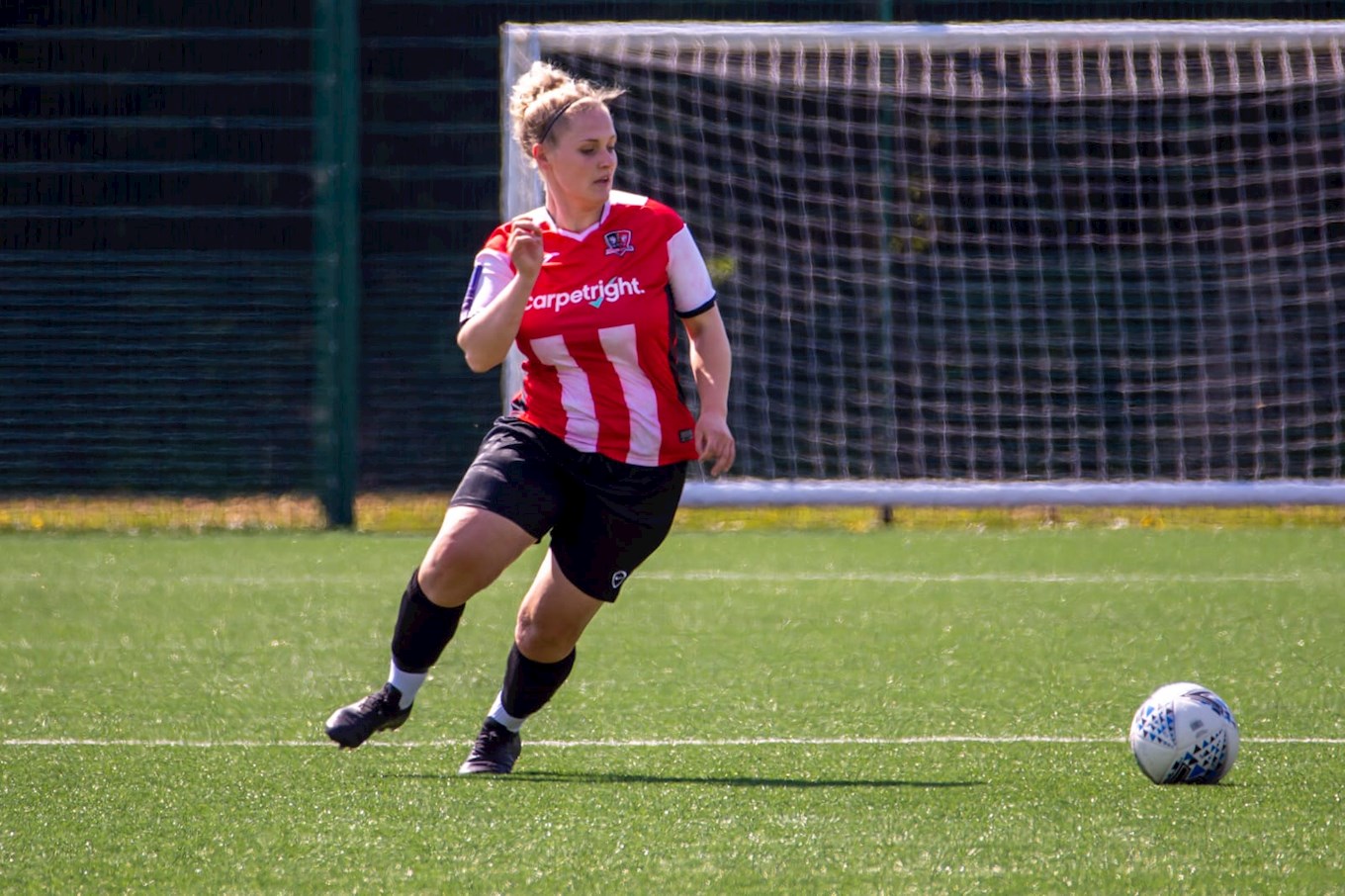 Jaydee Seaman returns from suspension, with Jess Sandland and Steph Beck returning from illness, so the squad will be boosted for what will be a hard fought encounter. With Larkhall Athletic on Wednesday and Cheltenham Town next weekend, this is an all or nothing week for the Grecians’ title aspirations.

In what will be the Club’s first completed season at National League level for over six years, a high finish would be a considerable achievement, however a nine point week and talk of promotion will be back up for discussion.