Exeter City’s youngsters suffered the heartbreak of a penalty shoot-out defeat at the hands of Bideford AFC in the final of the Bayside Graphics Devon St Luke’s Challenge Cup at Coach Road on Friday night.

Despite both teams showing positive glimpses throughout the game, the game remained goalless during the 90 minutes with Alfie Cunningham and Craig Duff wasting their respective team’s best opportunities.

That meant the tie had to be settled by spot-kicks, and after Bideford goalkeeper, Adam Seedhouse-Evans, saved all four of the Exeter attempts, it was the North Devon club who took the victory, and claimed the county honours for the season.

Kevin Nicholson welcomed Gabriel Billington and Joe O’Connor back from illness as the Exeter youth side looked to end the season on a high. A positive start from the Grecians in Newton Abbot saw the ECFC youngsters combine nicely in midfield inside the opening 20 seconds. Gabriel Billington released Cunningham on the right-hand side, but the winger’s low ball was cleared before any of the front three could bundle the ball home.

The North Devon side responded with two efforts in quick succession from Louis Jagger Cane and Duff that had the Exeter defence on the backfoot, but they came to no avail.

In the 13th minute, two former City players combined for Bideford when Alex Byrne’s long throw allowed the ball to come inside to Joe Charles. Charles’ volley was powerful, but Harry Lee held on despite the several players lurking around him.

Exeter’s first real shot arrived on 22 minutes following a throw high up on the right flank. Cunningham’s cross found Joe O’Connor on the edge of the box, but his volley looped up high, and Cunningham sent the follow-up effort into Seedhouse-Evans’s arms.

Moments later, Byrne sent a Bideford free-kick into the danger area from deep. With the Exeter goalkeeper unsure whether to come or go, Duff sent the ball wide of the far post keeping matters goalless.

Bideford continued to threaten through set-pieces, and in the 27th minute, Matt Buchan headed one over, while Byrne tested Lee with a long-range volley moments after. Meanwhile, up the other end, Cunningham sent a header off-target after 34 minutes.

Bideford’s Jagger-Cane saw a 36th-minute strike become easy pickings for Lee a little later, while teammate Aaron Taylor blasted one over five minutes before the break.

On the brink of half-time, however, the chance of the game arrived courtesy of a wonderful Grecian break forward in injury time. Harrison King’s cross had the North Devon side retreating, before Pedro Borges flashed a shot wide inches wide meaning the two teams returned to the changing rooms still at 0-0.

Taylor blasted the opening effort of the second period wide seconds after the restart for Bideford, while centre-back Kai Fisher headed the next effort for his side over Lee’s crossbar.

With Bideford trying to turn the screw and up the ante, they stung the palms of Lee with several pot-shots, however, Lee was properly called into action when Buchan cut inside and whipped the ball goalwards, but the shot-stopper produced a fine fingertip save.

Tom Dean’s loose play for City saw him concede possession to Taylor on the hour mark. Play was moved onto Duff, and his powerful strike was well stopped by Lee as Bideford continued to play on the front foot.

Buchan and Jagger-Cane were proving to be the danger men, and it was the latter who set up Duff for arguably one of Bideford’s better chances on the counter-attack, however, he dragged the shot wide much to the dismay of the expectant crowd.

Up the other end, good work from King on the right side saw the ball moved into the centre for Pedro Borges. The makeshift forward swivelled on a sixpence, but his half-volley was matched by Bideford ‘keeper Seedhouse-Evans.

With Kevin Nicholson ringing the changes, their North Devon opponents continued to press for that opener. Following another long-range effort, a long throw ended up with Buchan shooting over.

As the game reached the latter stages, Bideford threatened with a corner in the 86th minute. The deep cross saw Fisher climb highest, and his header looked destined to creep inside the post. An intervention saw the ball ricochet in and around the six-yard box, before the ball was eventually cleared, and everyone associated with Exeter breathed another sigh of relief.

City’s attacking threat became more apparent down the right-hand side, with captain King proving a real menace with his overlapping runs. After a last-minute free-kick saw Joe O’Connor move the ball into the penalty area, replacement Harvey Dorothy arrowed a volley just over.

In reply, a swift break saw Bideford turn defence into attack with two passes. The ball came square to Jagger-Cane, who, after taking one touch to steady himself found an advancing Lee at his feet, and the goalie pushed the ball away from danger to save his side.

With that final action not leading to a breakthrough, that meant that when full-time sounded, the showpiece final went straight to penalties to decide the outcome.

While a shoot-out can be a bit of a lottery, Bideford were given the initiative after round one following Fisher’s conversion. With both Seedhouse-Evans and Lee both saving twice during rounds two and three, substitute Ben Wood put away his team’s fourth 12-yard effort, before Seedhouse-Evans saved once again to become the Bideford hero, and win his club the final piece of silverware of the season that was up for grabs. 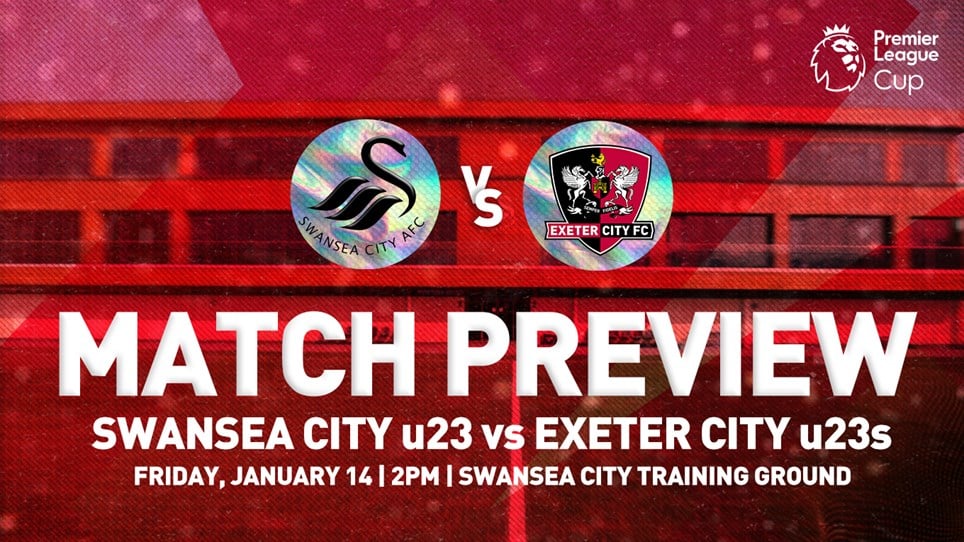 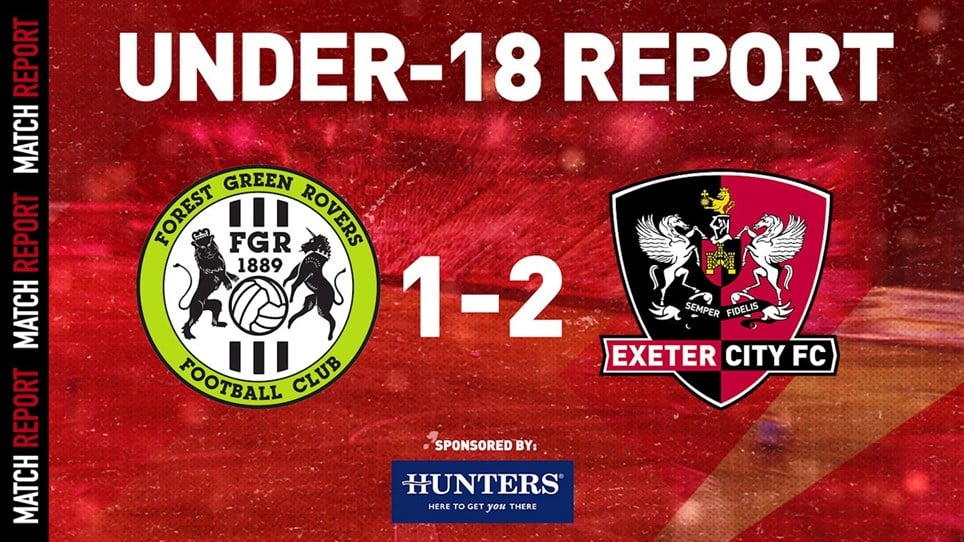 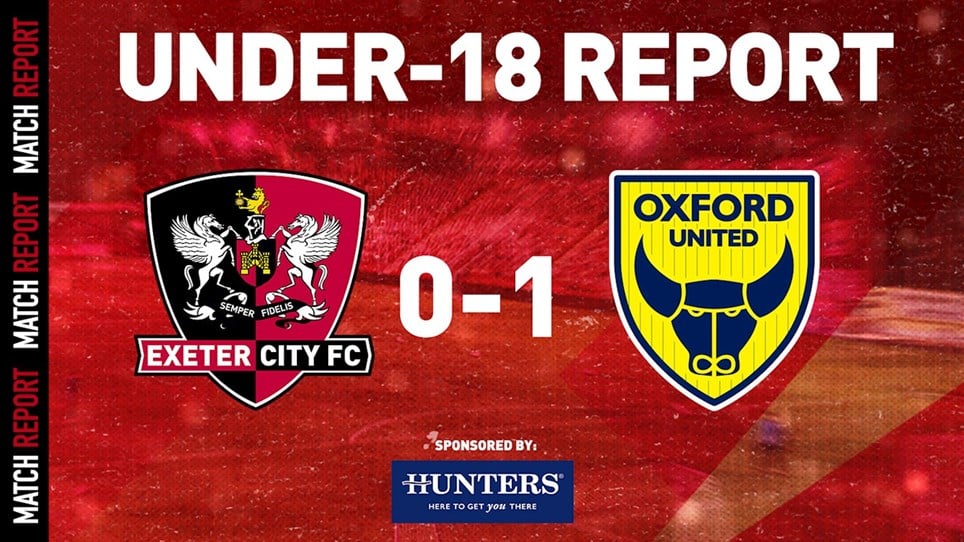 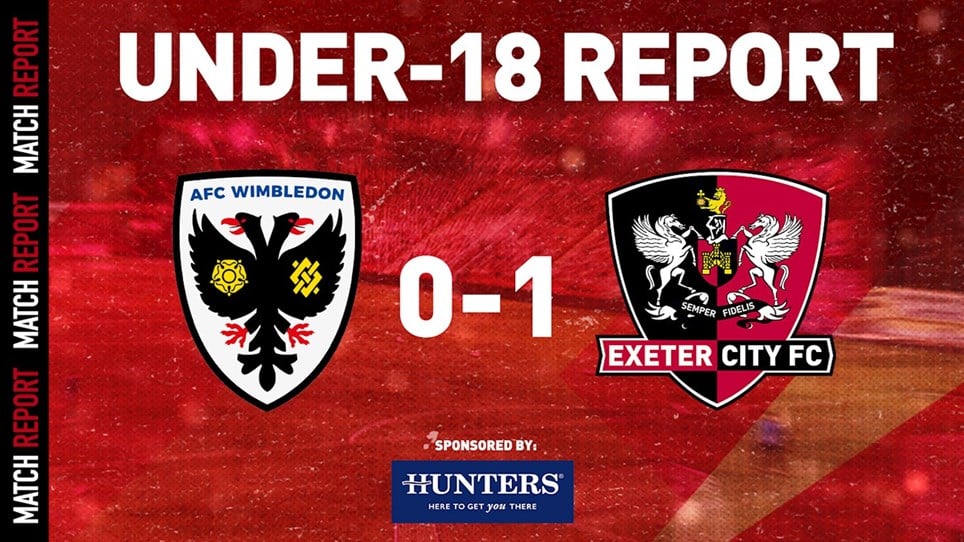 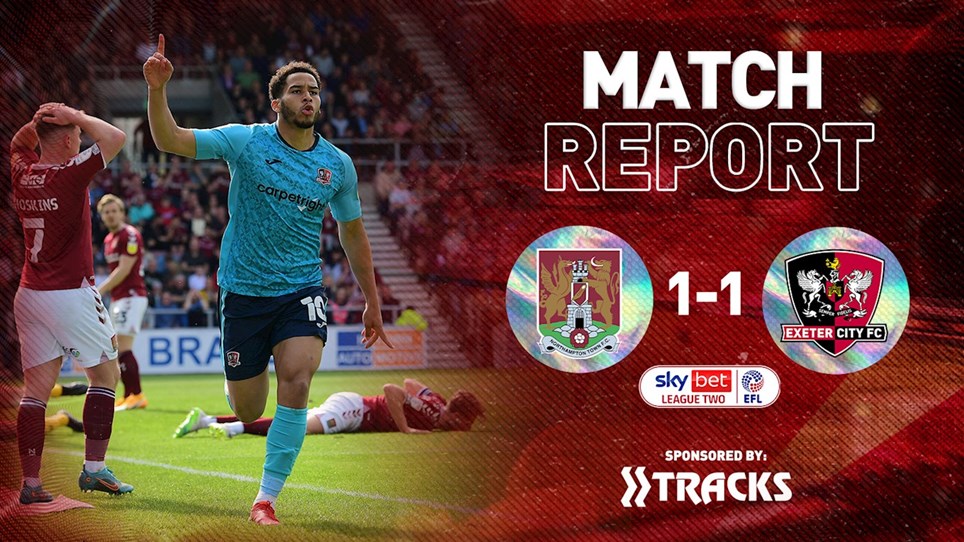