St James Park is undergoing a major redevelopment project during the 2017/18 season, which will see changes to the layout, and way the stadium is accessed.

The Stagecoach Stand and away terrace will be closed for the entire season.

Work will start on the redevelopment of the Stagecoach Stand once the new players’ changing rooms and the control room are finished and in place, which is anticipated to be in September, as long as work goes to plan. 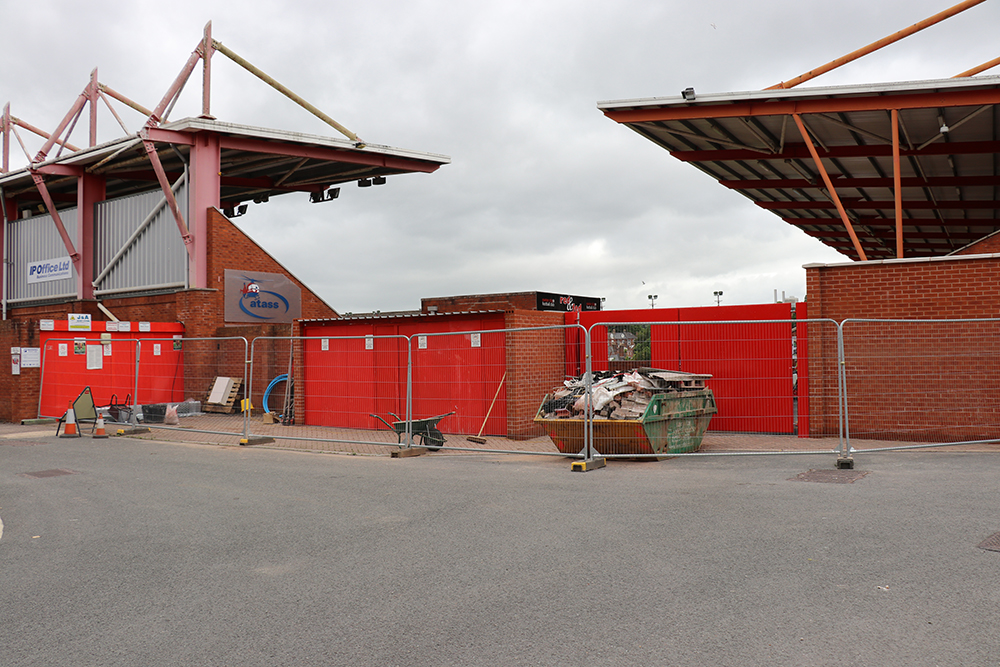 There are now six turnstiles for entry. To accommodate the new toilet facilities, the bank of four has been moved down towards the IP Office Stand. Two further turnstiles are situated just around to the rear of the stand. Entry here is dedicated to ticket holders only, so season ticket holders and pre-paid match ticket holders can use these turnstiles and avoid the potential queues of those waiting to pay. 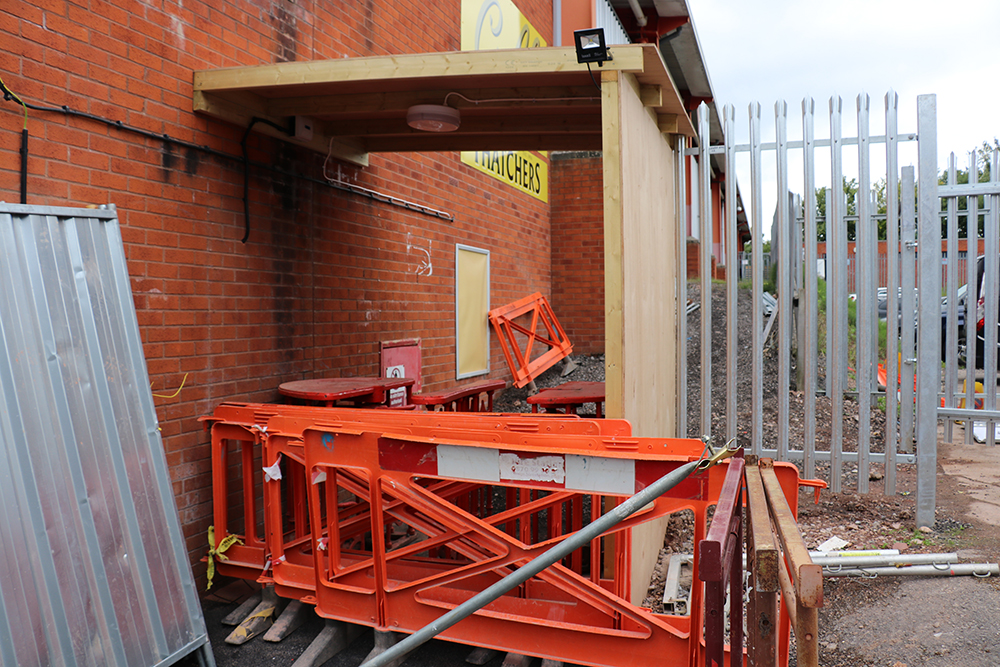 This has now moved from its position in Stadium Way, outside the Thatchers’ Big Bank, down into Red Square where it now stands opposite the club shop.

As evidenced by the season opener against Cambridge United this Saturday, seats will sell out for matches. This is because we are accommodating season ticket holders from the Stagecoach Stand who have been displaced by the redevelopment work. This leaves a much smaller number available for match sales than previously. Our advice for fans requiring seats is to purchase them in advance as there is no guarantee any will remain on matchday.

Fans are advised to arrive early to collect or purchase tickets. Also, the Thatchers’ Big Bank turnstiles could be busier than in previous seasons, with more people heading that way in the absence of seats, so it would be advisable to leave plenty of time to enter the ground.

Tickets for late entry will be handled by the ticket booth in Red Square.

Collections:
All collections, including season tickets, will be available from the ticket booth on Red Square only, open from 12.45pm.

Ticket purchases and enquiries:
For this match, the old reception/matchday office, to the right of the entrance into the Centre Spot bar, will handle general enquiries and ticket purchases for future home and away matches.

Please note that there are no IP Office Main Stand seats left for the Cambridge match.

To keep up to date with the latest information on the redevelopment, please click here.