Exeter City will play Dagenham & Redbridge away on Tuesday, September 5, for the chance to qualify for the Premier League Under-23 Cup group stage.

The game, at the Chigwell Construction Stadium, will kick-off at 7pm with the winners of the tie joining Sunderland, Hull City and Brighton & Hove Albion in the group stage of the competition.

Tickets for the qualifying match will be as follows: 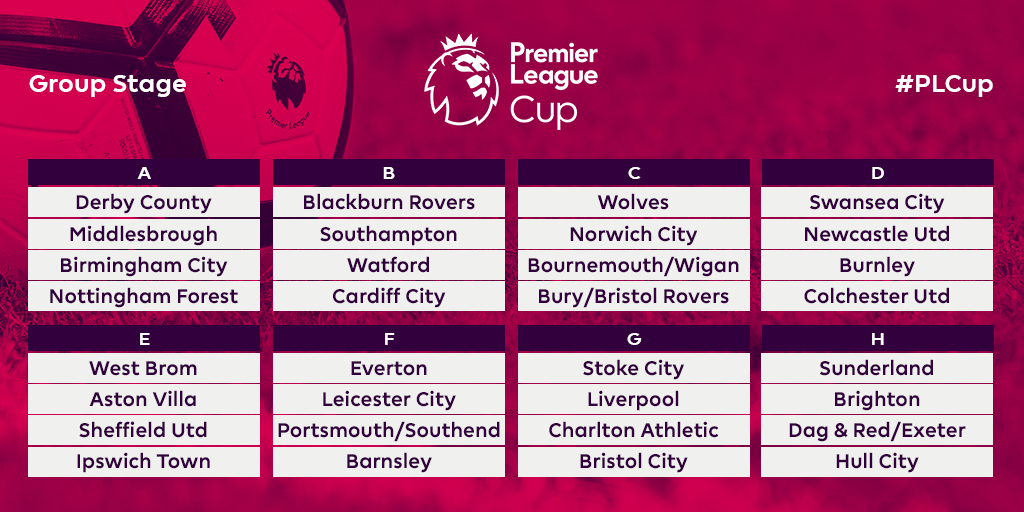 Tickets will be available on the turnstiles on the evening of the game for fans wishing to attend.

If successful, City will play Sunderland, Brighton and Hull City in Group H home and away.

This is the fifth year the Premier League Cup has taken place, with City’s best performance coming in the 2013/14 season when the club made it through to the last eight of the competition when they were knocked out by Burnley.

The competition has changed slightly since then, with the age limit being increased to under-23s.

Each side will be allowed to field three over-age outfield players and a goalkeeper should they wish.

The top two teams from each group will qualify for the knockout stage of the competition, where all the games (last 16, quarter-finals, semi-final and final) will be one-off knockout ties with extra-time and penalties where needed.