Tournament organised by the One Game One Community group

Ten male and ten female teams competed for trophies in the tournament, held at the University of Exeter’s Streatham Sports Complex on Sunday, July 2. 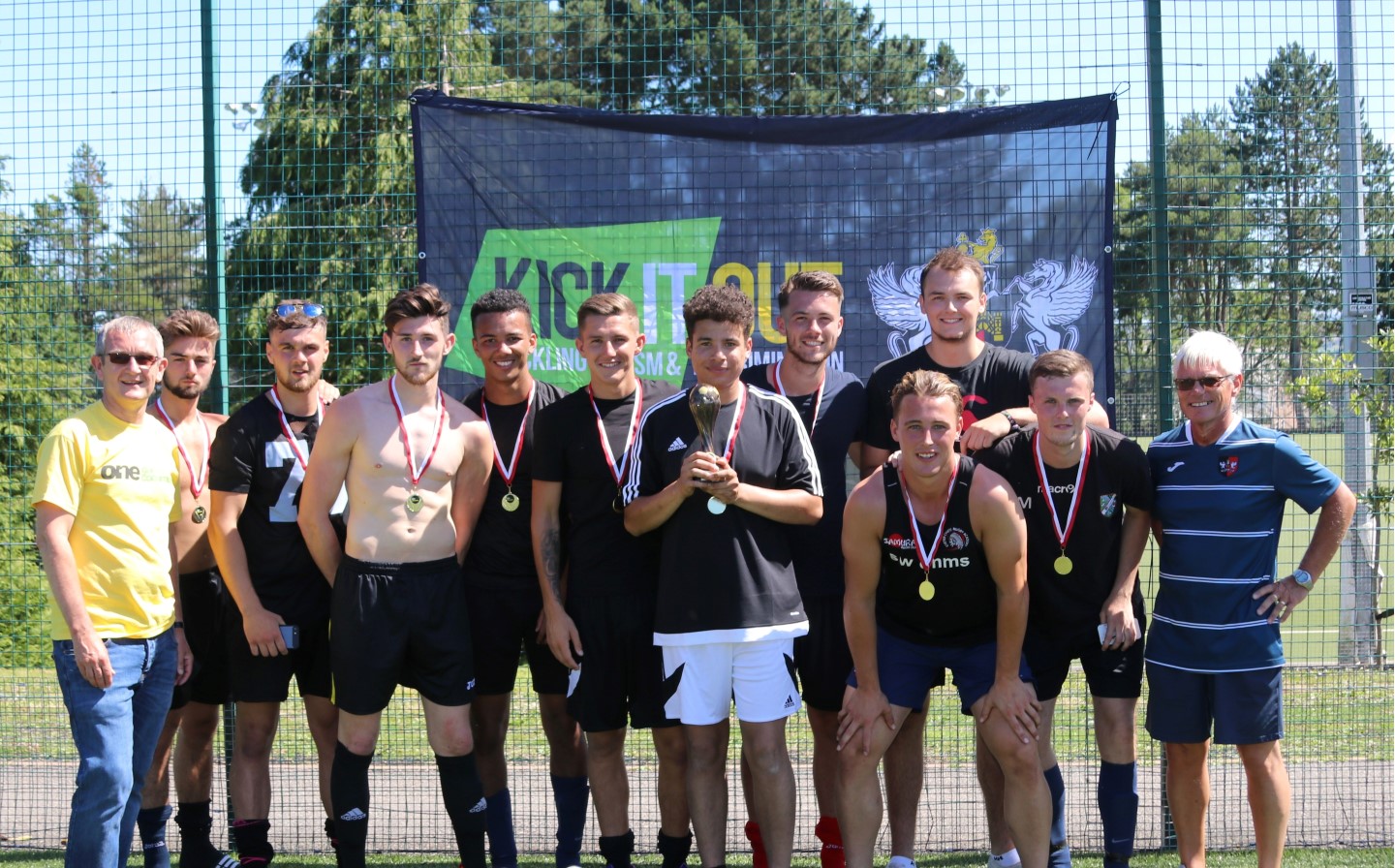 Marcel's Allstars beat the team Beanskins United, 1-0 in the final of the men's tournament and Alphington LFC beat the team Number 9, 2-0, in the women's teams final. 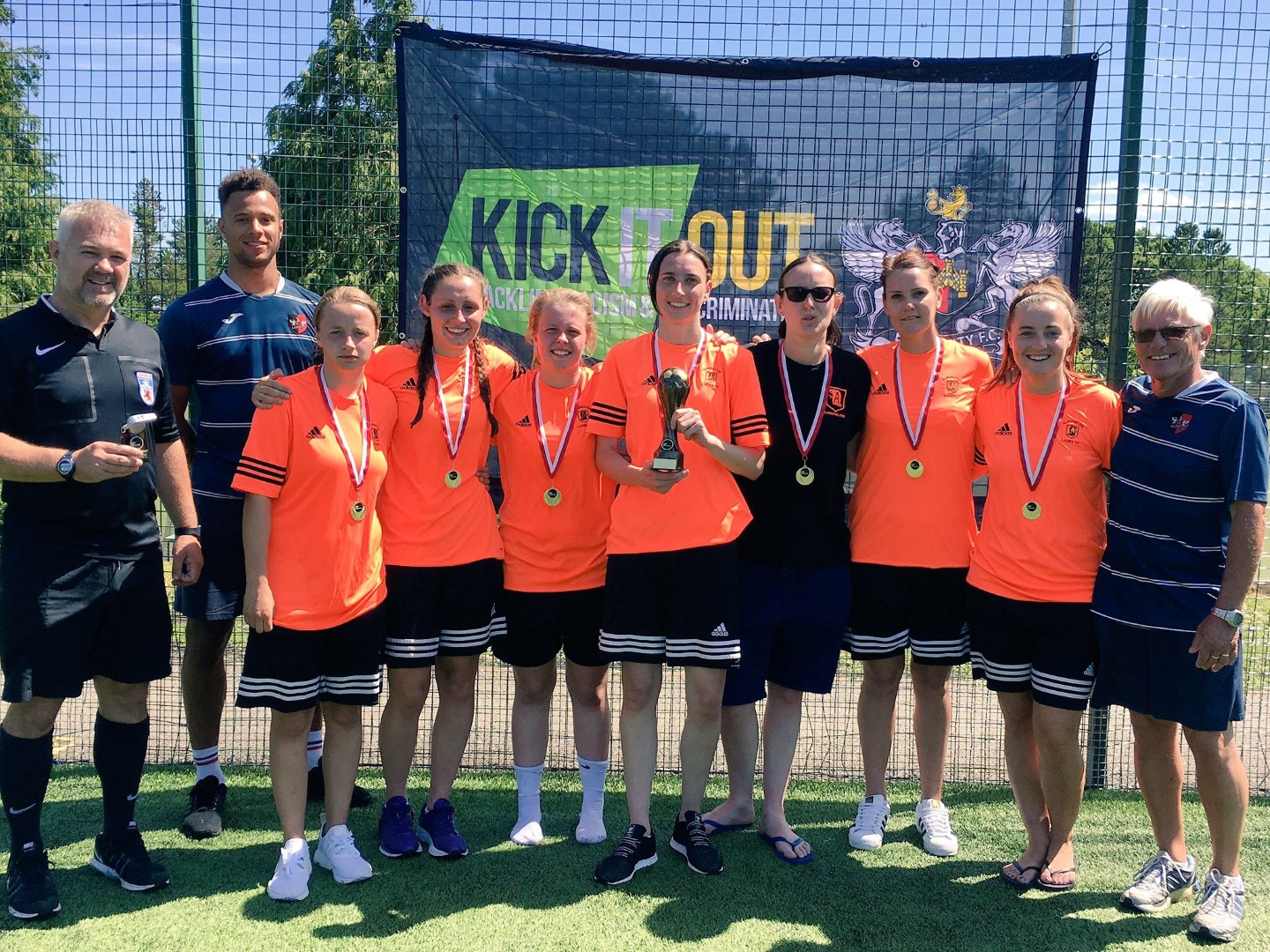 The tournament, now in its 13th year, encourages participation from local community teams and especially black and minority ethnic players.

This year saw the second year of a women’s only tournament.

Support for the tournament came from the University of Exeter, Devon FA, Tesco, Kick it Out, Exeter City Football Club Football in the Community and Exeter City Supporters Trust.

The tournament was launched by Professor Mark Goodwin, Deputy Vice Chancellor, University of Exeter, who has strategic responsibility for equality and diversity across the University.

Mr Goodwin said: "At the University of Exeter we work hard to create an inclusive environment where staff and students can be themselves, and where diversity is valued by all.

"We are also proud to support diversity within our local community and this is why I am so happy that we continue to support this event."

Alan Quick, on behalf of Exeter City’s One Game One Community Group, thanked all those who took part, the referees, Nick Adair, David Murkin, Ryan Dennis, Luke Dennis and Karl Meckaniuk and those who helped run the event on behalf of ECFC, Kevin Hack, Peter Eveleigh and Donna Langdon.

Mr Quick added: "Exeter City’s One Game One Community Group is part of the national Kick It Out campaign which aims to address all types of discrimination in football including race, disability, gender, age, religion and sexual orientation.

“Exeter City once again flew the flag for diversity at this long running community event and we were delighted to hold a women’s competition again."