All you need to know ahead of a new campaign

With under a week to go until the EFL Sky Bet League Two fixtures are released, now is a good time to make note of the key dates for the 2017/18 campaign.

This Friday (June 16) sees the draw for round one of recently-branded Carabao Cup, which will be streamed live from Bangkok, Thailand at 1:00pm (UK time). The draw is regionalised, with City in the South non-seeded group, meaning the Grecians could face the likes of Aston Villa, Reading, Wolves, Norwich, home or away.

The draw can be watched live on iFollow ECFC on Friday. 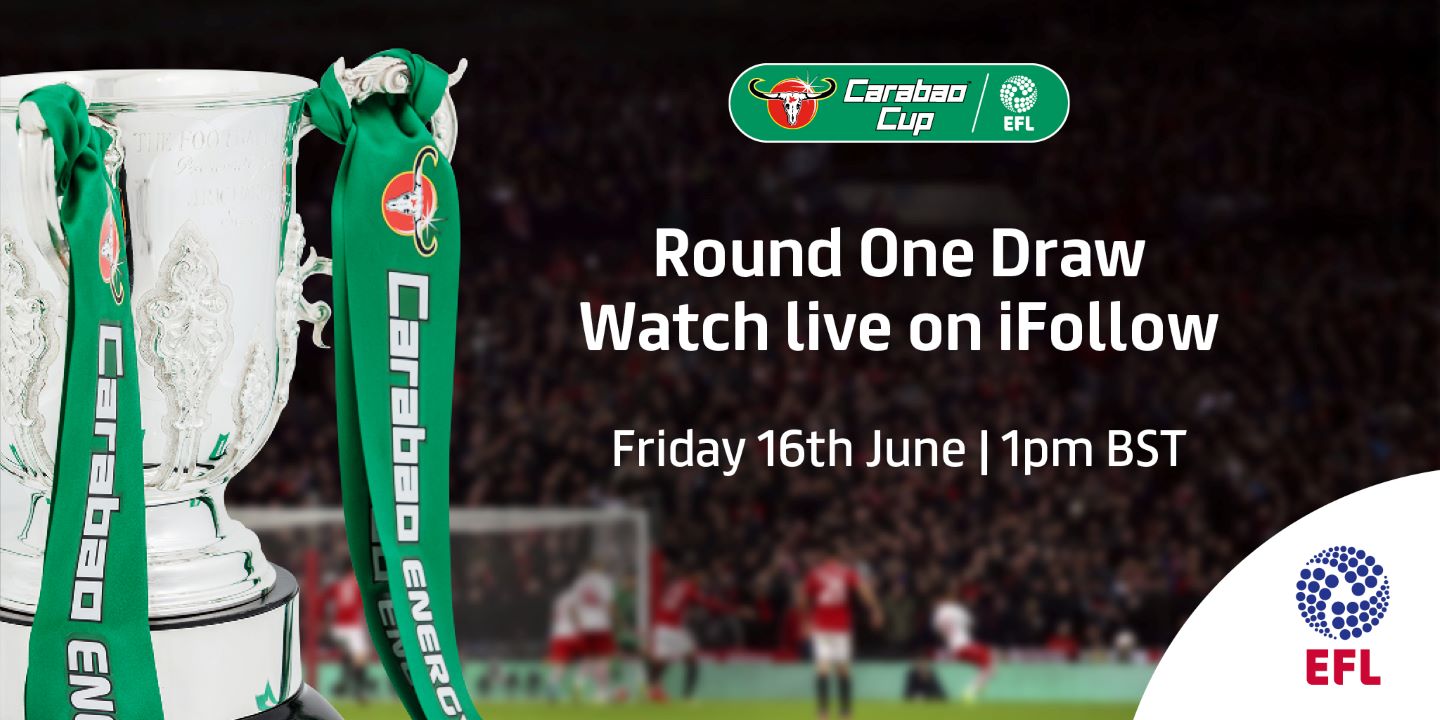 Following this is fixture release day on Wednesday, June 21, when we will find out where City's season will begin. Fixture release is always an exciting morning, so make sure your following City's social media channels for the latest news, and get your diary ready to pencil in the fixtures you are most excited about.

There will be plenty of opportunities to watch the Grecians play over the festive period, with full fixture programmes on Saturday December 23, Boxing Day, Saturday, December 30 and Monday, January 1, 2018.

We can't wait to get started again, and build on last season. So get the key dates below in your diary and make sure you don't miss a minute of the action.

Key dates for your diary: