The demolition of the Stagecoach, Old Grandstand is now largely complete with the steelwork dismantled.

The Contractor is now working to clear all the arisings from site so that it can be prepared for the piling operation. 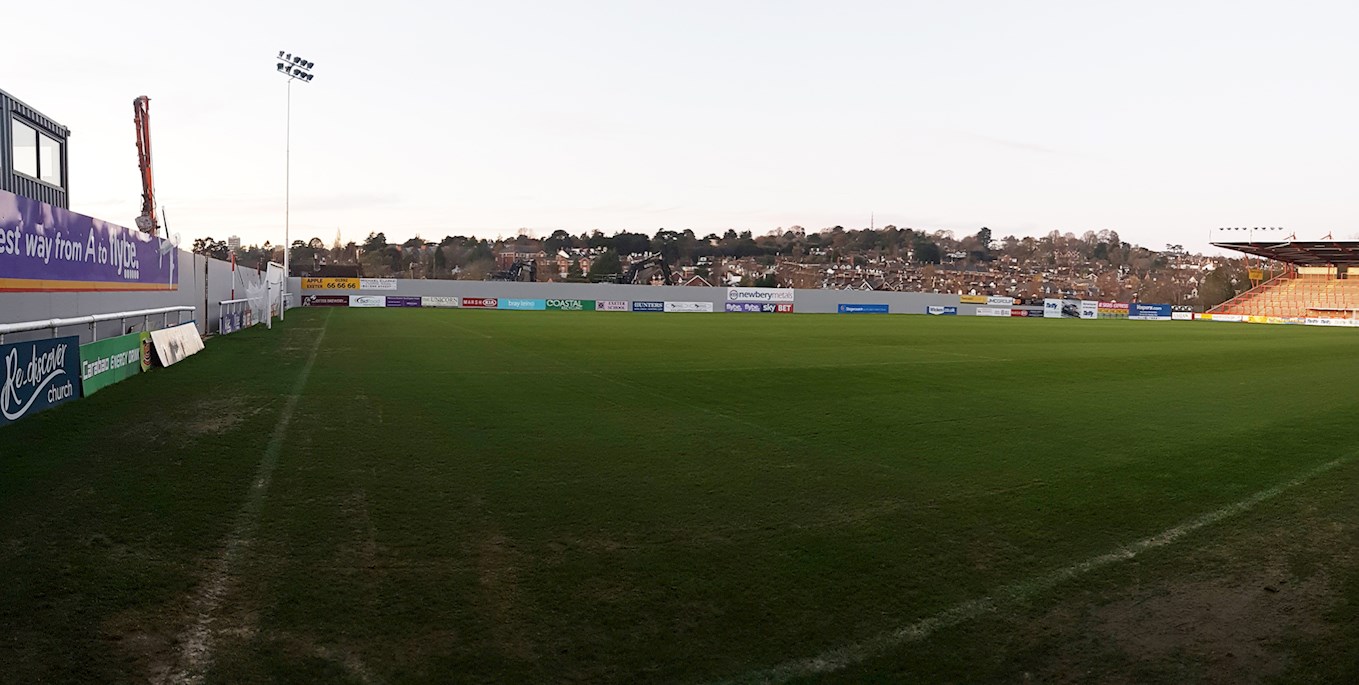 The view at St James Park has changed drastically.

The forward programme has been delayed largely because the foundations of the Old Grandstand were not as had been indicated.

There was much less concrete than anticipated which will mean that a significant quantity of unsuitable soil and clay will have to be removed from site. This will also mean that additional hard material will need to be imported to supplement the concrete that will be crushed on site to provide a solid platform for the piling rig. 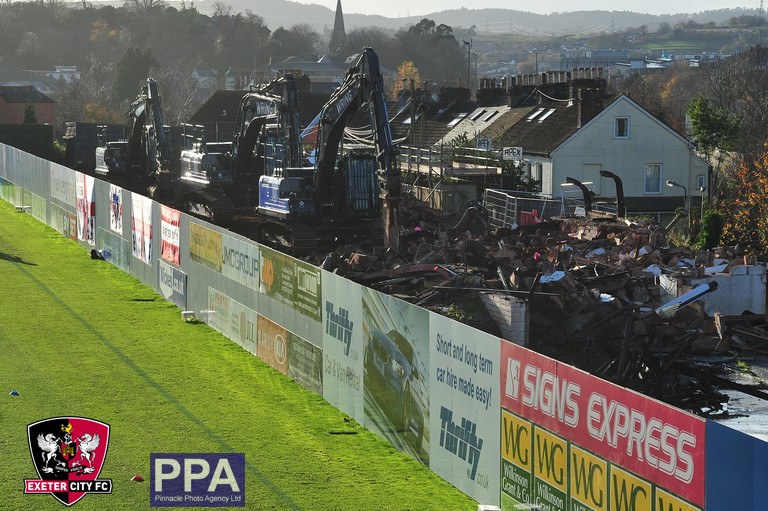 It is hoped that the platform will be in place by Christmas. The piling rig is booked to arrive on site during the week of January 8.

The piling operation should take about two weeks providing no obstructions are encountered. The concrete works would then start in February with the steelwork erection programmed to commence in mid/late March.

Watch as the Old Grandstand is demolished in 60 seconds.