The latest update on the St James Park redevelopment from the club board.

The new BIG BANK TOILETS were successfully handed over to the club on August 29, in readiness for the disconnection of the exisiting toilets. 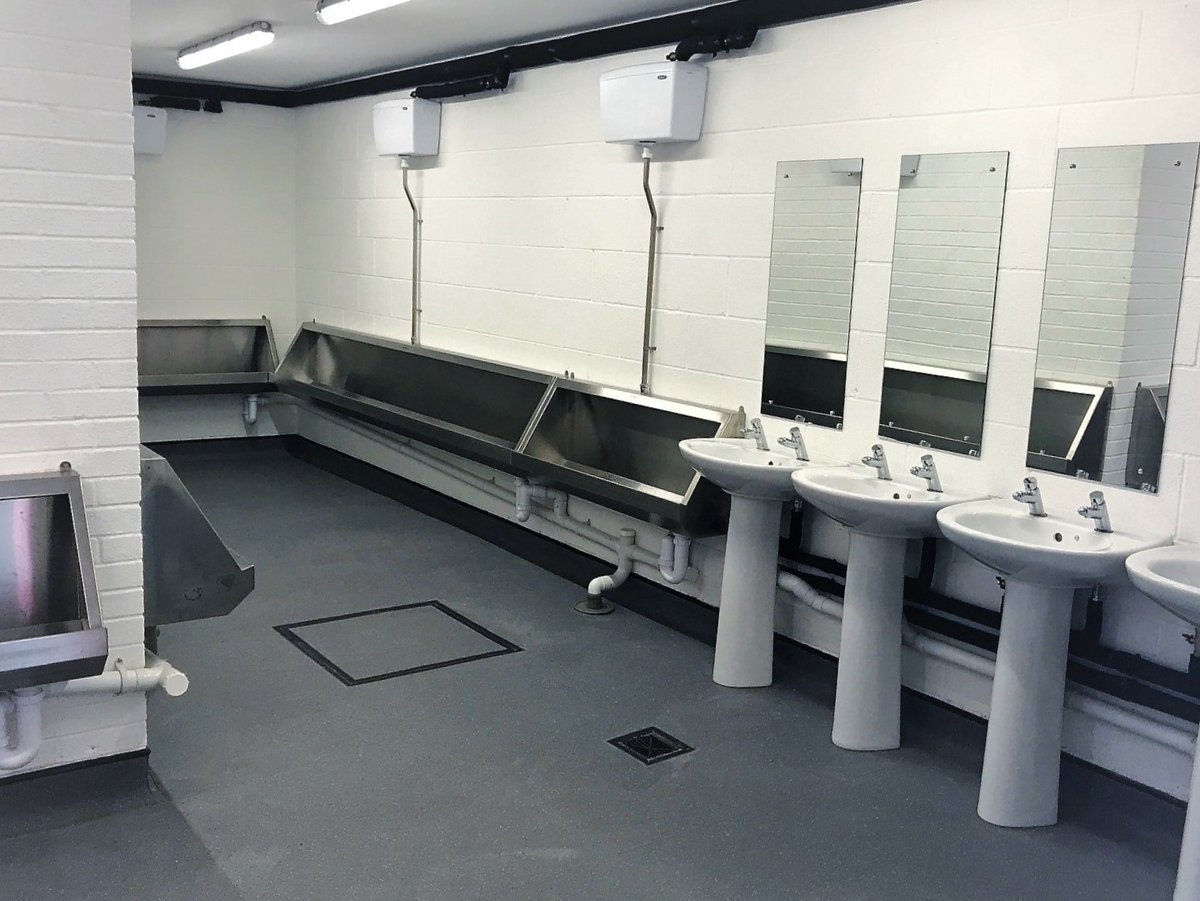 Since then, the contractor has concentrated his efforts on the CHANGING ROOMS, resulting in excellent progress being achieved. The planned completion date is now mid-October.

If this target is met, then under the contract, the land behind the Thatchers' Big Bank will transfer to the developer on October 20. As part of that transfer the exisiting Big Bank toilets will be disconnected, and the refreshment cabin relocated during the week of October 16. Temporary toilets will be erected on the area adjacent to the Big Bank. 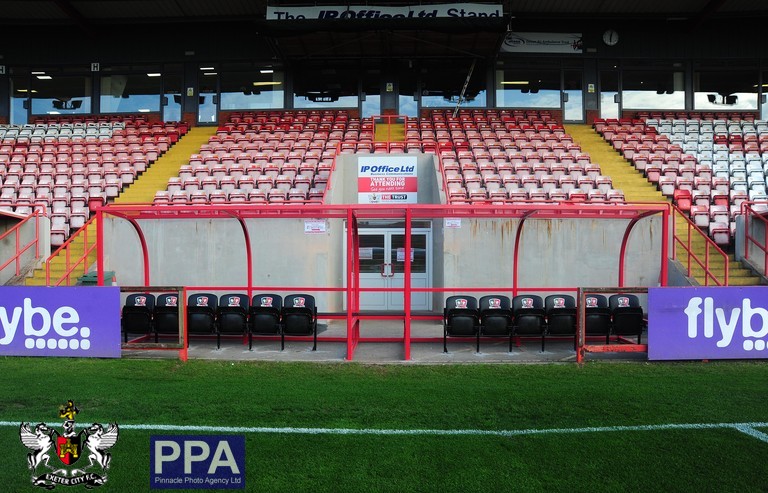 The new CONTROL ROOM and FIRST AID CABIN went operational for the first time at Tuesday's match against Notts County, all went well. 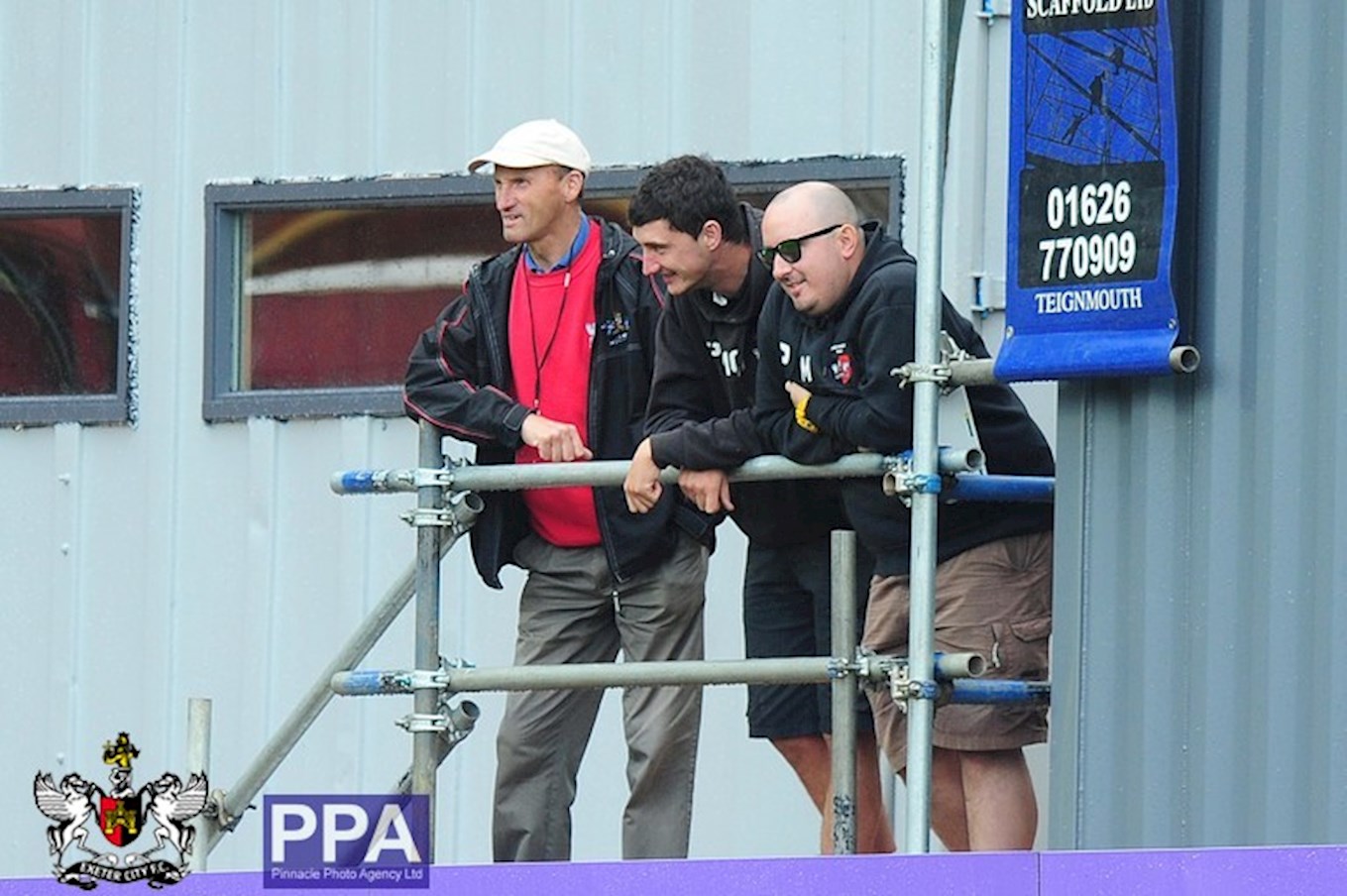 The removal of the old control room and cabin has enabled the contractor to start work on the bank to the corner of St James Road and Well Street. The boundary wall will be lowered and capped in line with the section already completed in St James Road.

Work on stripping out the interior of the OLD GRANDSTAND, sponsored by Stagecoach is underway. Hoardings will be erected to the front of the grandstand during the first week of October. If all the other works go to plan, demolition and asbestos removal will start after October 20.

A temporary FLOODLIGHT pylon has been erected. A steel structure to support eight new floodlights will be fixed to the roof of the Big Bank during the week of October 2.

All the lights both permanent and temporary will be fitted during October.