Exeter City make the long trip to the Abbey Stadium on Saturday to face Cambridge United.

The Grecians, fourth in Sky Bet League Two, have the opportunity to close the gap to third place to two points, with Wycombe Wanderers not playing due to Lincoln City's involvment in the Checkatrade Trophy final.

The club was founded in 1912 as Abbey United, and took the name Cambridge United in 1951. It first competed in the Football League in 1970, staying there until relegation in 2005.

Cambridge's Football League status was regained in 2014, after nine seasons in the Conference National.

The club is based at the Abbey Stadium on Newmarket Road, approximately 1.86 miles (3 kilometres) east of Cambridge city centre. The stadium has a capacity of 8,127, made up of terracing and seated areas.

The U's currently comfortably sit in 14th place in Sky Bet League Two. They have the second best home defensive record in the 2017/18 season after the Grecians, only conceding 17 goals at the Abbey Stadium.

Their season didn't get off to the best starts, loosing to City on the opening day of the season, followed up by a 2-1 defeat to Carlisle United. They got off to winning ways in the third match of the season with a 1-0 win at Crawley Town, and would pick up 12 points in September including an impressive win against Coventry City.

Cambridge found it difficult to put together a strong run of form to push for a play-off place and suffered a 7-0 defeat against high-flying Luton Town in November.

After a lean spell in January, boss Shaun Derry left by mutual consent with the U's sitting in 14th place. Joe Dunne took interim charge for the remainder of the season with Cambridge winning his first three matches. Since taking charge Cambridge have picked up some impressive results against Luton, Wycombe and Carlisle. 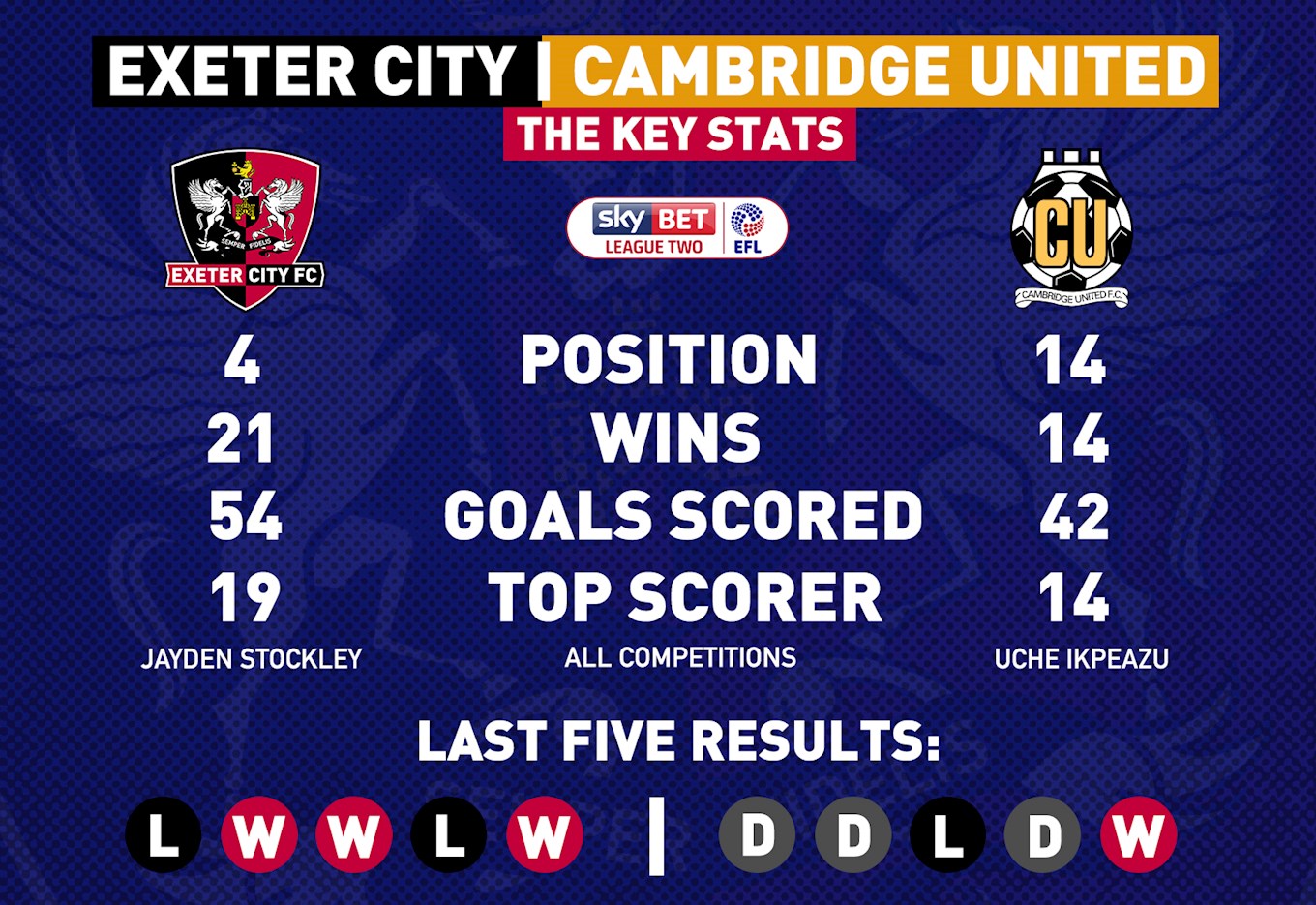 Uche Ikpeazu
Powerful, physical striker Ikpeazu has found the net 14 times in all competitions for the U's. He joined Cambridge on a short-term deal in 2016 and is contracted until the summer. Ikpeazu is a tall striker that posesses a blend of pace and power. 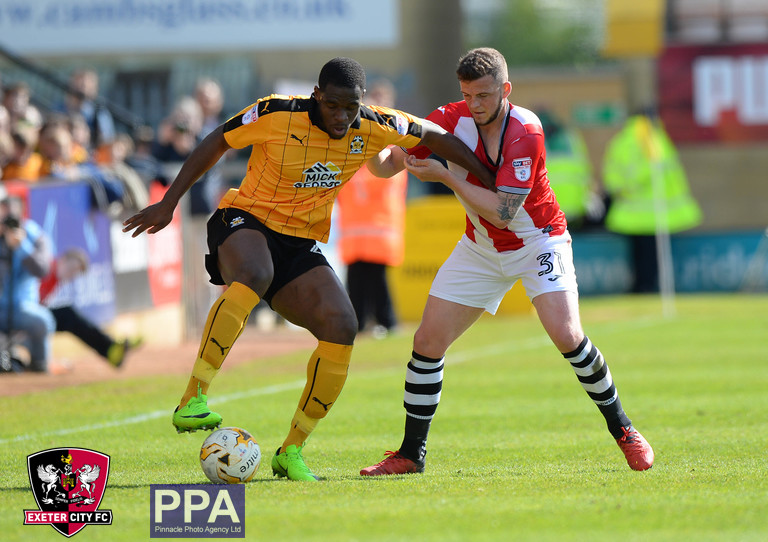 Jabo Ibehre
Veteran striker Ibehre joined the U's in May 2017 on a year's deal after leaving Carlisle United. He has made over 600 career appeaerances and scored over 100 goals. Another powerful striker who is great in the air and a daunting prospect for most defences. Ibehre has found the back of the net seven times so far this season. 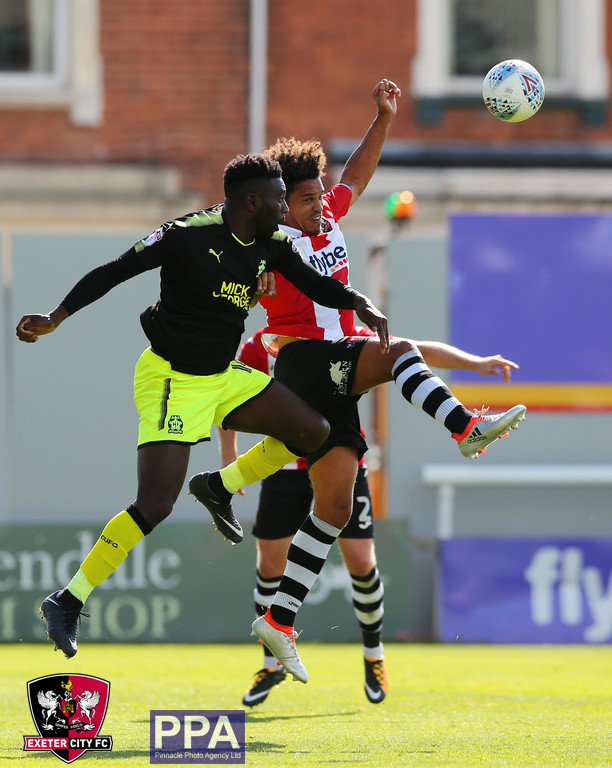 The Grecians faced Cambridge United at St James Park on the opening day of the season, and got off to the perfect start thanks to Reuben Reid's goal in the fifth minute. A long ball into the area was handled by Jake Caroll, Reid stepped up from the spot to find his penalty saved by David Forde, but was on hand to convert the rebound.

City's last trip to the Abbey Stadium resulted in a narrow 1-0 loss that at the time dented the Grecians play-off hopes. U's captain Leon Legge struck the decisive goal after 29 minutes, powering a header beyond Christy Pym. For all the Grecians efforts and chances they were unable to beat Will Norris in the Cambridge goal.