The Grecians make the trip to the Abbey Stadium following a 1-1 draw at home to Newport County last weekend.

And, after taking a point against the Exiles, manager Matt Taylor says his side are looking forward to what will be a tough test against Joe Dunne’s side, despite a busy fixture schedule.

The City boss said: “Anyone that has been to Cambridge knows it will be tough. They will be right into us and right at us, but we have good enough players to deal with that.

“Players need to play games, you can’t wrap them up in cotton wool. They’re paid to play football, if it’s Saturday then Tuesday and then Saturday again they have to roll their sleeves up and do it. They get their time off when it’s needed, but sometimes you have to get on with it, I’m not going to make any excuses about a lot of games because it’s what we want. It shows we are doing well in the cup competitions as well; the squad is good enough and it can cope.” 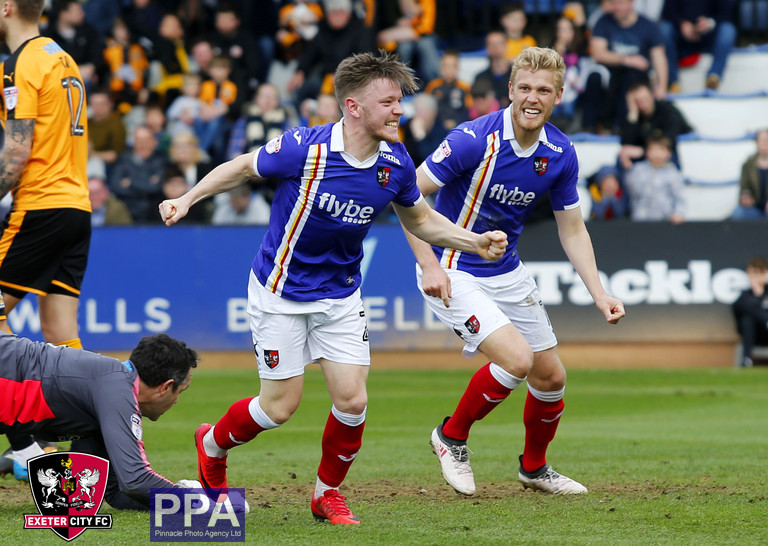 Grecian Travel is available for the trip to the Abbey Stadium and will depart Unit 1 nightclub at 12:30pm on the day. The fare is £35.00 per person.

The journey to Cambridge North would be similar. To walk to the ground from the station should take around 30 minutes at a good pace. When you leave the station, take the first right hand turn into Tenison Avenue.