Yet another product of Exeter City’s fabled academy, local lad Matt Jay is currently one of the brightest prospects in the first team squad.

Blessed with great technical skills and astonishingly quick feet, he made his senior bow as a teenager, all the way back in 2013. With two City goals to his name already, and first team appearances becoming all the more regular, he will be hoping to add a few more to his tally by the end of the campaign.

17 – A precocious talent, Matt Jay made his first-team debut at the age of just seventeen, when the Grecians played host to Wycombe Wanderers in the Johnsons Paint Trophy. Brought on to replace Tommy Doherty in the 69th minute, he was unable to stop City falling to a 2-0 defeat. In spite of this, however, he earned himself a further two outings in the league that season, appearing against Southend and Hartlepool. 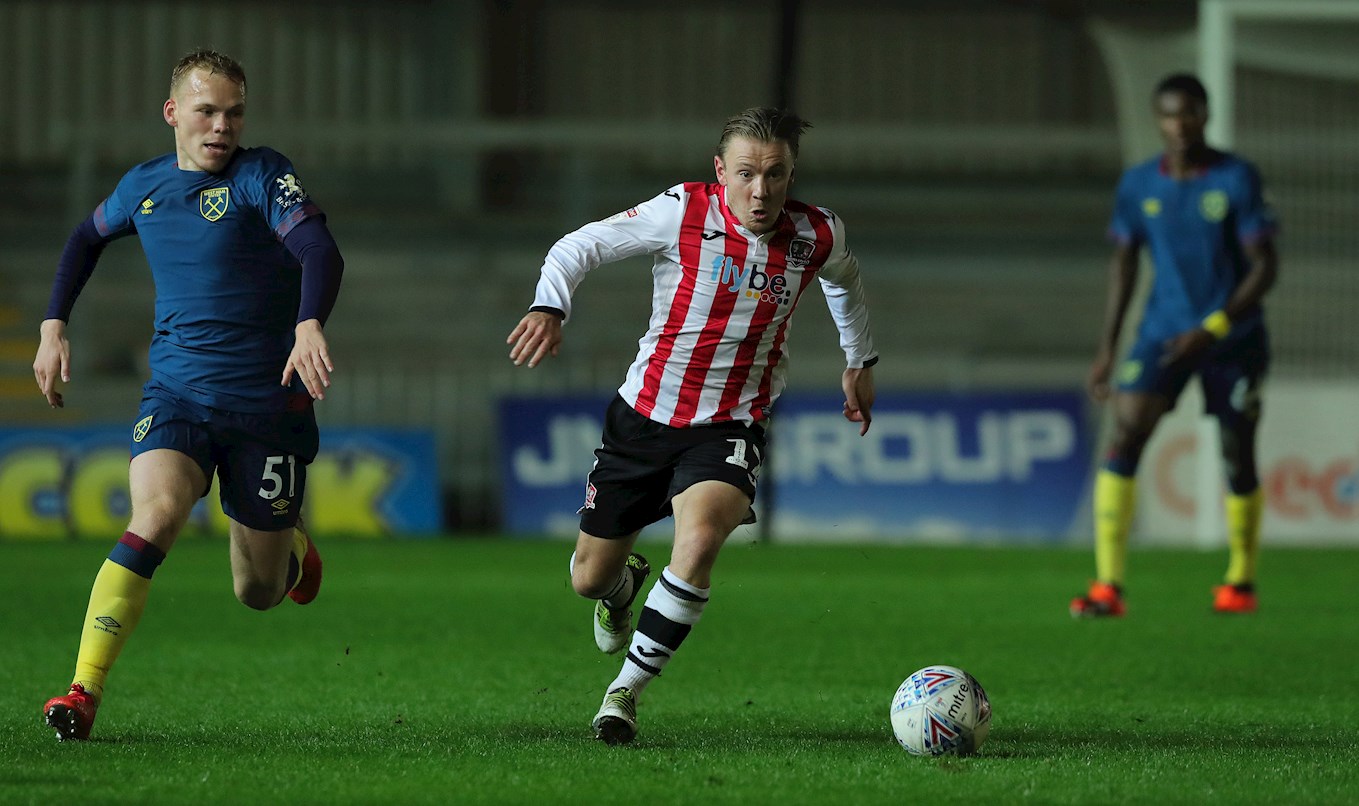 8 – After three further league appearances during the 2014/15 campaign, Matt spent much of the following year out on loan, furthering his footballing education. Having spent a couple of months with Hayes and Yeading United, notching up two goals, he enjoyed a more substantial spell with Truro City, finding the net on six occasions, finishing the season with eight strikes overall.

163 – Although he was born and bred in Devonshire, Matt opened his account for the Grecians a full 163-miles away at Oxford United’s Kassam Stadium. With City trailing 2-0 in the Football League Trophy fixture, he dragged them back into the game on the stroke of half time, volleying home a Liam McAlinden cross. Just 20 minutes later he turned provider, setting McAlinden up for a goal of his own to level the scores. Unfortunately, however, it was not to be, with the U’s running out 4-2 winners. 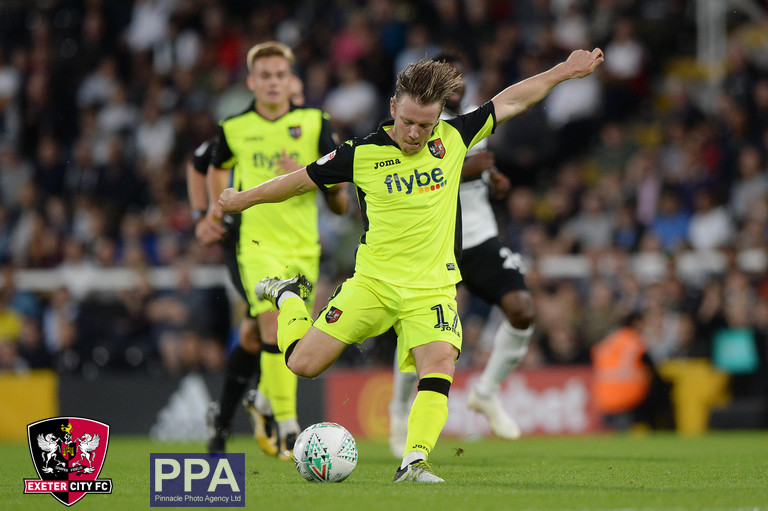 84 – Fittingly, his first league goal came as part of a more successful comeback effort, away at Cambridge United in April. With the game entering its final six minutes, and the Grecians trailing 2-1, Matt popped up in the box, bundling the ball home to level the scores. Revved up and revitalised, City took the lead just three minutes later, through Jake Taylor, securing three vital away points.

22 – His first league goal aside, 2017/18 proved to be a breakthrough season for Matt, seeing him make twenty-two appearances in all competitions. This included a thirty-minute cameo in the Grecians’ heart-breaking play-off Final defeat at Wembley. 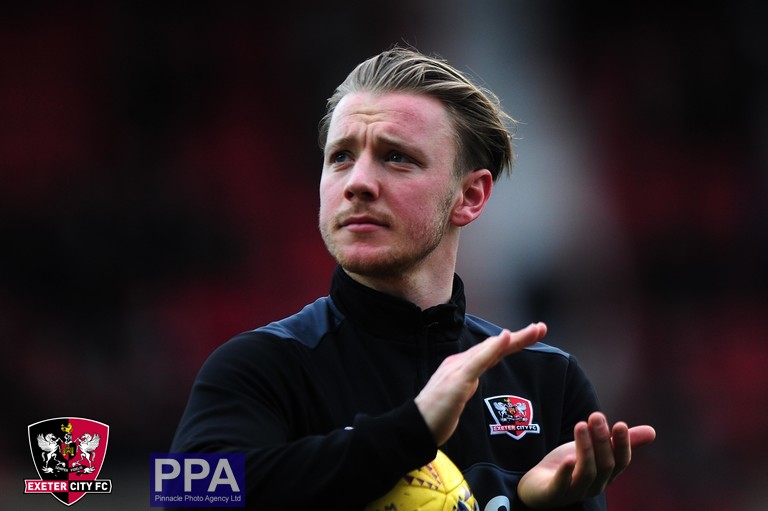 4 – Building on his impressive displays last time out, Matt entered pre-season in scintillating form. Absent for the first match against Bideford AFC, he went on to score in four of the next five fixtures, netting against Truro City, Bath City, Weymouth and Taunton Town, to ensure that he was a part of Matt Taylor’s planning for the upcoming campaign.

12 – Having become a more established member of the first team squad during the last 18 months, Matt has already made twelve appearances in all competitions this season. With the weather worsening and the fixtures coming thick and fast, he will be looking to play an important role as the Grecians make another promotion push.