Exeter City are back in Checkatrade Trophy action on Tuesday night in a competition they have excelled in and will be looking to go further in.

Matt Taylor’s side do have a near pristine record in the Checkatrade Trophy with two wins from three and without a goal conceded. A return to that kind of form is an absolute must, as they face high-flying League One side, Peterborough United in the knockout stages of the competition.

Here’s your complete lowdown on Peterborough:

The London-based side nicknamed ‘The Posh’ are continuing their push for promotion from League One, as they sit in 4th place this season.

Peterborough have consolidated their status as a third tier side, with this season representing their sixth, straight season in League One.

Since the 1960’s, The Posh have maintained their place in the Football League and have gone on to win fourth tier titles in 1960/61 and 1973/74. While the 2013/14 season heralded an EFL Trophy triumph for the first time in their history.

After coming through the youth ranks at Bolton Wanderers, Steve Evans moved to Scotland to forge a professional career. 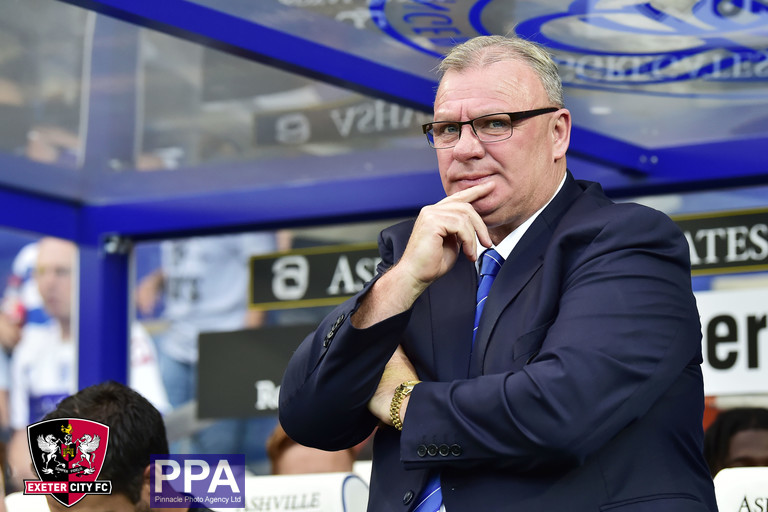 Evans spent his playing days in his native homeland, but has found greater success on a managerial front after moving south of the border.

The Scot has enjoyable a more memorable coaching career with almost 1000 career games managed, a Conference title with Crawley and back-to-back league promotions at Rotherham United.

The former striker is currently in the process of masterminding a return to the Championship for Peterborough with his side 4th. 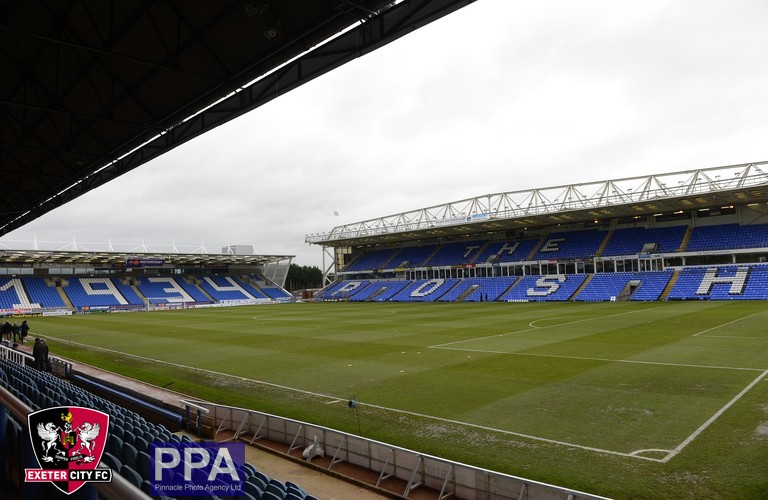 The ABAX Stadium, formerly known as London Road has served Peterborough well down the years and has housed the club since 1913, despite undergoing plenty of renovation in over 100 years.

Despite that, the record attendance still came in 1965 when 30,096 visitors welcomed Swansea Town in an FA Cup tie.

With six goals in 17 league games, Jason Cummings has seems his stock rise hugely since joining on loan from Nottingham Forest in the summer. 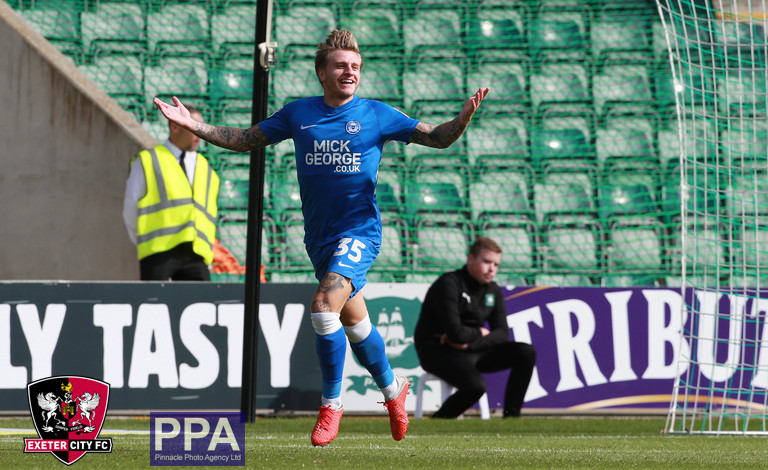 Exeter City will have to be wary of the predatory striker who has also scored in his solitary Checkatrade Trophy game this season.

Peterborough have gone from strength to strength this season, as they sit 4th in League Two, advanced to the 2nd round of the FA Cup and reached the knockout rounds of the EFL Trophy.

A 2-2 draw at home to Bradford City in the FA Cup, second round on Saturday extended their unbeaten run to six games across all competitions.

The Posh quite possibly represent Exeter City sternest test to date this season.

Four wins from four and top of the league had Peterborough fans dreaming of Championship football next season. The talismanic Jack Marriott already had six in four and was inspiring a rampant Peterborough side.

That insatiable form continued into September, as Peterborough dropped to second, but still well in a title race.

After some less then inspiring form, the Posh dropped down the table, but an impressive Christmas period saw them move into 6th, as Marriott once again produced the goods with four in four.

Marriott’s remarkable goal scoring feats continued, but Peterborough’s did not, as manager Grant McCann was dismissed in February after winning just one league game in the new year.

The Posh’s form momentarily perked up, remaining in the hunt for promotion, but ultimately their season petered out with five defeats in their last six league games.

Exeter City bowed out in the first round of the FA Cup, as goals from Britt Assombalonga and Nathaniel Mendez-Laing set the two sides apart.

The Grecians fought admirably on away soil, but always faced stiff resistance from a side in the tier above.

The free-scoring hosts continued their promotion surge, as a brace from George Boyd and a late third from Craig Mackail-Smith consigned Exeter to four league games without victory.

The visitors sat 15th in League One with twelve games left to play.

Goals from Daniel Nardiello and Jamie Cureton halter a Peterborough side well in the ascendancy and flying high in second.

The hosts had work to do following the break, after Troy Archibald-Henville converted into his own net, but the Grecians fought back to take the lead. Substitute Lee Tomlin was the villain for the opposition, after coming off the bench to nick a point for the visitors late on.(

Tickets prices have been reduced for the match, with only the IP Office Main Stand will be in use with the following reduced prices:

Please note that on the day of the match, collections will be able to be made from the club shop.