Exeter City FC will be saying 'no to homophobia' at its home game against Mansfield Town on Saturday, February 17.

The match has been designated as the club’s annual 'Football v Homophobia' fixture and a number of initiatives to mark the day have been organised by Exeter City Supporters’ Trust and its One Game One Community (OGOC) Group.

This will be the ninth time that an annual Exeter City home game has been designated as a Football v Homophobia match. 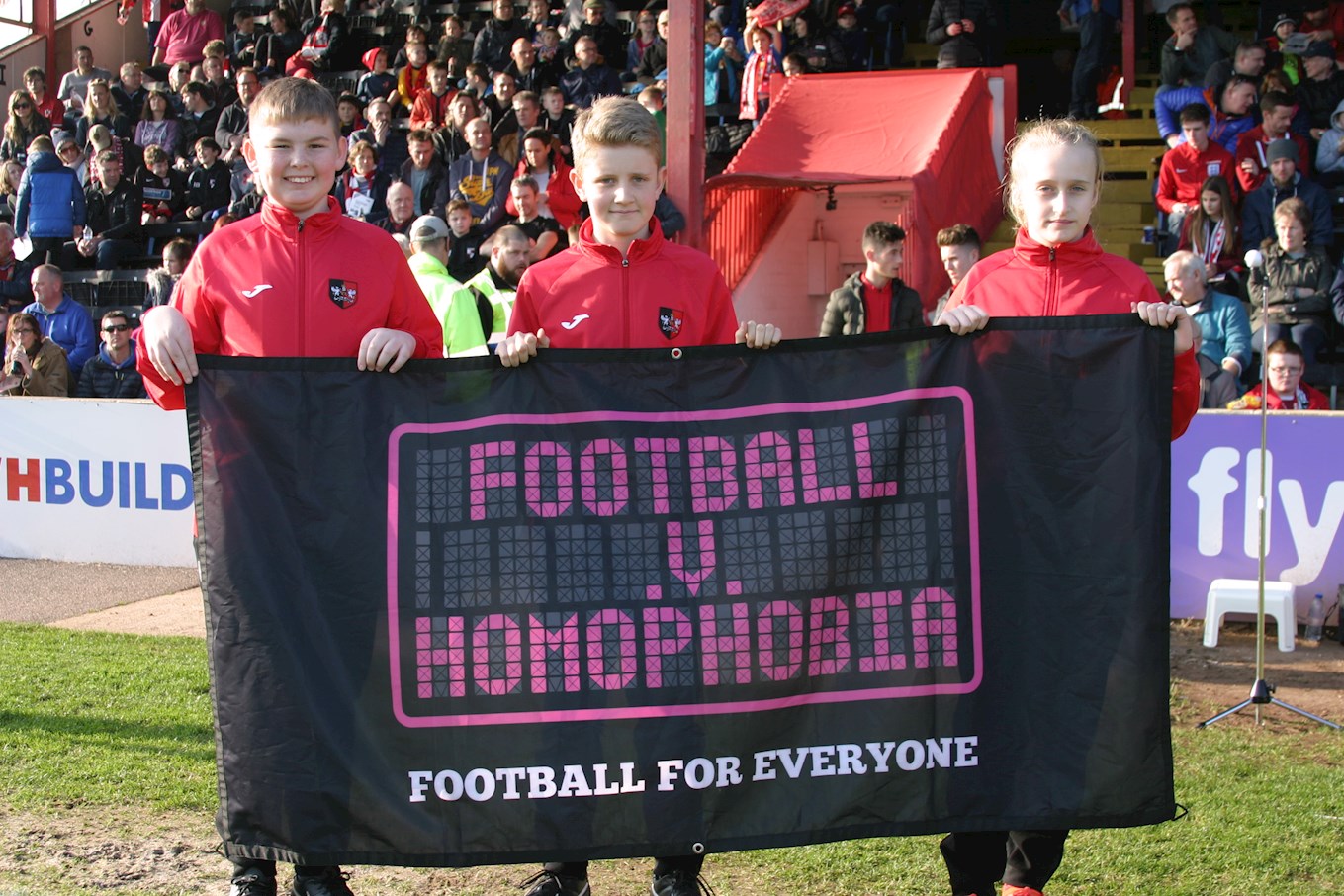 First team player and the club's OGOC Ambassador, Troy Brown has backed the initiative and said: "Homophobia like all discrimination, has no place in football. It's time to call full-time on hate."

The OGOC Group is delighted to be welcoming guests from Exeter Pride and the Devon Lions, the local gay friendly football club.

Football v Homophobia leaflets, rainbow laces, badges and information about the Lions will be distributed to the crowd. Articles about the campaign will be featured in the match programme. 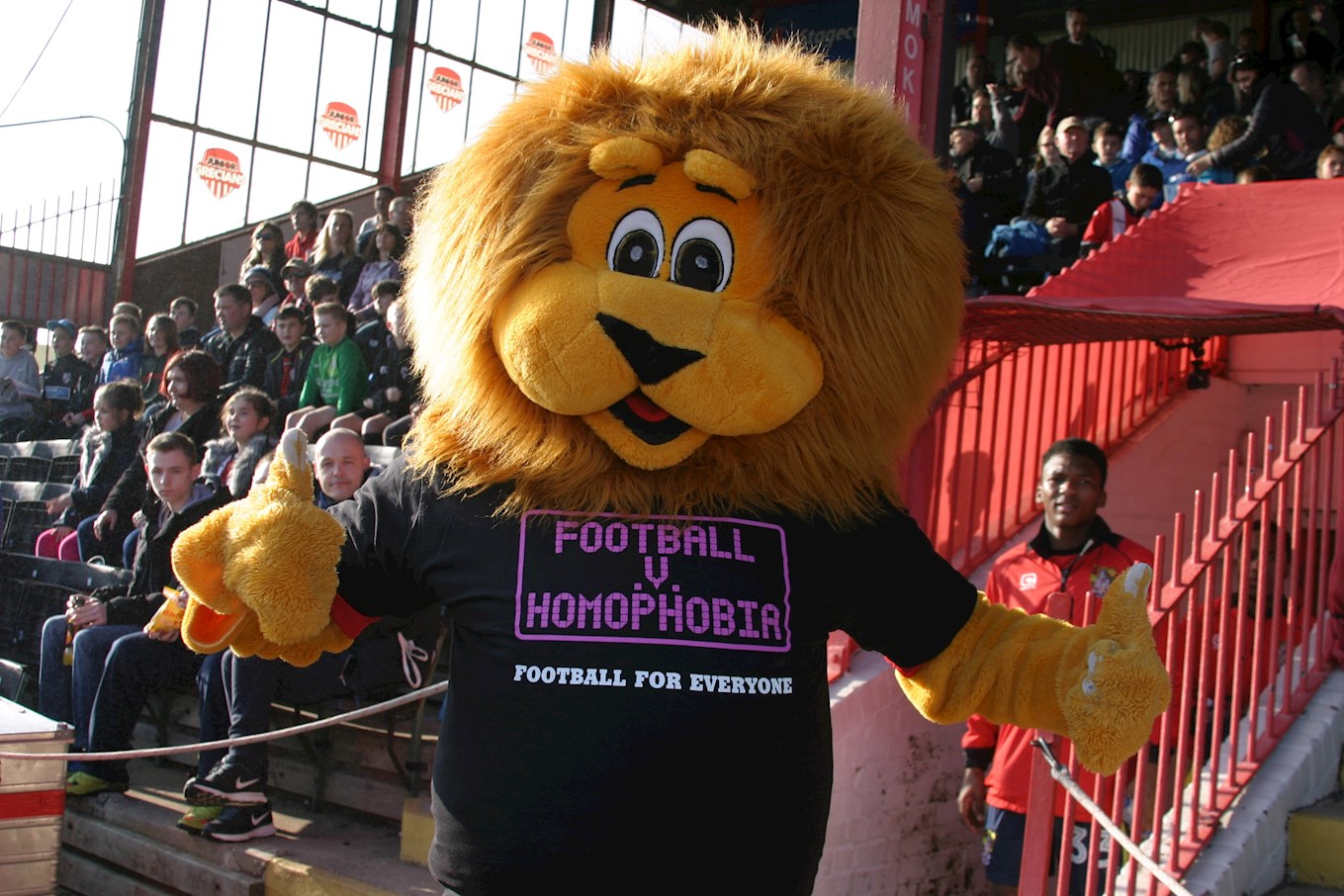 The Exeter City Ability Counts disability teams will also be backing the campaign at a tournament.

Alan Quick, a member of the Supporters Trust and its OGOC Group, co-founder of  Exeter Pride and local co-ordinator for Football v Homophobia, said: “Exeter City has a great record on opposing homophobia and last year the Club was recognised with an award for its long-term commitment by Lou Englefield, Director of the national Football v Homophobia campaign, who presented the OGOC Group with a commemorative pennant.