Tickets are selling well for the match, with the IP Office Main Stand sold out and limited availability on the Thatchers Big Bank. Click here for the latest details.

Carlisle United were formed in 1904, they have won three league titles and two cup competitions in their history. They played in the then First Division in the 1974–75 season, making the city of Carlisle the smallest location, by population, to have had a resident top-flight English football club since 1906. 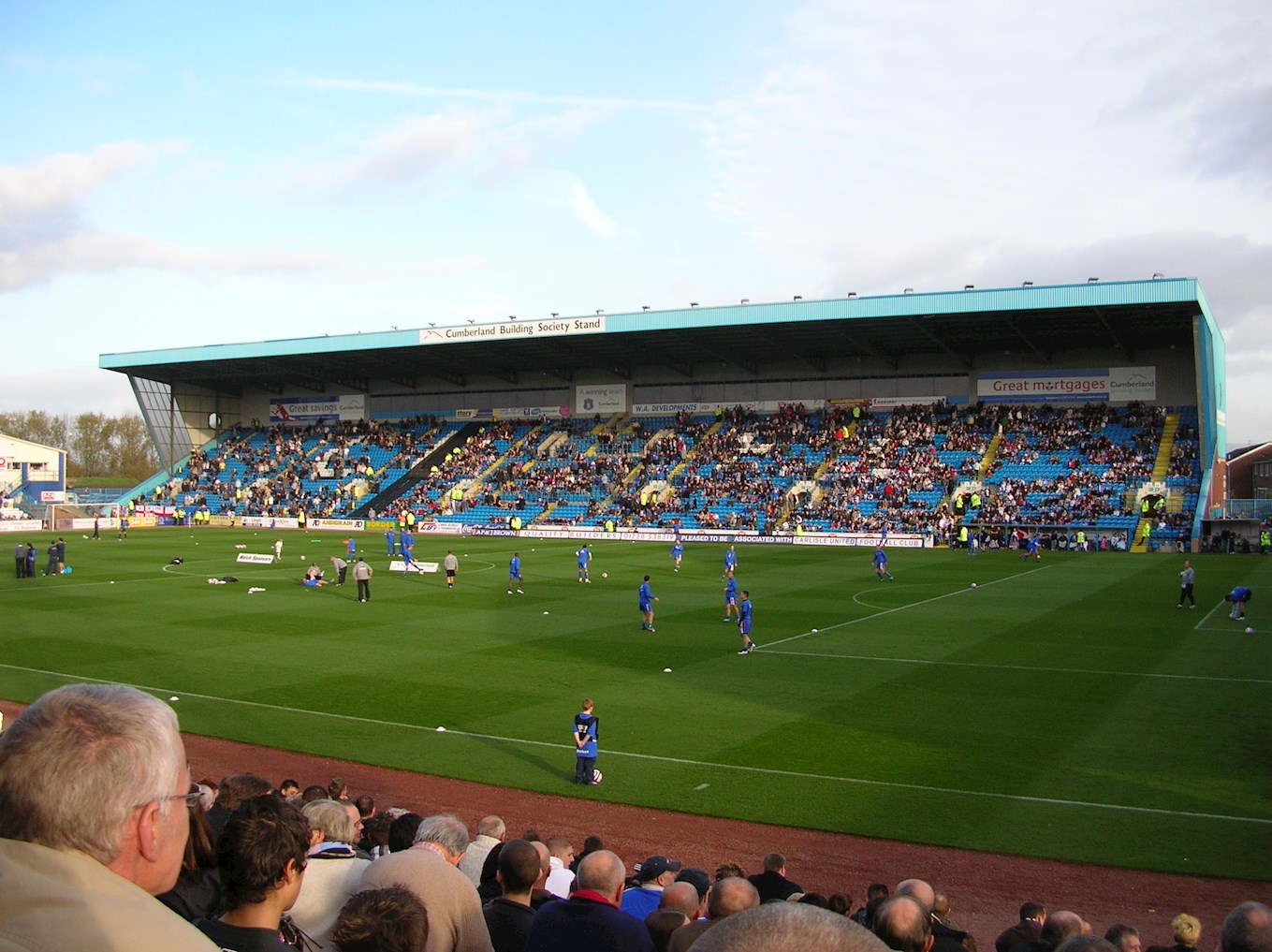 The Cumbrians have reached the final of the Football League Trophy 6 times, more than any other team, winning it on two occasions in 1997 and 2011.

Carlisle have been in League Two since the 2014/15 season after an 8-year spell in League One. They came close to making the play-off final during the 2016/17 season, but would succombe to a late Jack Stacey stunner.

The Cumbrians are under the leadership of John Sheridan, who took over in June 2018. The former Republic of Ireland international, 53, joined Carlisle after helping League One Fleetwood avoid relegation at the end of last season.

Sheridan has previously managed Oldham Athletic, Notts County, Plymouth Argyle, Newport County and Chesterfield and led Chesterfield to promotion to League One back in 2011.

Next through the door were goalkeepers Joe Fryer on a season long loan deal from Middlesborough and Adam Collin.

Striker Hallam Hope joined the Cumbrians on a permanant deal in the summer of 2017, joining from Bury. Hallum started his career at Everton and has had loan spells at Sheffield Wednesday and Northampton.

The 24-year-old found the back of the net 13 times in all competitions last season. 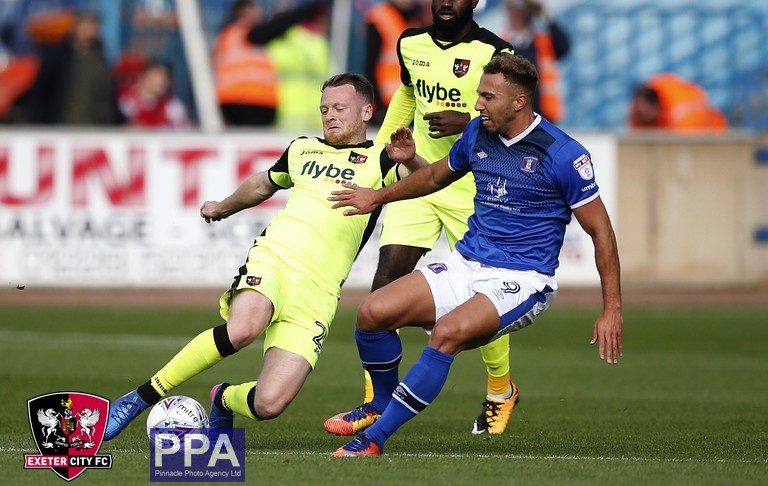 A left-back with an eye for goal, Captain Danny has found the back of net 10 times in all competitions last season. He has been with Carlisle since 2014 joinging from Dunfermline Athletic and proves a popular figure with the club and fans. 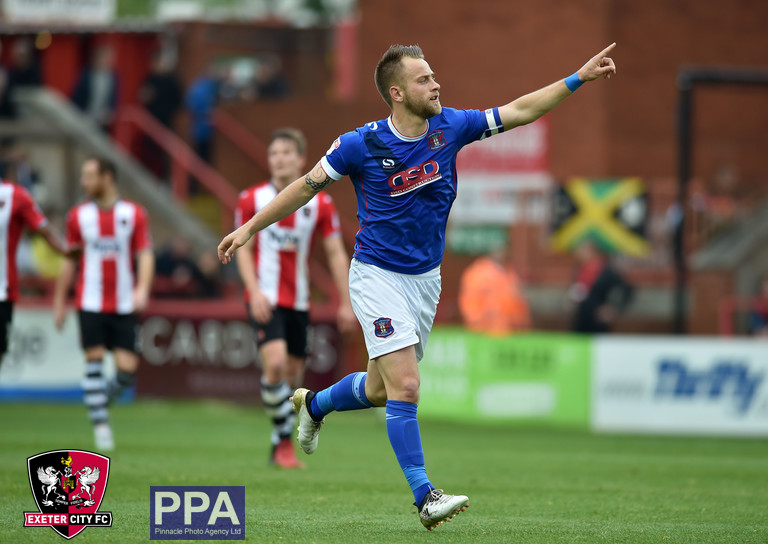 The Cumbrians have had a pretty successful pre-season campaign, winning four and loosing one of their five matches.

The Cumbrians finished the 2017/18 season in tenth place after a late push for the play-offs which ultimately saw them finish eight points outside the play-off places.

February's push as the Cumbrians went on a winning streak of 4 games was halted with three draws and despite losing just one game in their final 14, the promotion hopes dissapeared.

Hallum Hope finished as top scorer with 13 goals in all competitions. The season would end manager Keith Curle's four year spell at Brunton Park, with John Sheridon taking over in June.

The two sides last met in March 2018 where City were held to a 1-1 draw by Carlisle United at St James Park in Sky Bet League Two.

In a tight affair Dean Moxey gave the Grecians the lead with a left footed finish before the visitors rallied and levelled the match in the second half through substitute Ashley Nadesan.

Tickets are selling well for the match, with the IP Office Main Stand sold out and limited availability on the Thatchers Big Bank. Click here for the latest details.