There were thrilling finals in the 14th Exeter City Supporters Trust’s One Game One Community Group male and female five-a-side community diversity football tournament, when eight male and six female teams competed for trophies and medals.

In the male final, Marcel's Allstars drew 2-2 against Istanbul Barbers and with no score in extra time, just as in many World Cup games, it was down to a penalty shoot-out where Marcel's Allstars triumphed 3-2.

In the female tournament Alphington Ladies Football Club were the victors against MAP Athletic, 3-2 in extra-time. 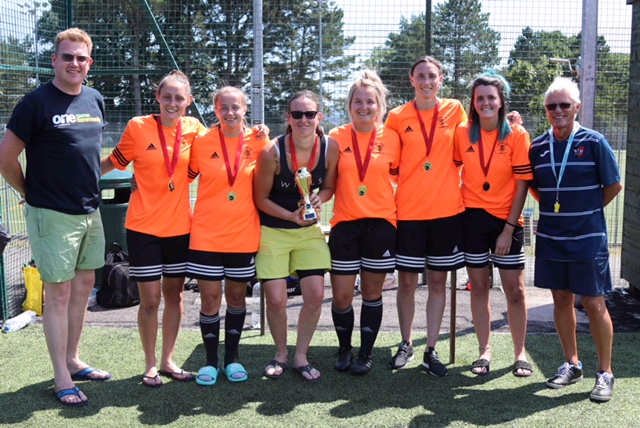 The tournament, which encourages participation from local community teams and especially black and minority ethnic players, was held at the University of Exeter’s Streatham Sports Complex on Sunday, July 15.

It was supported by Exeter City’s Football in the Community, Tesco, Kick it Out, Exeter City Football Club Supporters Trust and Devon FA. 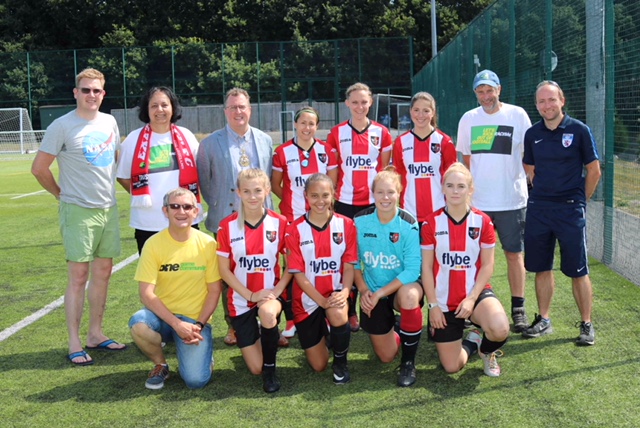 The event attracts players from many different parts of the world. Past finalists have included sides representing Poland, Slovakia, Africa, Afghanistan, Lithuania and Saudi Arabia.

This year saw the third year of the women’s tournament. 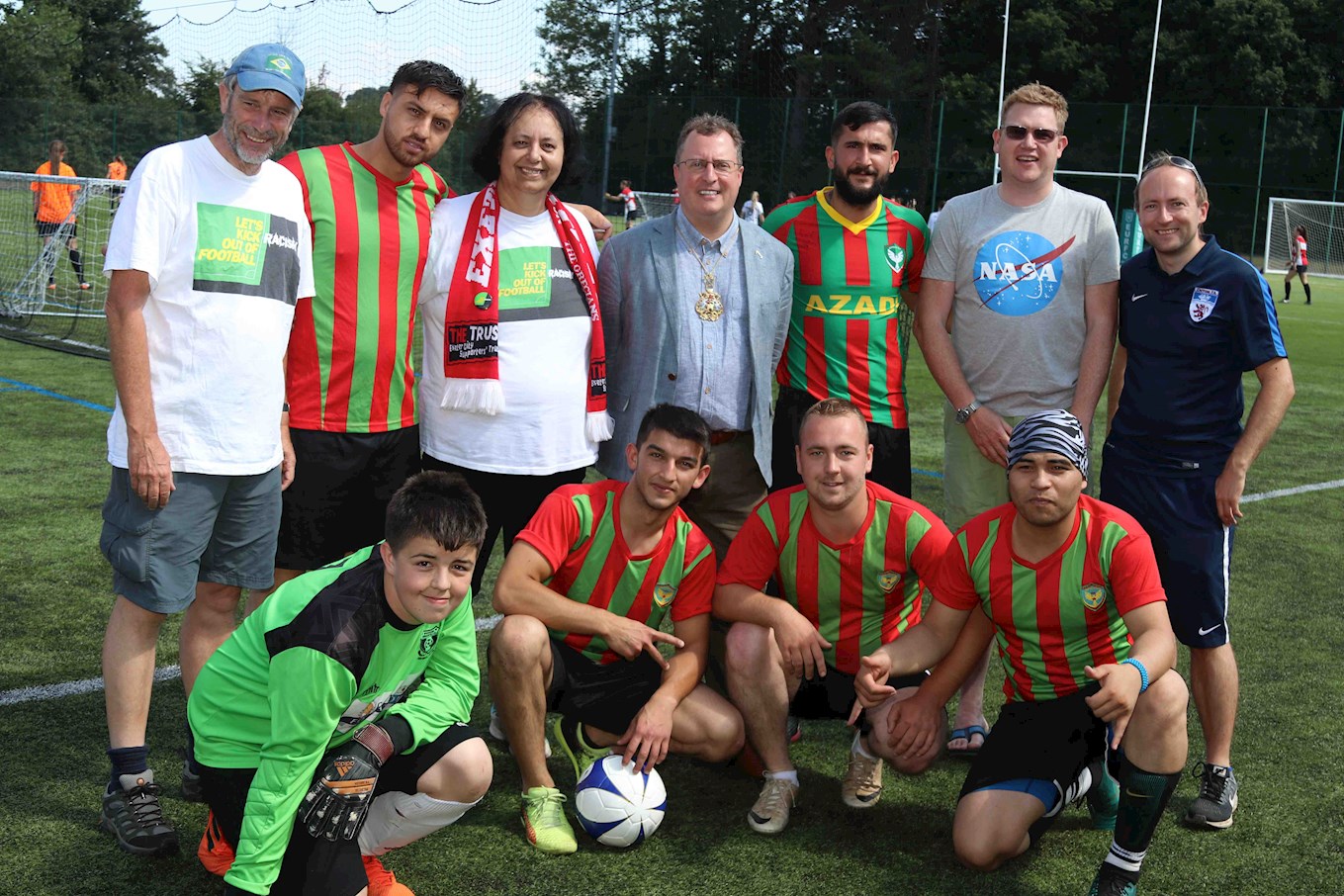 The tournament was launched by the Lord Mayor of Exeter, Cllr Rob Hannaford.
Simon Kitchen, chairman of the Exeter City One Game One Community Group, presented the trophies and medals at the end of the tournament.

He said: "Exeter City’s One Game One Community Group is part of the national Kick it Out campaign which aims to address all types of discrimination in football including race, disability, gender, age, religion and sexual orientation.

“There could have been no better day to hold this now well-established, successful and enjoyable international football tournament, than on the World Cup final day itself.

"Some great football was played and I would like to thank all those who helped make the event such a success, especially our partners, the referees and players and Kevin Hack, Donna Langdon and Alan Quick, who helped ensure things ran smoothly.

"Events like this help Exeter City to make a difference and fly the flag for equality and diversity." 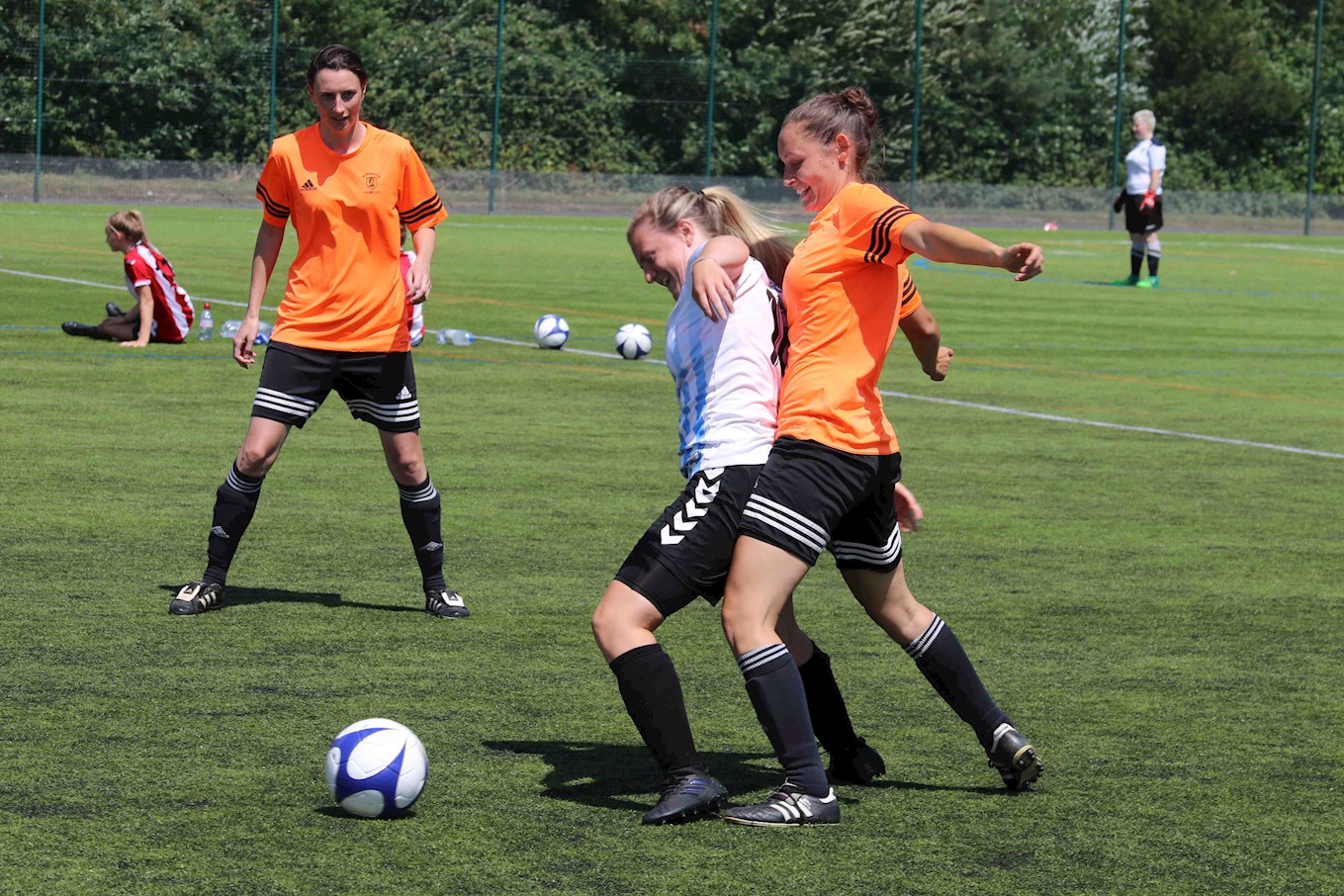