The annual distribution of benefits to Foundation members who have renewed or purchased a season ticket for the coming season is underway.

Members receive either a £30 shop voucher which is great timing as the new home kit has been released! or £23 ‘cash-back’, equivalent of £1 off admission for all home league matches this coming season.

The distribution is underway and all qualifying members should receive their vouchers or payment by Friday 20 July. 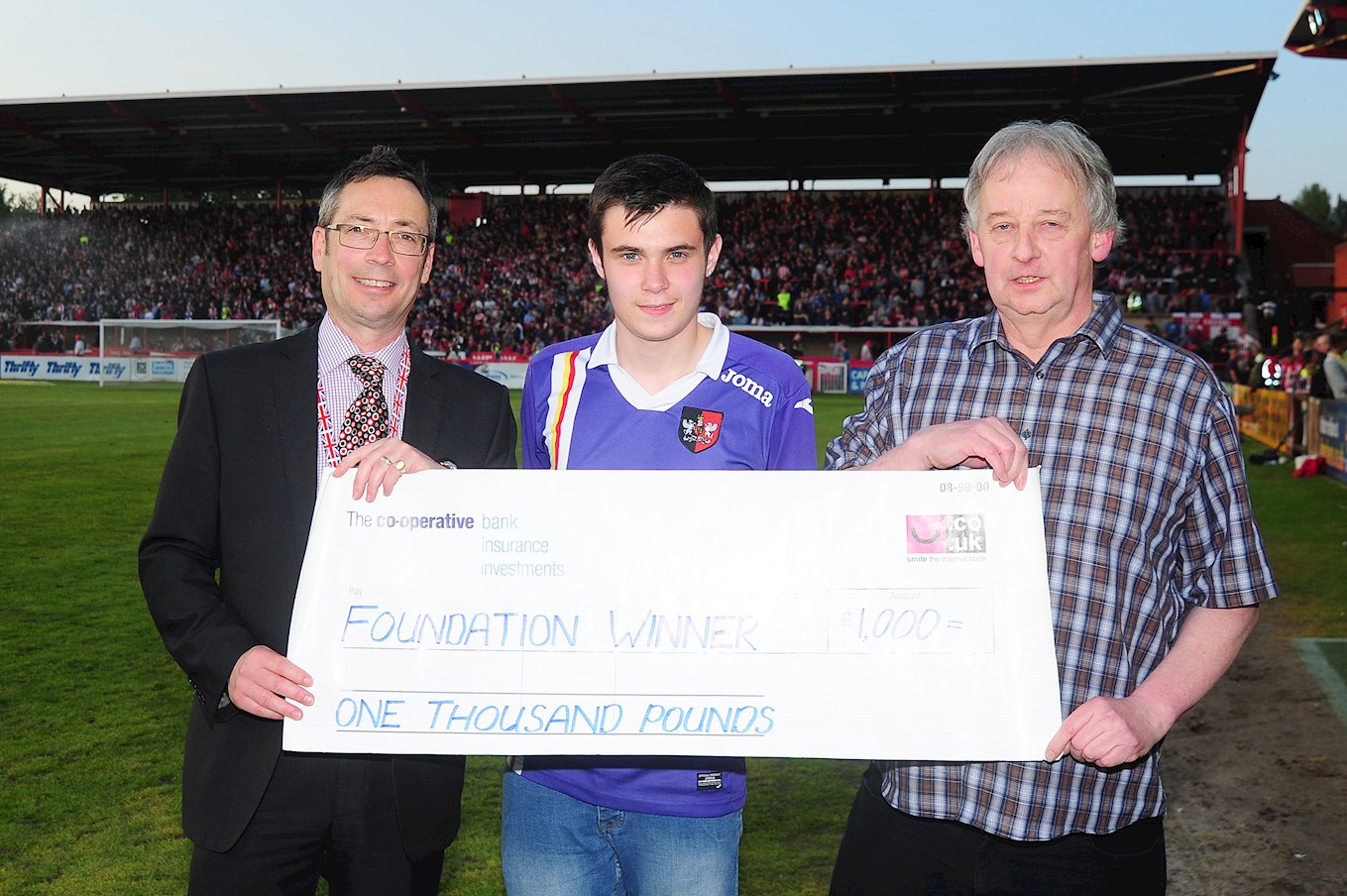 The Exeter City Foundation is a great deal, particularly for those who are regular supporters of the club. For just £10 per month, members are entitled to a range of prizes and, if a season ticket holder, the additional benefit of cash back or a voucher for the ECFC Shop, as described above.

The City Foundation draw runs throughout the year, and overall there are sixty-seven prizes, of which sixty-four are cash prizes, all of which means that members have a GREAT chance of winning, all winners are Exeter City supporters and net proceeds go to good causes at the club.

If you want to join then fill in a form at reception, join online by clicking here or by contacting the Foundation administrator at: richard.horne@ecfc.co.uk.