Exeter City is marking the day of the World Cup Final (Sunday, July 15) by holding its own special international tournament for both men and women's teams.

The club will once again celebrate diversity in the local community when its annual summer five-a-side tournament is held at the University of Exeter’s Streatham Sports Park.

The competition encourages participation from black and minority ethnic teams and attracts players from many different parts of the world. Past finalists include sides representing Poland, Slovakia, Africa, Afghanistan, Lithuania and Saudi Arabia.
The tournament, now in its 14th year, is being organised by Exeter City Supporters Trust’s One Game One Community Group and is being supported by the University of Exeter, City Community Trust, Devon FA, Kick it Out, and Tesco. 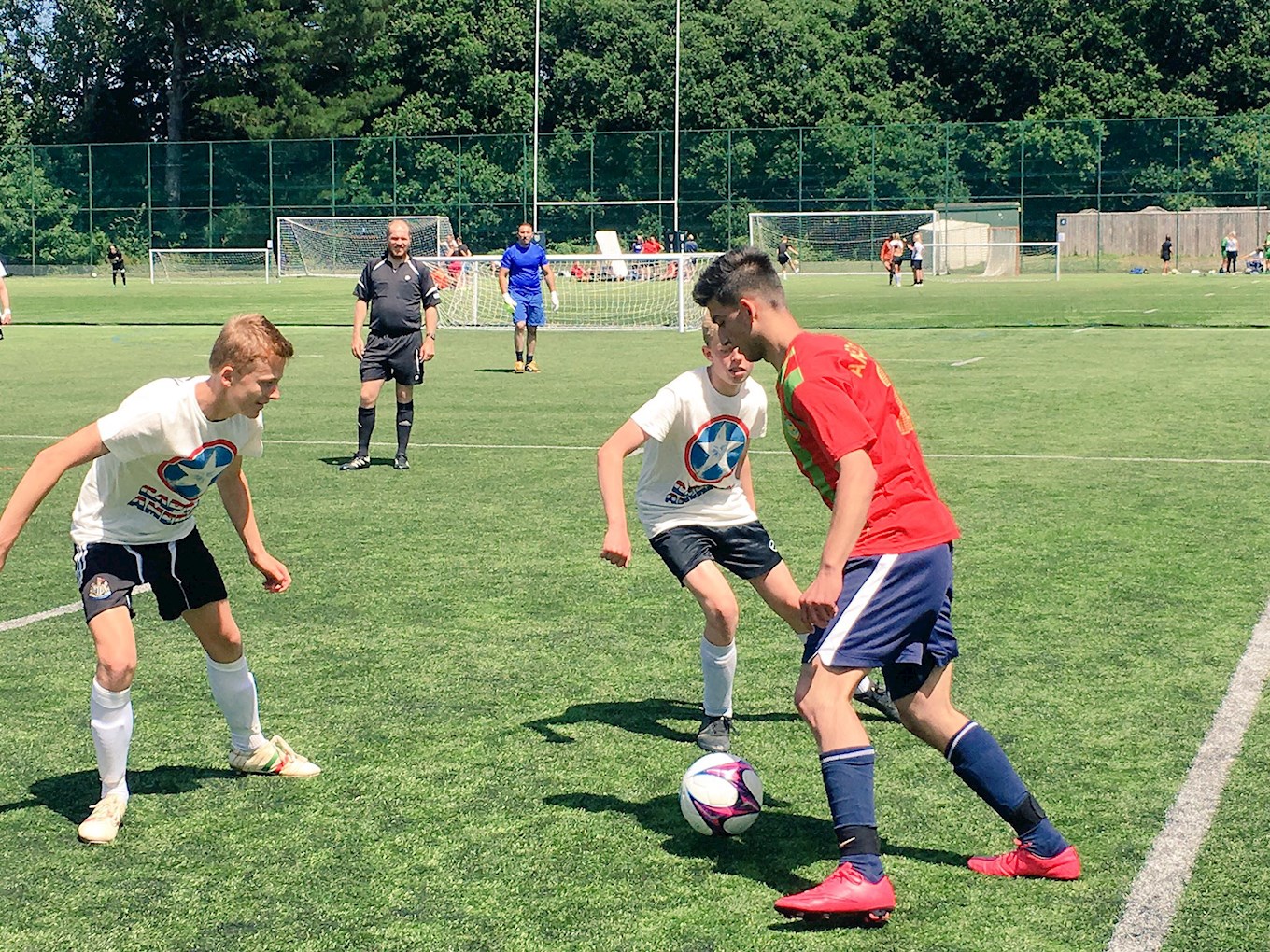 The tournament will be launched at 11am by the lord mayor of Exeter, councillor Rob Hannaford.
Exeter City’s One Game One Community Group is part of the national Kick it Out campaign which aims to address all types of discrimination in football including race, disability, gender, age, religion and sexual orientation.
“What better day to hold this now well-established, successful and enjoyable international football tournament, than on World Cup final day itself," said Simon Kitchen, for the Exeter City One Game One Community Group. "Everyone at Exeter City and all our partners, who help to make this happen, are very proud to put on an event with a difference and fly the flag for equality and diversity.”