Today we take a look at Oldham Athletic who suffered relegation from League One last season.

The Latics were founded in 1895, playing in the Manchester and Lancashire leagues as Pine Villa FC. When rivals Oldham County folded in 1899, Pine Villa  moved into their stadium and changed their name to Oldham Athletic.

Oldham secured top division status in 1992 to become founder members of the new Premier League but were relegated in 1994 after two seasons. Since then they bounced between Division One and Two until finding stability in League One since 1997.

Twenty-one seasons later they suffered relegation and will spend the 2018/19 season in League Two.

Former Latics striker Frankie was named as Oldham's new boss on a one year deal on Thursday, June 14.

Richie Wellens was relieved of his duties on June 8 after being unable to steer the club away from relegation in the 2017/18 season.

Away fans are housed in the ZenOffice Stand at one end of the ground which holds around 3,750 fans.

Striker Craig is in his second spell at Boundary Park after re-joining the Latics on a 2-year deal in June 2017. 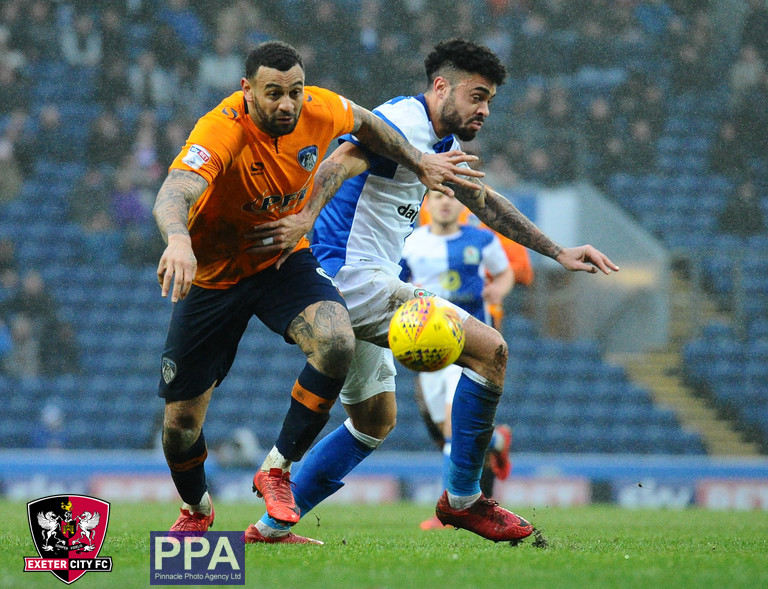 Craig, capped 7 times for Wales, scored 14 goals in all competitions last season, and will be key to Oldham Athletic's season in League Two.

The 2017/18 season was one to forget for the Latics. A terrible start to the season saw Oldham lose the first five matches, and seven out of the first ten, which gave them a mountain to climb.

Despite a valliant effort, Oldham suffered relegation on the final day of the season and will spend the 2018/19 season in League Two after 21 straight seasons in League One,

City secured an important away point as they held Oldham to a goalless draw in League One. Richard Logan and Richard Duffy went closes for the Grecians. 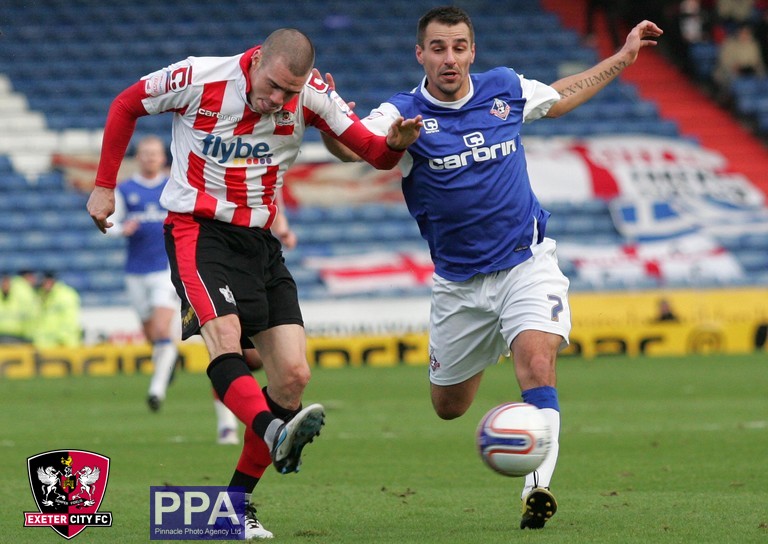 Goals from Daniel Nardiello and Guillem Bauza gave the Grecians their first victory in six games with a 2-0 win over Oldham at St James Park.