The Grecian Archive has today marked International Women's Day by making its new 'Women in Football' film available for all to see.

The film can be viewed below:

The documentary was filmed as part of the heritage lottery funded 'Exeter City Football Club Museum Project'. The short film uses archival material and interviews with a number of Exeter City FC players, fans, officials and volunteers, in order to take a closer look at the historic and contemporary role ofwomen in football in Exeter, both on and off the pitch. 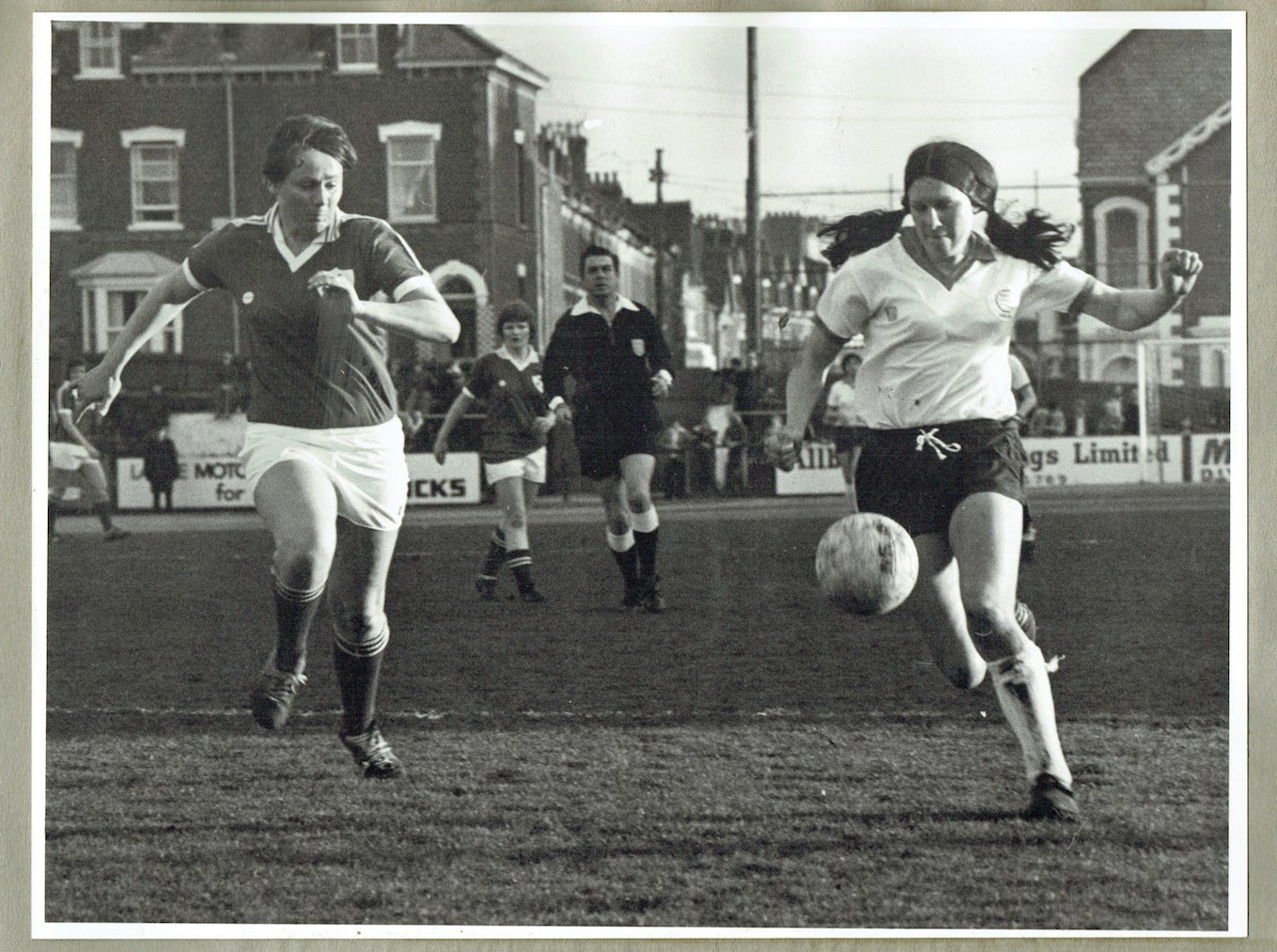 The archive, which was created in 2015 by the University of Exeter in collaboration with the Exeter City Football Club History Group, hosts materials from Exeter City Football Club, the Supporters Trust, and a number of individuals who have generously contributed resources to it. The archive was subsequenly enriched during the HLF funded History of St James Park project (2016-7).

"We are delighted to mark International Women's Day by launching our new film to a wider audience" said Gabriella Giannachi for the Exeter City History Group. "Our archives have revealed some fascinating insights into women and football in Exeter and we have been pleased to bring the story up to date with interviews featuring women that are involved at the club today". 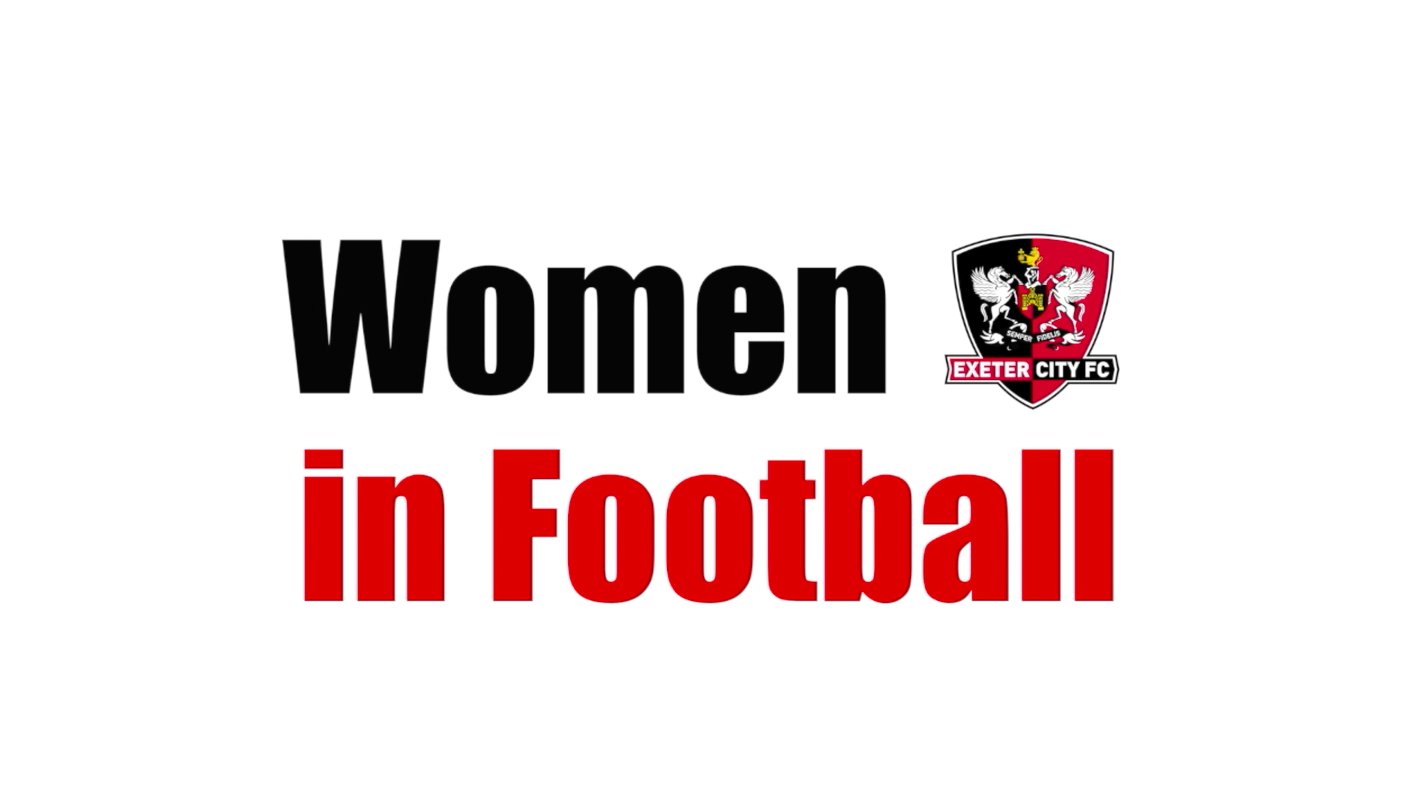