The Shrimps were formed in 1920 and would share grounds with the Cricket Club at Wood Hill Lane during their first season.

Morecambe have a vast experience of non-league football, spending up until the 2007-8 season in the non-league. Morecambe's first step into the football league, was at the expense of Exeter City, beating the Grecians in the play-off final at Wembley Stadium in May 2007. Exeter scored first through Lee Phillips but two quick-fire goals saw Morecambe win the final and move into the Football League.

Morecambe's first couple of years in League Two were a huge success, with the team finishing in 11th place. They went one better in the 09/10 season, finishing in fourth, but loosing out 7-2 on aggregate to Dagenham and Redbridge. Since then Morcambe have remaind a League Two side, and will be hoping to avoid relegation this season.

The Shrimps currently find themselves in 22nd in League Two, a place above the relegation places, but with a six point buffer and games in hand over the teams around them.

Morecambe made a strong start to the season, beating Cheltenham Town 2-1 at home on the opening day of the season, before picking up a good point away at Lincoln City. That was followed by a run of six matches without a win, until beating Newport at home on September 16.

Since then wins have been hard to come by, with Morecambe winning 8 matches and drawing 12.

Morecambe have let in 46 goals in their 35 matches played, much better than teams surrounding them, showing that they are a stronger defensive unit. However, they have some tough matches still to play, facing promotion or play-off hopefulls Lincoln City, Swindon Town, Carlisle United and Coventry City before the end of the season. 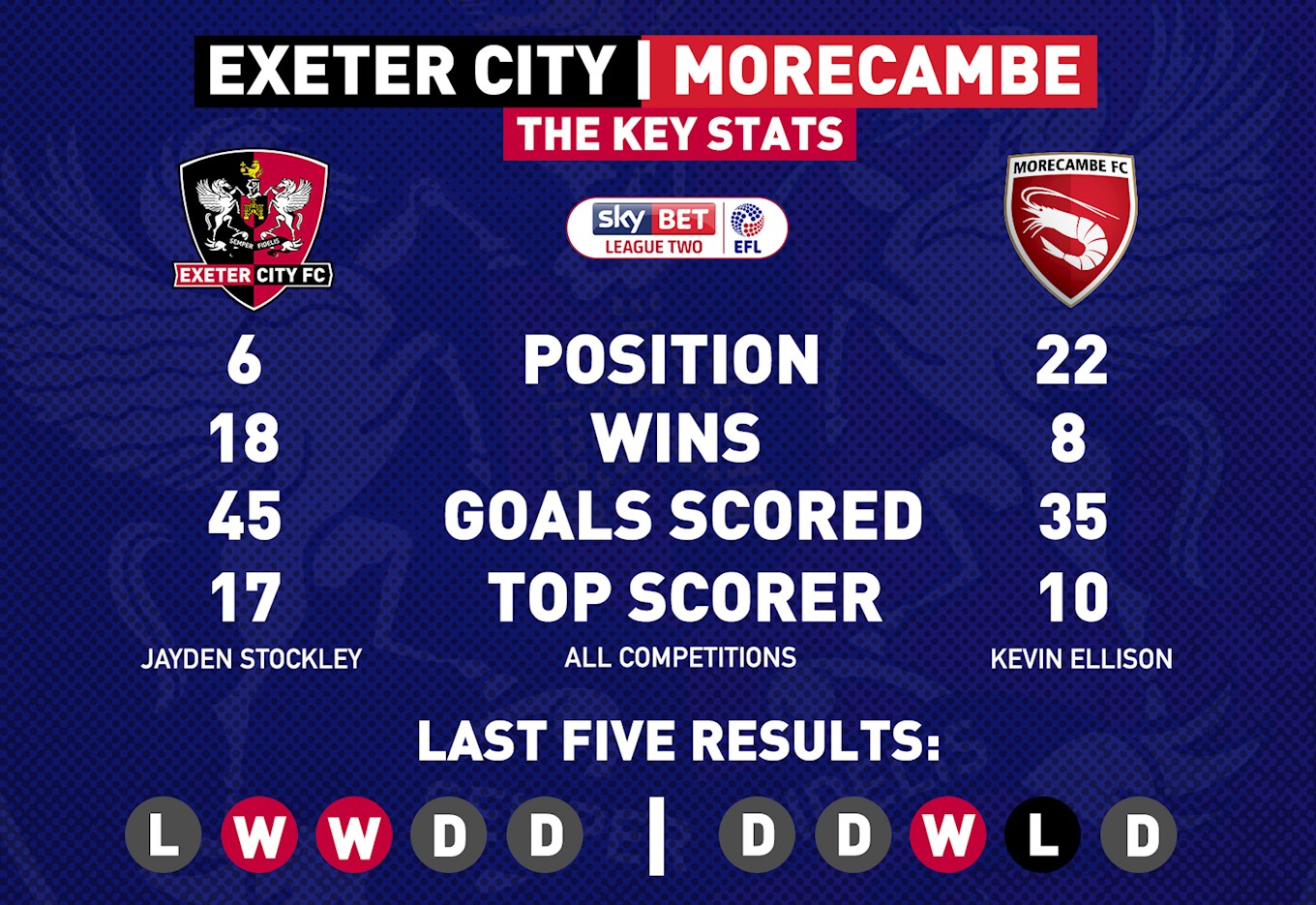 Kevin Ellison
The experienced wideman is a constant threat, notching ten goals already this season, with a variety of strikes that would make any highlight reel. 39 year old Kevin joined Morecambe back in 2011. He has made over 300 appearances for Morecambe scoring over 75 goals. 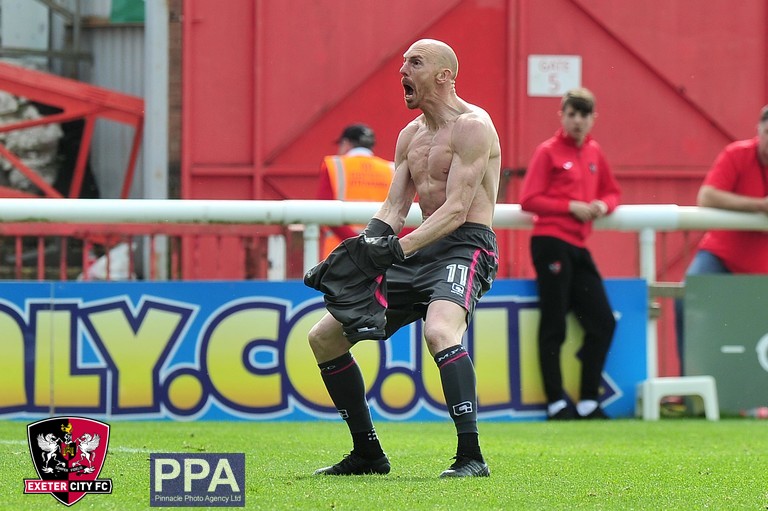 Who can forget his stunning strike at St James Park last season?

Callum Lang
Morecambe's second top scorer, chipping in with seven goals, Callum joined on a season long loan from Wigan Athletic in September 2017. After scoring 5 goals in 5 appearances in December 2017, Lang was voted EFL Young Player of the Month. 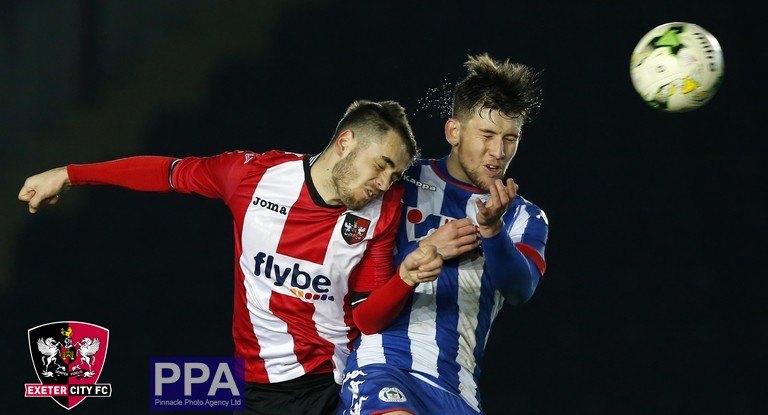 City faced Morecambe at St James Park back in September, taking the three points with an emphatic 4-1 victory with two sublime goals from Jayden Stockley, as well as goals from Troy Brown and Dean Moxey.

City's last trip to the Globe Arena saw City take all three points back to Devon thanks to first-half goals from David Wheeler, Joel Grant and Lee Holmes.