Ahead of Saturday's crucial game, we've decided to take a look at five famous faces to have played for Exeter City and Carlisle United.

Rob Edwards came through the ranks as a youngster at Brunton Park, before finishing his career at St James Park. The defender made 48 appearances for the Cumbrians before making the switch to Bristol City in 1991. Edwards joined the Grecians 15 years later as a free agent in the summer of 2006 and spent four seasons with the club before retiring in 2011. The defender will best be known by the Grecian faithful for scoring the winning goal at Wembley in the play-off final win over Cambridge United in 2008, which secured the club's return to the Football League. 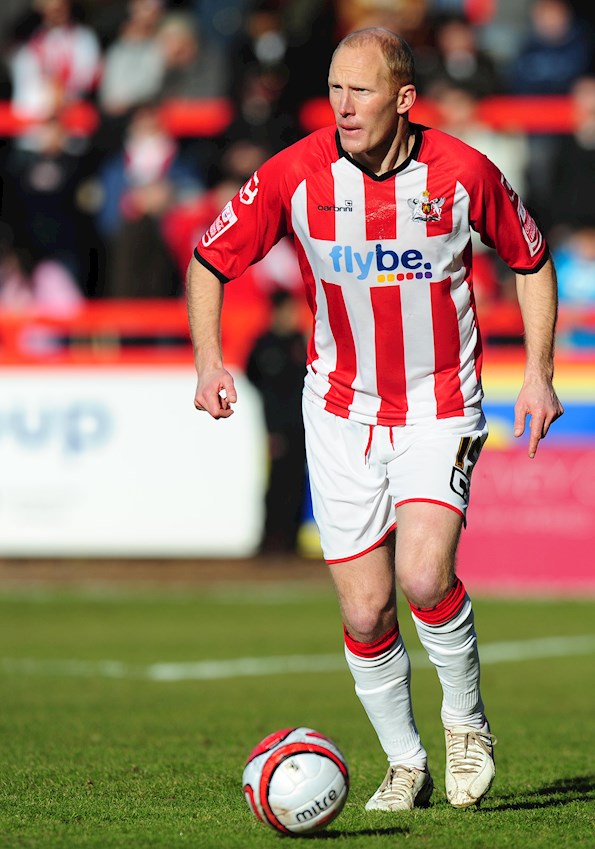 Still fresh in the minds of most Grecians fans is Jack Stacey’s stoppage time winner against Saturday's opponents Carlisle United in last season’s play-offs. The full back enjoyed a loan spell at Brunton Park in March 2016, making nine appearances. Stacey then made the move to the south west in the summer of 2016 and appeared 34 times for the club, with the play-off final defeat to Blackpool being his last, before completing a permanent move to Luton Town from Reading last summer. 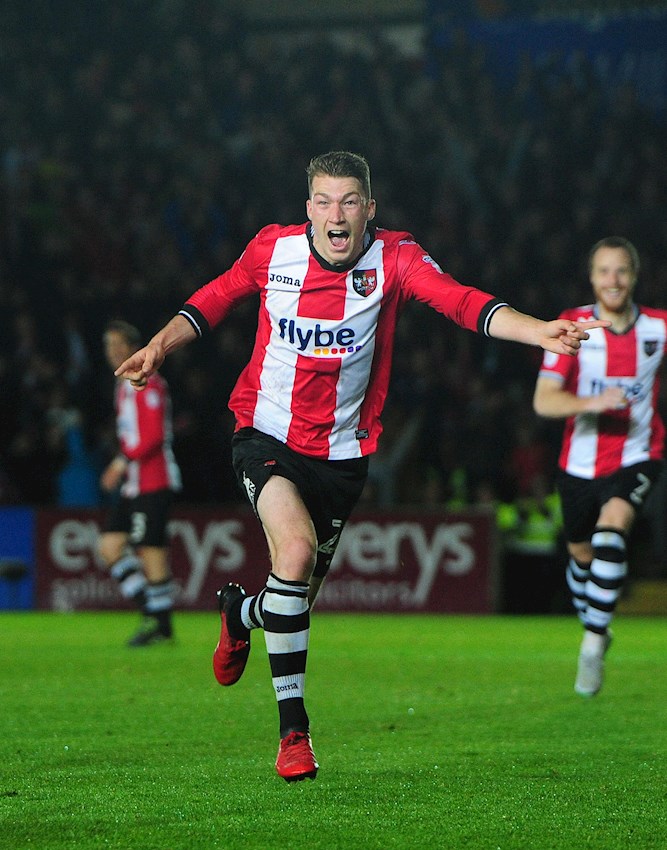 One player to make the move from Brunton Park to St James Park was striker, Craig Farrell. The forward joined Carlisle from Leeds United after a successful loan spell in 2002 and went on to spend three years at Brunton Park, where he made 74 appearances and found the back of the net on 17 occasions. He then joined the Grecians from Carlisle in the summer of 2005, making 38 appearances and scoring 8 goals in the 2005/06 season, before leaving for York City.

Like Farrell, left back Jimmy Blain also made the move from Brunton Park to St James Park, 40 years earlier in 1965. The utility player scored seven goals in 41 starts for the Cumbrians, before heading to Devon as part of the deal that saw winger Eric Welsh head to Carlisle. Blain spent nine seasons with the Grecians, picking up City’s Player of the Year award in 1966/67. In total Blain made 320 appearances for the club, scoring 14 times.

Winger Gary Marshall signed for Carlisle in July 1988, however, only stayed at Brunton Park for one season, netting two goals in 21 league appearances. Marshall also spent one season with his next club Scunthorpe United, before making the move to Exeter in October 1990 for £25,000. The winger’s stay at St James Park lasted two years, where he made 60 appearances, scoring six times.