This month the Supporters Club will be celebrating their 30th anniversary, having reformed in the November 1988 with the help of city director at the time Gerald Vallance.

Gerald Vallance assisted with the first inaugural meeting in the old Centre Spot and contributed a generous sum of £100 pounds to get the ball rolling and for that we are truly thankful.

The Exeter City Supporters Club is acknowledged as the official supporters club but still retains an independent stance. They are shareholders independently in their own right of ECFC and have had presences at boardroom level on and off from the early 1990s.

Most people today will recognise the Supporters Club for their 50/50 half-time draw and overseeing the away coach travel under 'Grecian Travel', where it endeavours to provide a reliable service for Grecians to travel to every away fixture, whatever the circumstances.

The 50/50 draw has been, and continues to be, a lifeline to the supporting of the youth at ECFC. When City were in the Conference and in a CVA, monies were tight and the only funding came from the sale of the half-time draw. An estimated £15,000 on average going to the Centre of Excellence every season.

There isn't really a great deal the Supporters Club haven't done over the last three decades; work parties, painting, cleaning, volunteering of all kind where needed at events and games; fundraising from bucket collections, draws, to putting on events where the likes of Chas and Dave and the Wurzels came to the football club.

Items bought for the football club and cash contributions over the 30 years, directly or indirectly, are probably amounting to around the quarter of a million pounds mark now.

Over the years we have sponsored first team players (currently Luke Croll) and new for this season the Captain’s Armband and Sian Chapman from the Ladies first team. Purchases over the years include tractors, grass cutters, vehicles, washing machines, TV's, tills, carpets, toilet blocks, the list is literally endless. Fans facilitates too over the years such as toilet blocks and more recently contributions towards safety rails in the seating area.

There have also been some wonderful reunions and historical remembrances organised too. Alan Banks is the Supporters Club President and is a great ambassador for the Supporters Club and ECFC. He has assisted with many reunions, the 1980-81 Cup run and 1989-90 Championship teams amongst others in recent years.

There are also tributes made like the WW1 Remembrance this year, where members of the Supporters Club travelled to France and Belgium laying, on behalf of ECFC, a wreath on the graves of former City players killed in action and their display is currently in the Centre Spot for all supporters to see. 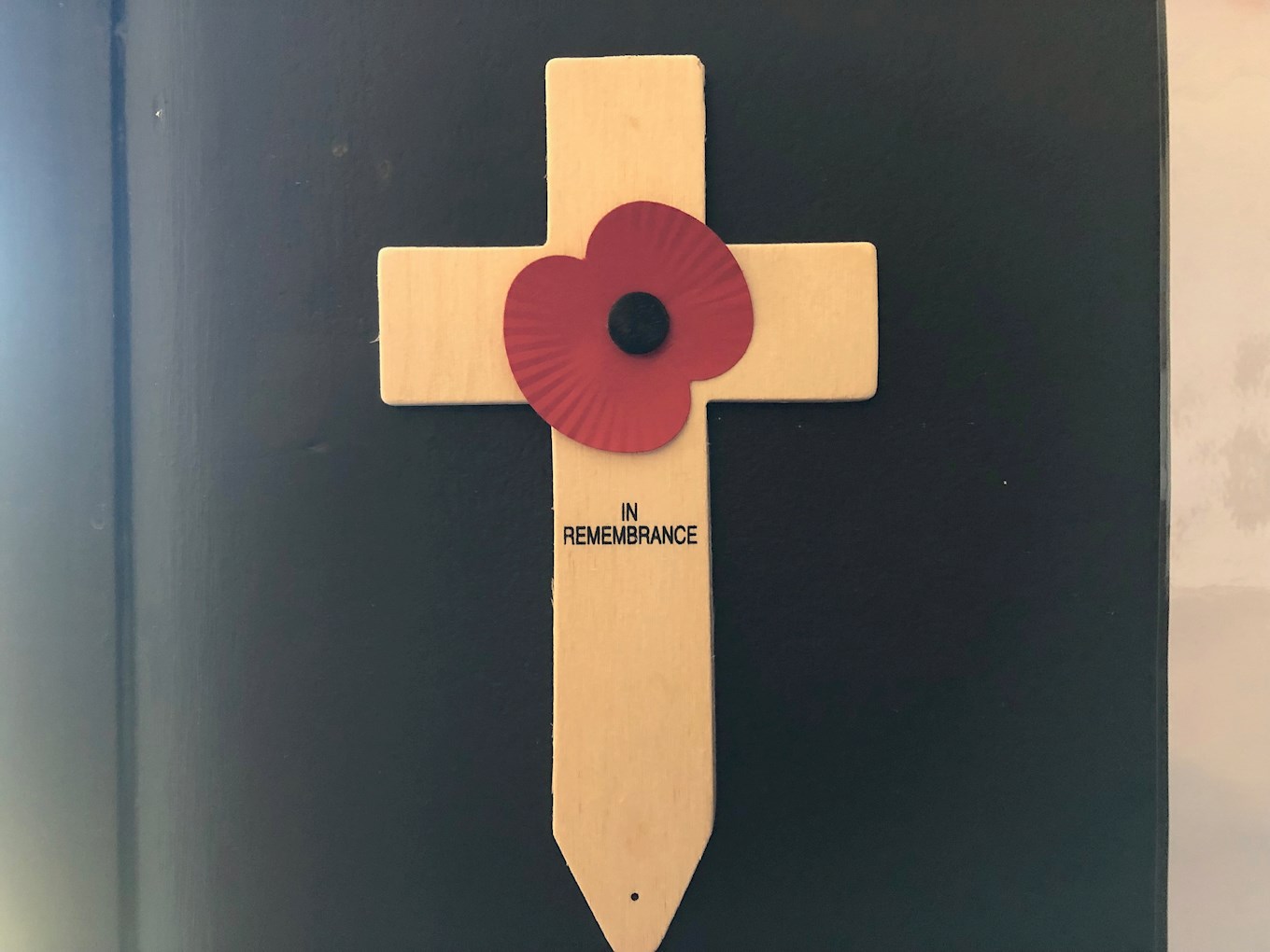 All in all a very successful 30 years with the thanks of the membership and some dedicated committee members.

We are planning an informal celebration after our home game against Northampton on Saturday, November 17. Further details will be announced nearer the time.