The Grecians are on a high after beating Stevenage 1-0 at St James Park in midweek, and they’ll be looking to claim three more points at the weekend against Darren Way’s side.

Ahead of the trip to Somerset, manager Matt Taylor said: “They started off the season really well, I think they’ve struggled over the last couple of weeks from injuries. They are a dangerous team, you saw the result at Newport County when they scored six against a team going for promotion.

“They’ve got goals in them, they’ve got dynamic players and they’re great on the counter attack.

You don’t have to cast your mind too far back to recall when the side’s last faced each other as they met in the Checkatrade Trophy just last month. Despite it being an end-to-end exciting encounter, the match remained goalless and was decided by a penalty shootout, which the Grecians won, to claim a bonus point. 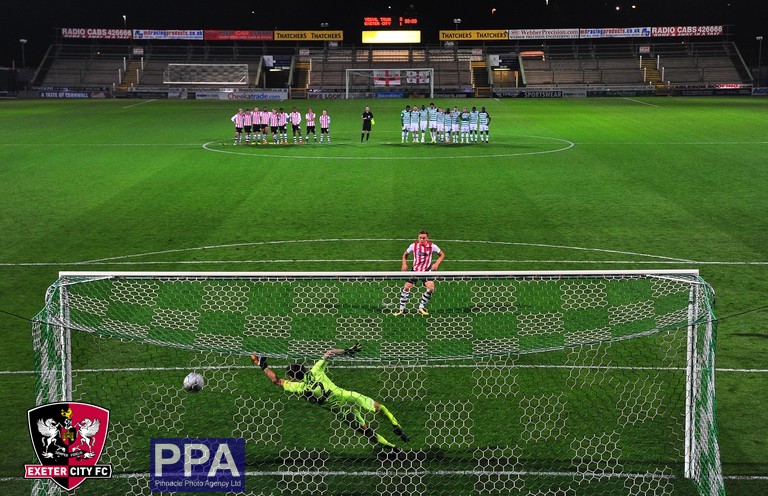