Today, Wednesday, September 5 2018 sees the 15th anniversary of the public announcement that the Supporters’ Trust had acquired the majority shareholding in Exeter City Football Club.

After several turbulent years following the millennium, culminating in the arrest and successful prosecution of the then chairman and vice chairman for various criminal offences, the only group able and willing to rescue the club were its supporters.

On that auspicious day, the Trust acquired the club, and £4.7 million of debt! As has happened so often in the world of football, a CVA (Company Voluntary Agreement) was set up between the club and its many creditors.

By an unexpected stroke of good fortune, the club, having been relegated to the 5th tier of English football (the ‘conference’) at the end of the 2002/2003 season, won through to the 3rd round of the FA Cup late in 2004, resulting in a trip to Old Trafford in January 2005, a quite unforgettable 0-0 draw and a replay.

The income from this turn of fortune allowed the CVA to be honoured and the club went from £4.7 million of debt to having no debt to and no money.   What the club did have however was the goodwill and volunteering spirit of the members of the Supporters' Trust and a club board made up, in the early days, of ordinary supporters.

To cut a long story short, the club survived and, since those early days, the club has gone from strength to strength in so many ways.

On this day, it is also worth remembering that, coincidentally, the very first professional football match played by Exeter City at St James Park was against Bristol Rovers, in the then Southern League, on Saturday, September 5 1908 - exactly 110 years ago. 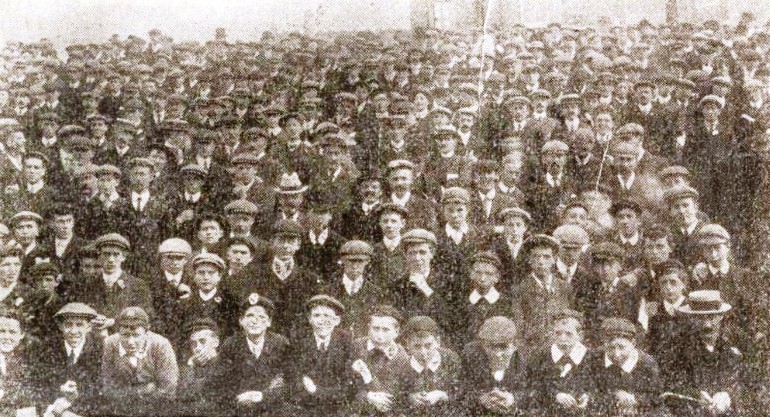 The match ended in a 3-3 draw and the report of the match suggests that around 7,000 supporters watched it that day.  For anyone interested in the report on the match that was published in the Western Times on Monday, September 7 1908, you can read it here. 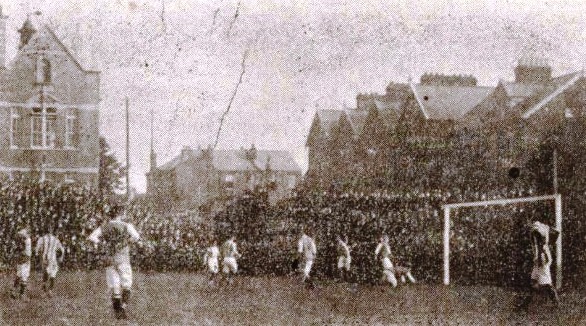