The £3.5million development has seen the building of the new Stagecoach Stand and the upgrading of the away end with a new stand.

Now in its 70th week, progress remains on target, with an expected completion date for the works of the second week in October. 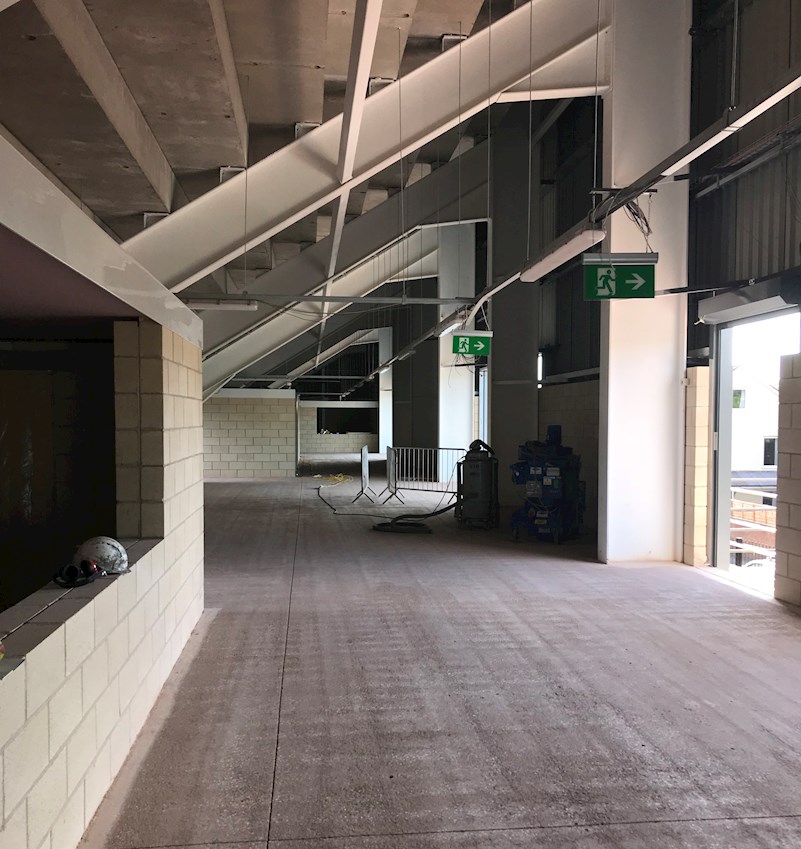 A spokesman for the club said: "We are delighted with the progress of the project. To bring this in on time, despite the extremely bad weather at the start of the year, is a real achievement and we would like to record our thanks to everyone who has worked so hard to make this possible." 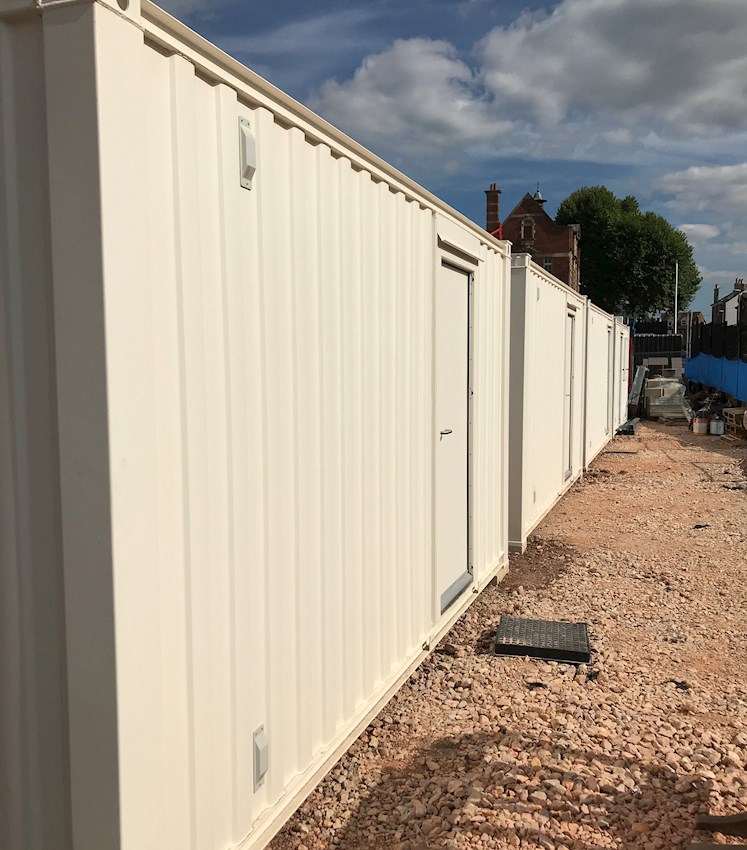 In the last month, the following activities have taken place: 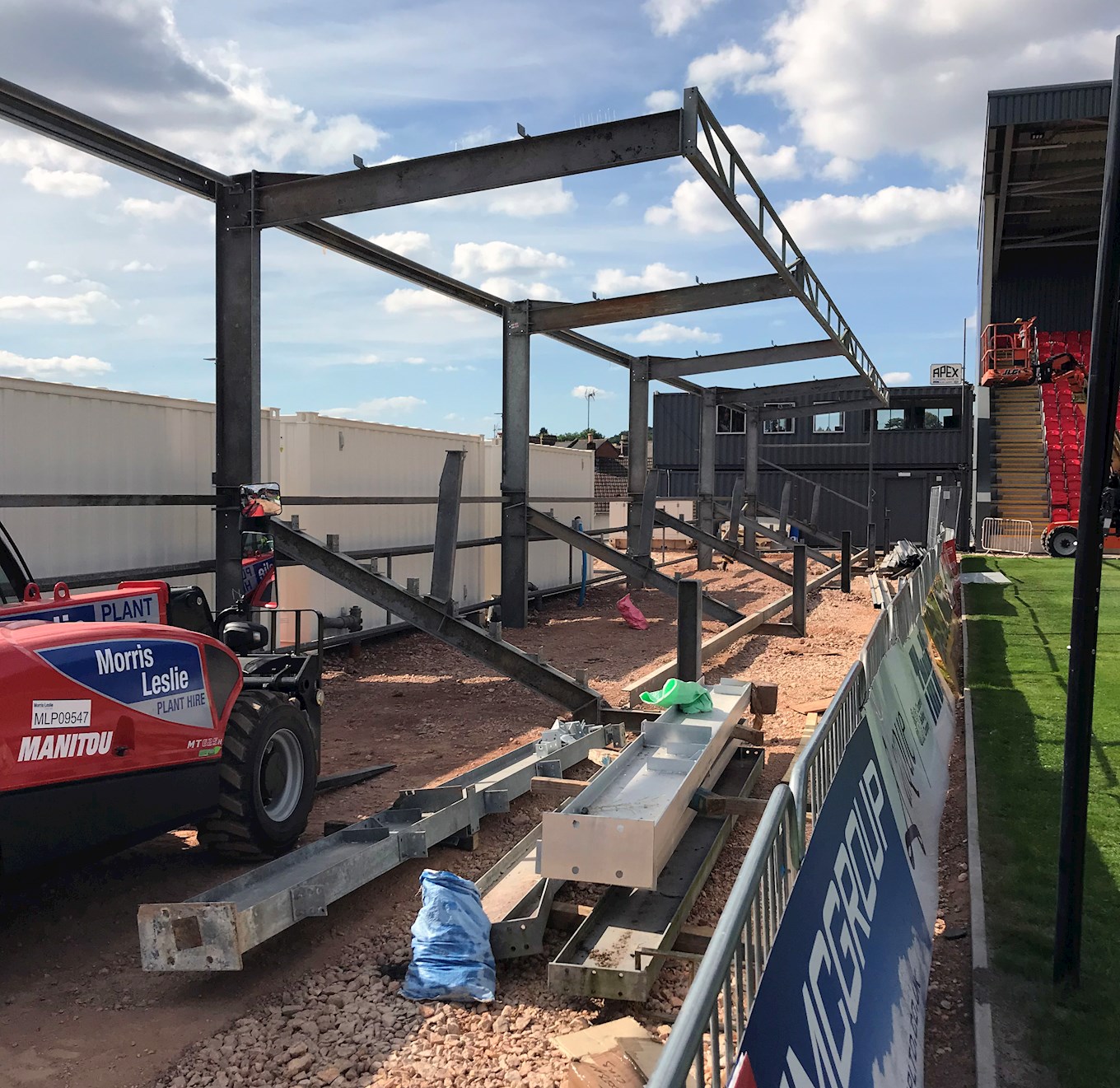 Once the contractors hand over the stand, the club will complete its internal fit-out works. If the project remains on schedule there will be a phased opening of the stand with the match against Forest Green Rovers on October 27 anticipated to be the first time it will be in use. 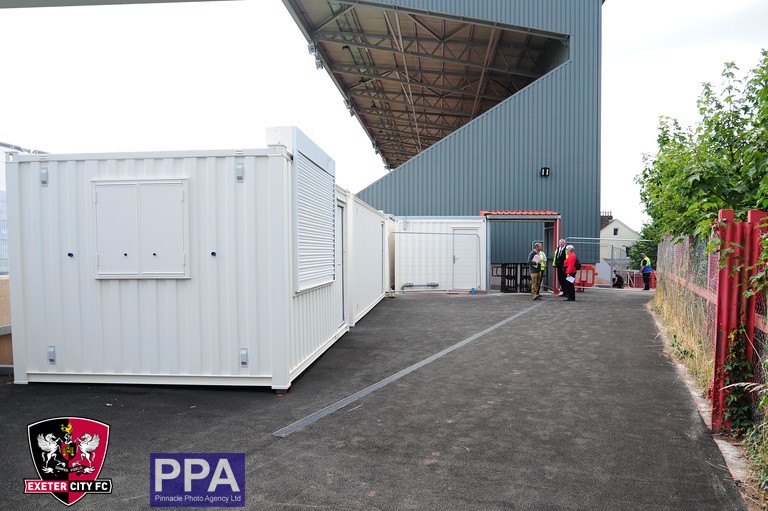