Exeter City will be looking to return to winning ways after a disappointing 4-1 defeat at home to Mansfield Town last weekend.

The Grecians travel to a Cheltenham Town side enjoying a revival of late, with three wins from their last four. That form has propped the club up to 16th, as they strive for a strong end to the season.

Here is everything you need to know about Saturday’s opponents:

Former teacher Albert White is accredited with the inception of Cheltenham Town, having founded the football club in 1887, however the first three decades were simply spent in local football.

The 1930s were pivotal years for the club though, as they earned the nickname the Robins, after changing from ruby shirts to red and white ones. More significantly though, was the move to Whaddon Road in 1932, as Cheltenham subsequently turned professional.

The Gloucestershire side gained promotion back to the Conference in 1997 and enjoyed near instant success, as they finished second and then won the Conference title in 1999. By the turn of the century, Cheltenham had reached the Football League for their very first time.

The next two decades have seen the club gain promotion via the Division Three/League Two play-offs in 2002 and 2006, as well as add another Conference title as recently as 2016. The Robins are certainly starting to create their own history as a fully-fledged Football League side.

A former Cheltenham stalwart with over 300 appearances to his name, Michael Duff’s former employers during his playing days now represent his first ever foray into management, having taken up the reins in September.

Duff’s first game in charge saw him oversee a 0-0 stalemate at home to Crewe Alexandra and by November the club was winless in nine league fixtures. 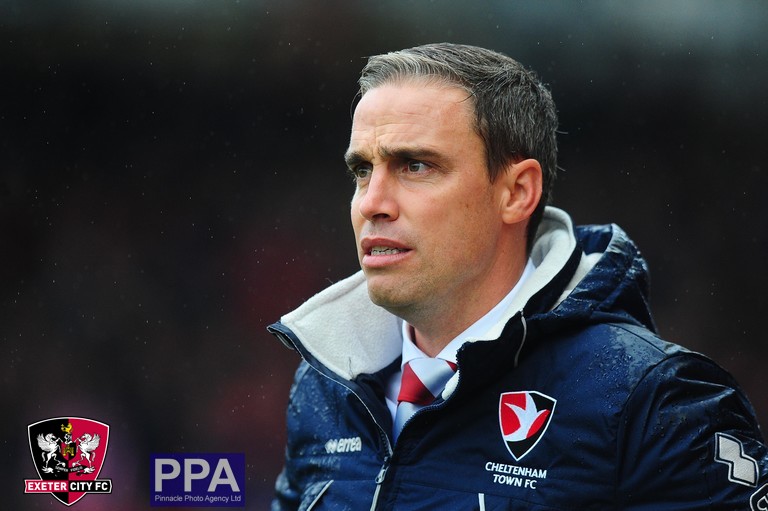 With the Robins sitting in the relegation zone, Duff needed instant results and has now masterminded the club’s recovery and ascent as they sit 16th ahead of the weekend’s fixture with Exeter.

Starting out his professional career, Duff spent eight years at Cheltenham from 1996-2004, before making the £30k switch to Burnley, spending 12 years at the club with a further 342 appearances amassed.

The uncompromising Northern Irishman cemented himself as one of the most dominant centre backs in the Football League while at Burnley and that status also led to 24 caps for his country.

Ever the ‘two-club man’, Duff managed the Burnley academy upon retirement in 2016, before a return to his other beloved club this season. 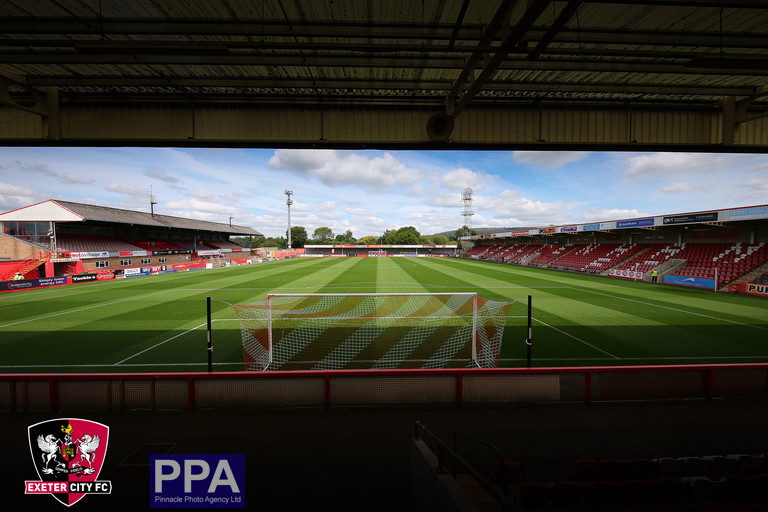 Cheltenham’s home has undergone several name changes in the last decade with names such as Abbey Business Stadium, The World of Smile Stadium and LCI Rail Stadium, before their current name took effect this season.

One constant remains though and that is the actual ground: Whaddon Road. The stadium has played hosts to Cheltenham since 1927. The club’s record attendance was 8,326 for a first round, FA Cup tie with Reading in 1956.

One to watch: William Boyle

The giant, six foot, three inch William Boyle has cemented himself as the figurehead of Cheltenham’s backline, making 75 appearances since 2017.

That first season saw him score two decisive goals that staved off relegation, while this season the 23-year-old has continued that penchant for finding the net, with four goals to his name. 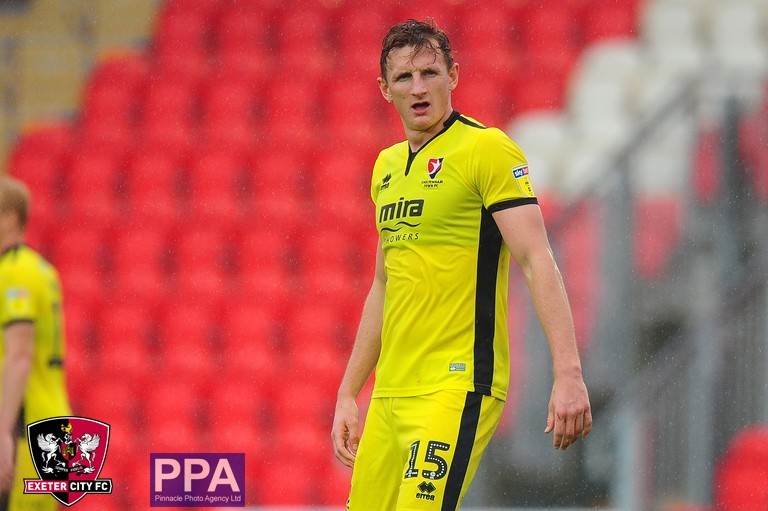 The uncompromising defender continues to grow in stature and showing the immense promise that saw him rise out of the Huddersfield Town academy.

After a 4-2 defeat at promotion challenger Mansfield in early March, Cheltenham have embarked on a largely successful month that has seen the club rise to 16th place – their highest position this season.

The Robins were foiled by another promotion hopeful just three days later, as Bury left the Jonny-Rocks Stadium with a point in a 1-1 draw, but Cheltenham soon hit their side with 4-1 trouncing of strugglers Notts County.

A 1-0 defeat to Newport County followed, as Chris Hussey turned into his own net for the only goal of the game, while the talismanic Boyle picked up a straight red late on. Cheltenham have won their previous two games, by the same 3-1 scoreline against Northampton Town and Crewe respectively, with leading scorer Luke Varney scoring three in two.

Cheltenham got off to a nightmare start to the season with just four points from their opening seven league games, including five defeats. One of which included a helter-skelter 4-3 against the Grecians, which the Robins found themselves on the wrong side of.

September and early October was more fruitful for then-manager Gary Johnson’s side, as they picked up four wins including thrashings against Colchester United and Mansfield. Flittering around the relegation zone for much of the start of the season, the Robins alleviated some pressure in the intervening months up to December, going into Christmas Day in 14th position.

The new year took flight with mixed results, a win, a draw and three losses in January. The following month and Cheltenham enjoyed their biggest win of the season with a 5-1 demolition of Port Vale, with Mohamed Eisa a hat-trick hero.

Other memorable wins followed with a high-scoring 5-3 victory against Crawley Town and 3-0 wins against Swindon Town and Morecambe respectively.

With the club well-clear of the threat of relegation, the Robins’ season unravelled as they lost their final four games of the season, including a demoralising 6-1 home defeat to eventual League Two play-off winners, Coventry.

The Grecians ran out winners in the last meeting, courtesy of a rousing second half performance, that saw them run out eventual 3-1 winners.

Ryan Broom had threatened to upset the odds after sending the visitors into a 1-0 lead at the interval, but Pierce Sweeney’s fierce long-range strike restored parity, before Jayden Stockley and Jonathan Forte settled the contest with goals in the final 10 minutes.

Goals from Robbie Simpson and Jordan Storey proved the difference, as Exeter boosted their promotion prospects with a 2-1 win at St James Park.

The midtable visitors had taken the lead via a Carl Winchester screamer just before the break, but Simpson levelled just five minutes later, before Storey was the hero, bagging the winner in 81st minute.

The Grecians moved top of League Two, edging a seven-goal thriller, after trailing Cheltenham by two goals in the opening 12 minutes.

An early Kevin Dawson brace looked to spring a surprise, but Jordan Moore-Taylor and Reuben Reid drew their side level with goals at the end of the first half.

Jamie Grimes then saw red for the hosts, giving away a penalty in the process, that Reid duly converted for his second of the game. Jake Taylor added a fourth a minute later, but Dan Holman’s strike in extra-time proved to be a mere consolation.