Exeter City Women have strengthened their squad with the signing of Eden May from Marine Academy Plymouth. 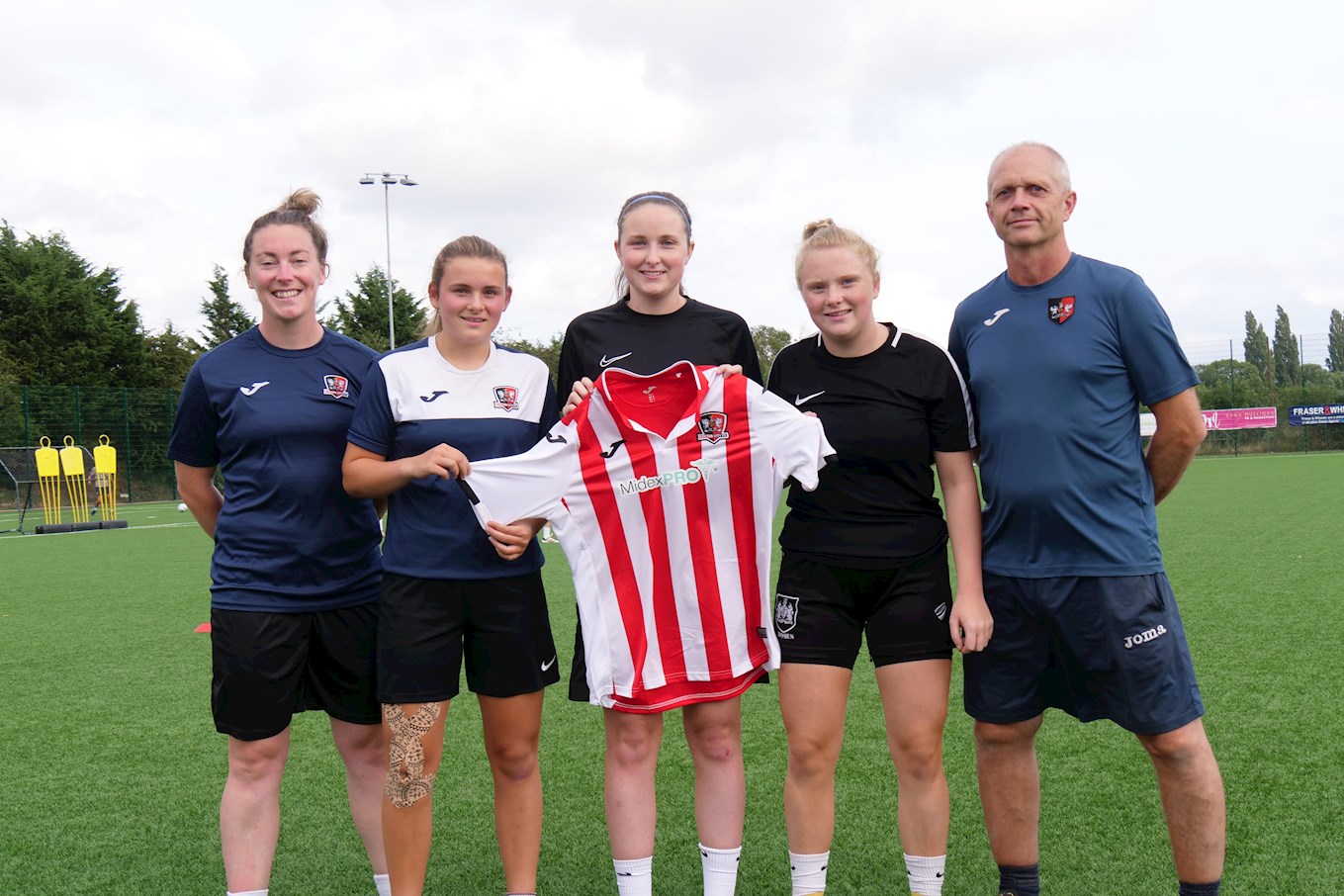 Speaking about joining Exeter City Women, who play in the Women's National League Division One South West having been promoted last season, said: "I am looking forward to the new challenge this season with Exeter in the FAWNL. After playing for MAP for many years and recently moving to Exeter, it was the perfect opportunity to join at an exciting time for the club."

Exeter City Women's joint manager Clive Watts, added: "Eden gives us great energy going forward, either from a defensive/midfield position, yet has a calmness in possession. She is a very clever footballer and will be a great acquisition to our talented squad."