Here is a lowdown of signings four to six...

Frontman Alex Fisher became the fourth summer signing - following Nigel Atangana, Tom Parkes and Lewis Ward to St James Park - when he joined on a free transfer from Yeovil Town, with whom Fisher was relegated from League Two at the end of the 2018/19 season. 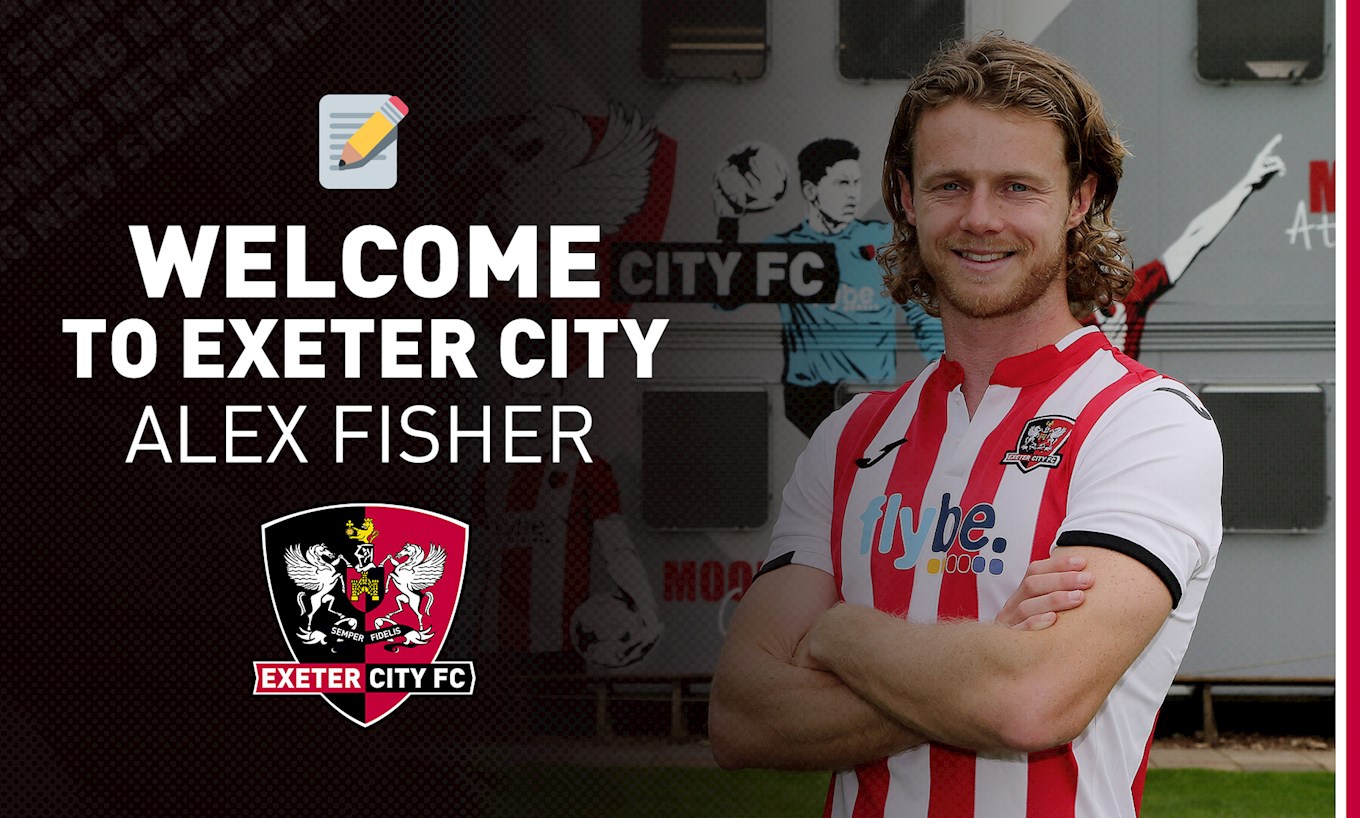 Alex joined Oxford United at the age of seven where he continued to impress and played for the centre of excellence and featured in the youth championship winning side at under-18 level. During the 2006/07 season at the age of 16, whilst still at school Alex was called up to the first team and given number 45 by manager Jim Smith. Alex scored his first senior league goal at the age of 17 in in a 4–0 home win at the Kassam Stadium against Altrincham in 2008.

Despite that early breakthrough, he was to only make 17 appearances for the Conference side, across three seasons, scoring three goals. Alex was released in the summer of 2009 after loan spells with local sides Brackley Town (5 appearances, 3 goals) and Oxford City (16 appearances, 12 goals).

This aided a move to Europe where he played for Spanish side Jerez Industrial where he scored 11 times in 21 appearances, 3 years in Germany at Tienen, Rc Mechelen, KSK Heist and a brief spell in Italy with Monza between 2013/14.

For the 2014/15 season, Alex returned to England, where he signed for League Two side Mansfield. A year later he played for Torquay United in the Conference, clocking up five goals in 23 appearances, across the first half of the 2015/16 season.

Alex left Torquay by mutual consent and headed north where he signed for Scottish Premiership club Inverness Caledonian Thistle, in January 2016. An eighteen-month spell saw him score eight goals in 25 appearances. Motherwell snapped him up for the 2017/18 season and finished the remaining of the season with Yeovil Town.

On signing for the Grecians, Alex stated: "I'm absolutely delighted, I spoke to the gaffer last week and I was really happy to get this one over the line."

Another layer making the switch form Yeovil town is centre half Gary Warren, who knows manager Matt Taylor well, with previous meeting early on in his career at Team Bath. An influential factor that encouraged a move to the Grecians as he knows Matt is a 'winner'. 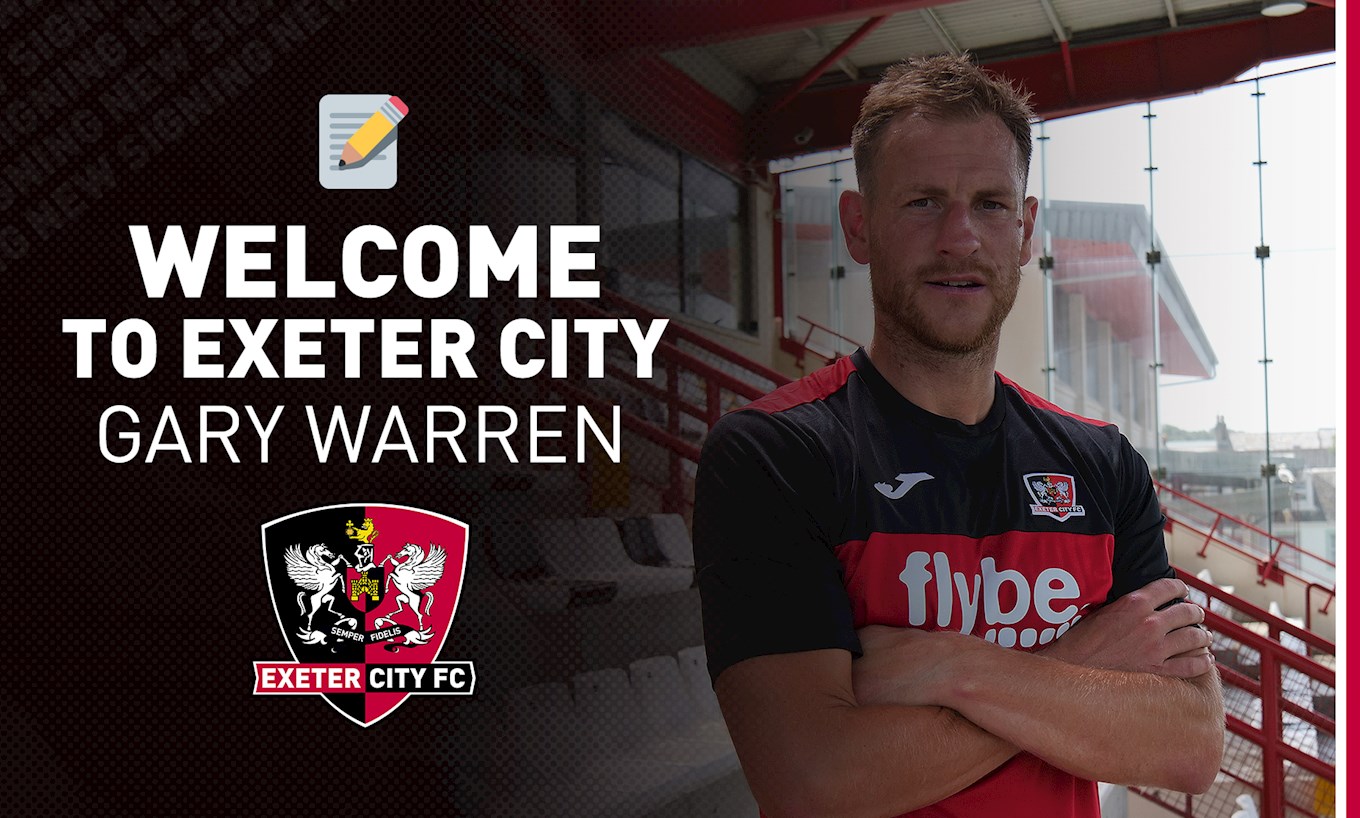 Gary's football career began at Mangotsfield United in the Southern League, for whom he played between 2002 and 2006. He rose up through the youth and reserve ranks to the first team and made his debut for Mangotsfield away to Evesham United.

He captained Team Bath team to play-off promotion and played an important part in the university’s rise to conference football with the club folding in his last year he joined Newport County after interest from other clubs such as Hereford. During this time Gary was handed the conference South player of the year.

At the end of the 2011/12 season the Bristol-born defender found his contract had finished and he signed for Scottish club Inverness with whom he made 218 appearances in six years and achieving success in the 14/15 Scottish cup and the 17/18 Scottish challenge cup.

Gary was informed that Inverness may not be able to keep him, as the club had to cut back on costs after a reduced parachute payment after their failed attempt in promotion back to top flight. His exit was not instantaneous, as he was told he could stay on if no club came forward for him. On 28 June 2018, Gary's contract with Inverness was terminated by mutual consent to allow him to join League Two side Yeovil Town on a free transfer.

He had this to say on joining the club: “I am delighted. I can’t wait now to get started and to get the season under way. I am very, very honoured and privileged to come and play for a club like this. Over the last few years, the club has made big strides and nearly got promoted out of the league. So, I am delighted to come and be part of a good team.”

The fifth signing to be welcomed to St James Park is goalkeeper Jonny Maxted, who joined the Grecians on July 1 after failing to agree a new contract with Accrington, for whom he made 26 appearances last season. 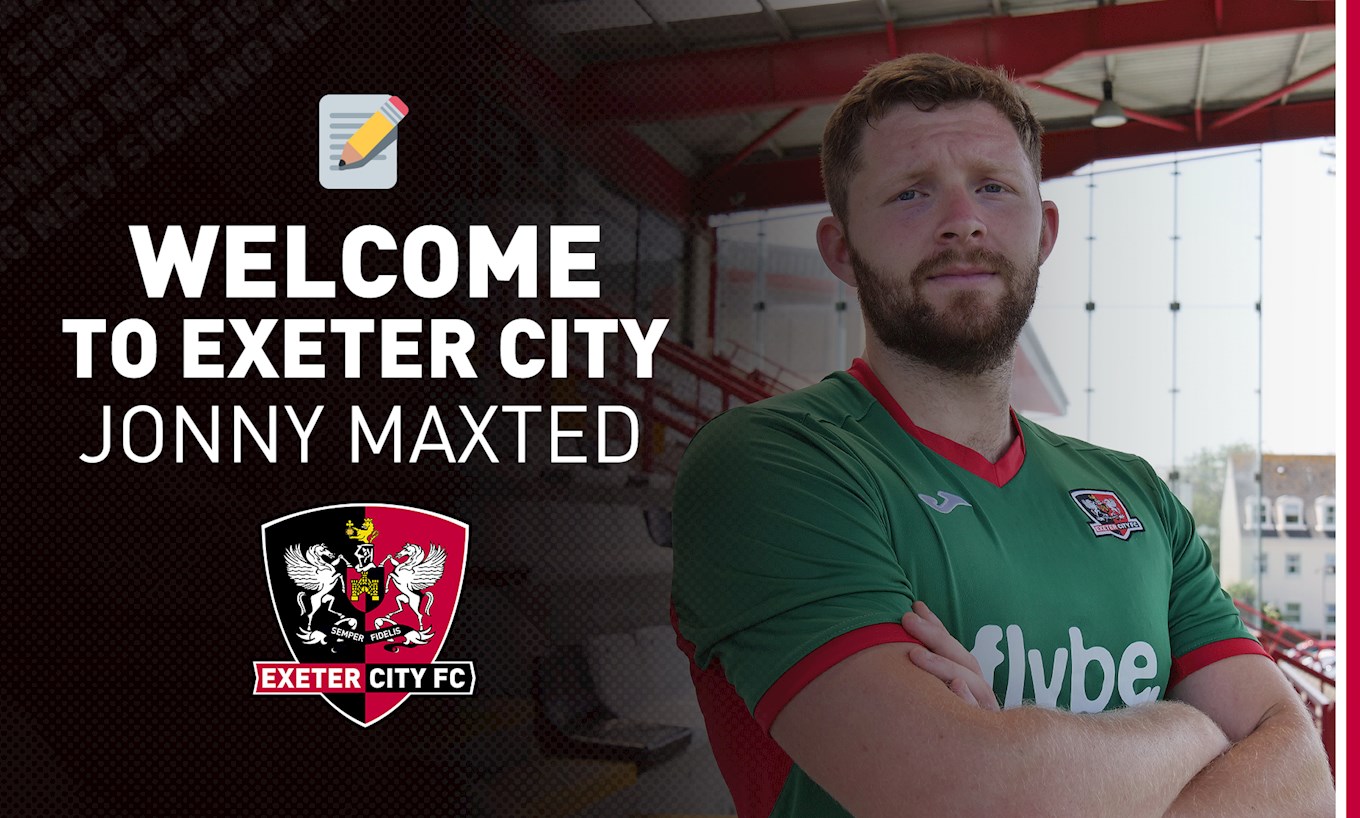 His career began playing for local side Tadcaster Albion before joining Doncaster Rovers at the age of 15. While at Doncaster he spent loan spells at Goole and Gainsborough Trinity. After leaving Doncaster he played for Hartlepool United, before moving to Forest Green Rovers in July 2015.

Jonny signed on loan for Guiseley in September 2016, making the move permanent in November 2016. In November 2017 his performances were credited with helping Guiseley reach the second round of the FA Cup for the first time in their history.

Jonny had then signed for league one side Accrington Stanley in January 2018. He made his Accrington Stanley debut on 2 April 2018, keeping a clean sheet in a 1–0 home win against Notts County. He served as a deputy to Connor Ripley in the 2018–19 season.