Dino Visser has won the Leasing.com Trophy player of the round for his heroics against Oxford United earlier this month.

Dino played well in the match, which ended in a 0-0 draw, by making a couple of good saves in normal time. However, he then came into his own in the shootout stopping all three penalty kicks from Oxford United as City progressed to round three to face Ipswich at home on Saturday, January 4. 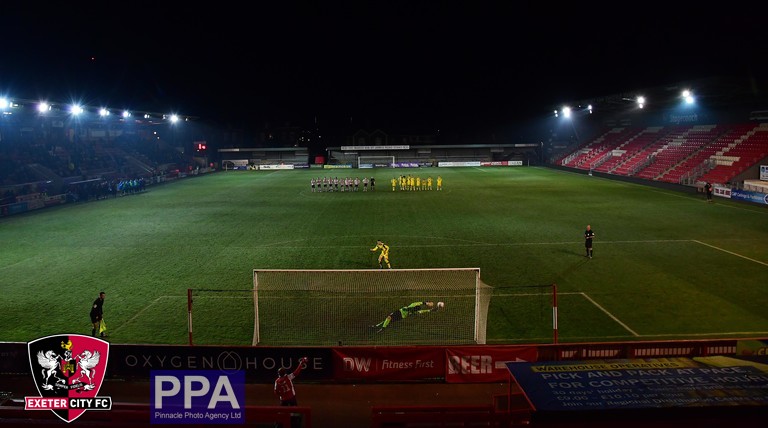 "I am delighted to win the award," said Dino. "I wasn’t expecting it and the competition has provided a great opportunity for someone like myself who hasn’t been starting too much in the league, so it was great to get some game time against quality opposition like Oxford, and it was one of those days that worked out well for the team.” 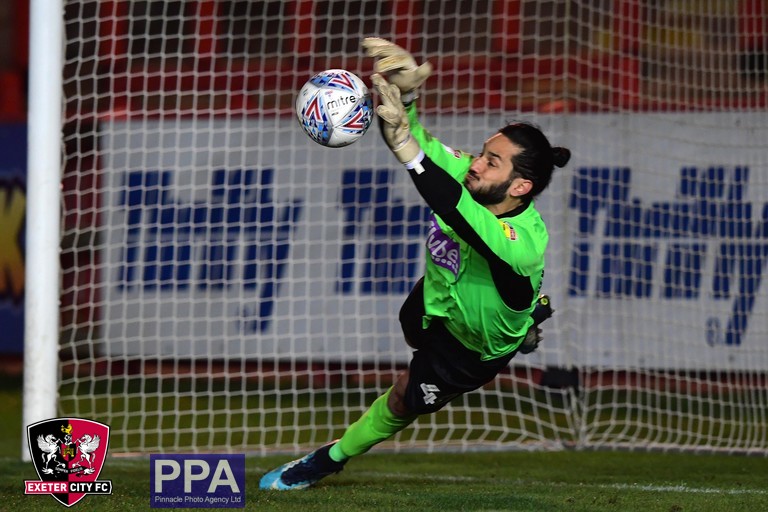 Speaking about City's last 16 tie against Ipswich, Dino added: Visser added: “It’s going to be a really tough game. They’ve been in some good form. We’re happy to have the game at home, I’m sure our supporters are going to come out and really push us. We’ve got a lot of games before that yet, but like I said we know it’ll be a tough game and one we look forward to.”

Fans were given the chance to vote for the player who they thought deserved the trophy, for player of the second round, at EFL.com/playeroftheround and those who voted for Visser have been placed into a draw, with the winner taking home some fantastic signed merchandise.