Lee Martin admitted it was a case of mixed emotions for him and the Exeter City players after their 3-3 draw with Walsall at St James Park on Saturday.

The Grecians fell 3-0 down in the match, but managed to battle back to get a point. He says they were delighted with the performance they showed after going three behind but frustrated by their start to the match.

“It is obviously good to get back in there and not lose, but we are disappointed with the goals we conceded,” he said. “Ultimately you have got to be happy with a point when you were 3-0 down because you would have probably said at that point that the game was dead and buried. So it is great character from the boys and you have got to take the positives as always.

“The manager has said that we didn’t really compete in the first 20 and you cannot really disagree with that. They were at it and we didn’t win our battles and when we did, we were not good enough of the ball. It was as simple as that really. It took us to go three-nil down before we started playing.”

Lee praised his strike partner Ryan Bowman, who got two goals back before half-time for his performance.

“Ryan did really well today,” he said. “I thought he beat up their back two boys today fantastically well on a tough day, in tough conditions and credit goes to him for getting us back into a position where we could even manage to get a point.”

Speaking about his eqaulising goal, Lee added: “Lawsey (Nicky Law) wanted it back apparently on a one-two. It was a scrappy goal but they all count, don’t they? For me, individually, I have struggled a little bit in front of goal. So I have got that goal know and hopefully I can get a few more.” 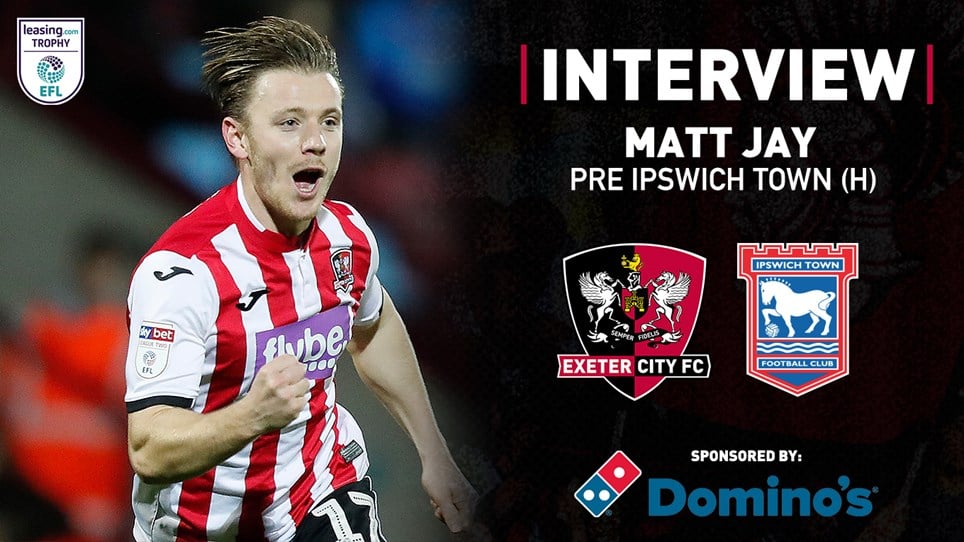