Newport County were originally founded in 1912 but suffered greatly with financial problems which lead to the original club going out of business in 1989.

Despite the folding of the club, fans banded together and formed Newport AFC, who later changed the name to Newport County AFC, which was a combination of the new name and old name of the previous club.

Newport have spent the majority of their history in the lower leagues since their reformation as they were placed into Hellenic League. They won the Hellenic League at the first time of asking and played their football in the Southern League between 1990 and 2004.

They wouldn’t last long in the Conference, as in 2012, County gained promotion to the Football League via the playoffs, after beating fellow Welsh team Wrexham in the final. After the pain of losing their original club, the Exiles had proved the doubters wrong, and were back in the Football League. While they are yet to progress further, they managed to achieve a play-off final last season, but suffered an extra-time defeat to Tranmere Rovers, who won the game 1-0.

The man at the helm of The Exiles is Newport born and bred. Michael Flynn is very much a highly regarded manager by many. The Welshman was the mastermind behind Newport’s great escape in 2017 following what looked like certain relegation for the Amber Army.

He started his career at Newport and had spells at a variety of different Welsh and English football league clubs, including the likes of Blackpool, Gillingham and Huddersfield. In his 420 games, he managed to score 75 goals from the midfield. He started his managerial career at Undy Athletic, who currently play their football in the lower divisions of Welsh Football, where he was in a player-manager role.

He was appointed caretaker manager of Newport in March 2017, following the sacking of Graham Westley. After his appointment as caretaker manager, Newport were eleven points away from safety, with only two months left in the season.

Whilst it almost seemed impossible, The Exiles stunned the league by surviving on the last day of the season in the most dramatic of ways. Unsurprisingly, on the 9th May 2017, Michael Flynn was appointed as permanent manager after signing an initial two year deal.

Irishman Amond started his career at Shamrock Rovers, where he made 62 appearances between the years of 1999 and 2006. In 2010, he joined Sligo Rovers, where he scored an impressive 17 goals in 27 games. 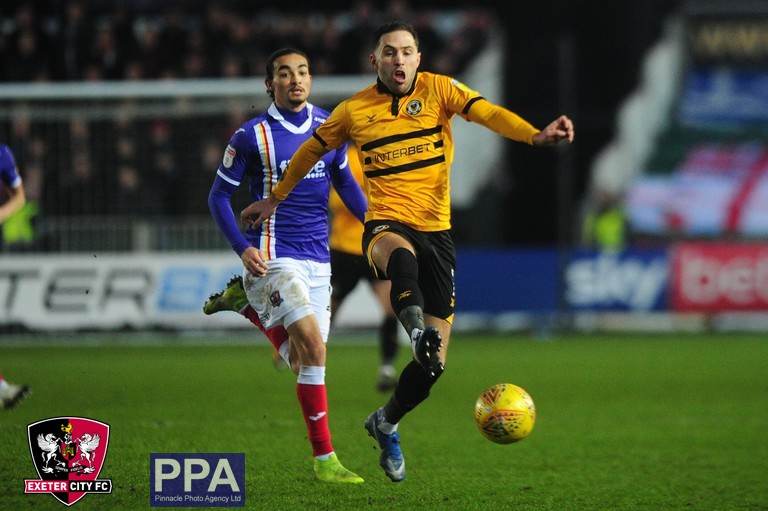 After a stint in Portugal for Pacos de Ferreira, he ventured into the Football League, playing for a variety of teams, such as Accrington, Morecambe, Grimsby, Hartlepool and finally, in the 2017 he joined The Exiles where he has scored 32 goals in 107 appearances.

After breaking into the Republic of Ireland youth set up in 2008, making four appearances, Amond finally received a call up to the senior ROI team in 2019, following a successful campaign which made him stand out amongst others. In terms of personal accolades, Amond was announced in the National League team of the season, following his contributions to Grimsby Town’s promotion to the Football League in 2016.

That season he also won Grimsby’s player of the year, marking the 2015-16 season as one of his best in his career. 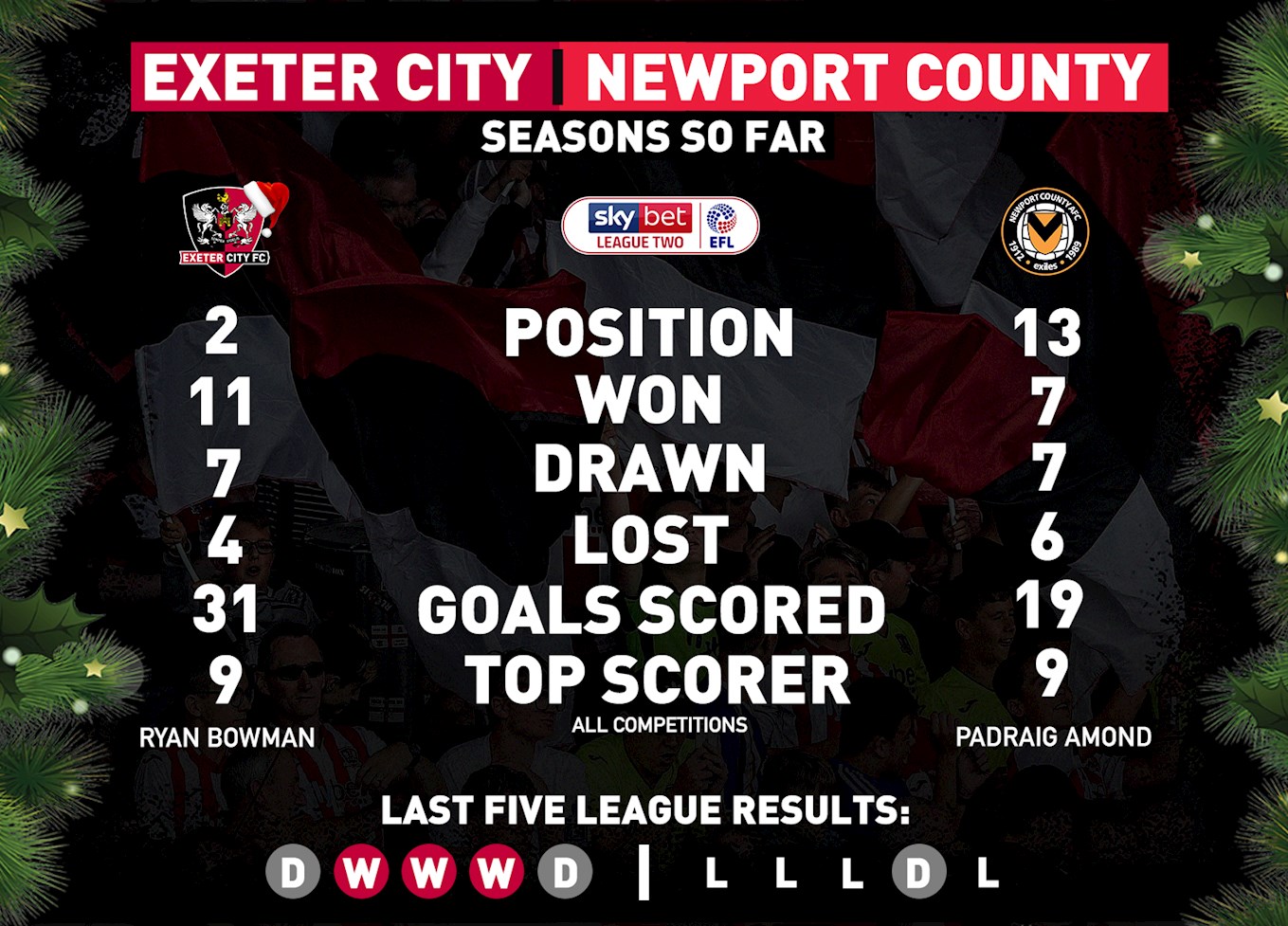 An early goal from Lee Martin wasn’t enough to take the three points, as a penalty from former Grecian Tristian Abrahams in the second half denies maximum points for the Grecians.

The match is proving popular, and is a great way to spend Boxing Day with the family. There are roughly 40 seats left at St James Park (as of 11am on Monday, December 23), so we advise you book early to avoid missing out if you want to sit.

Tickets are on sale at advance prices until 1pm in person on Tuesday, December 24 so you can save time and money, and pick your seat in advance. Click here to book online.