Exeter City are in mid-week action, as they face League One side Oxford United in Round 2 of the Leasing.com Trophy at St James Park.

Want to find out a little bit more about Wednesday’s opponents? Here’s all you need to know

In 1893, a meeting was called by a local resident named Dr Robert Hitchings in the Britannia Inn, who formed the amateur club “Headington FC”. The club had a small name change to Headington United back in 1911 after the club merged with Headington Quarry, who were set up in 1907. It wasn’t until 1960 that the club were granted their current name of Oxford United that is familiar to us today.

Two years later, in 1962, Oxford were invited into the Football League at the expense of Accrington Stanley, who resigned following the folding of the original club. It only took them three seasons to gain their first promotion, after finishing fourth in the 1964-65 season. They won their first Third Division title during the 1967-68 season, despite being a football league club for only six years. After relegation in 1976 back to the Third Division, the club remained there for seven years, with low mid table finishes a regular occurrence between 1977 and 1981. In 1984, Oxford seemed to be getting their act together, as they achieved back to back promotion to Division One, as well as League Cup trophy win in 1986, classifying this era of Oxford United as the Golden Era.

Despite a rich vein of success, from the years of 1987 to 2004, they remained nearer to bottom part of the pyramid after enjoying their brief few years in Division One. In 2004 though, the Football League reformed, meaning Oxford found themselves in League Two, which was the old Third Division. In 2006, they briefly dropped into the now National League, but gained promotion back to League 2 via the playoffs in 2010 with Chris Wilder at the helm. Today, they find themselves a stable League 1 club, after gaining automatic promotion in 2016 alongside Northampton Town and Bristol Rovers.

Born on the 13th September 1980, Karl Robinson has been in charge of The Yellows since March 2018, replacing former manager Pep Clotet.  He spent the early days of his short playing career at a variety of different non-league clubs, such as Marine, Bamber Bridge and Welsh club Rhyl.

His first voyage into the world of coaching was at Liverpool, where he was a coach for the youth academy, before moving on to Blackburn Rovers as a first team coach. 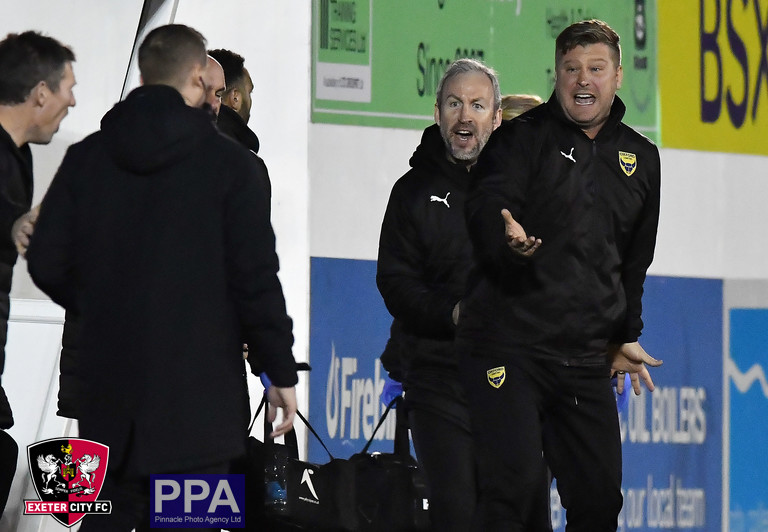 His first job in management was at Milton Keynes Dons, where he was at the helm for an impressive six years after previously being assistant manager of the club. He managed to guide MK Dons to a famous 4-0 victory over Manchester United, as well as gain promotion to the Championship for the first time in the club’s short history.

Robinson then took the charge at Charlton in November 2016, following his sacking at MK Dons in October that year. However, his time at Charlton would not be as successful, as on the 22nd March 2018, Robinson departed Charlton after a fairly short spell at the club.

Remarkably, Robinson wasted no time in undertaking a new challenge, as the same day of his sacking, he was appointed as manager of Oxford United, having signed an initial two and half-year contract with the club.

Until 2001, Oxford were playing their football at the Manor Ground, which had been their home since 1925. The move to the Kassam Stadium took place in 2001, with the first game a friendly against Crystal Palace in August that year. 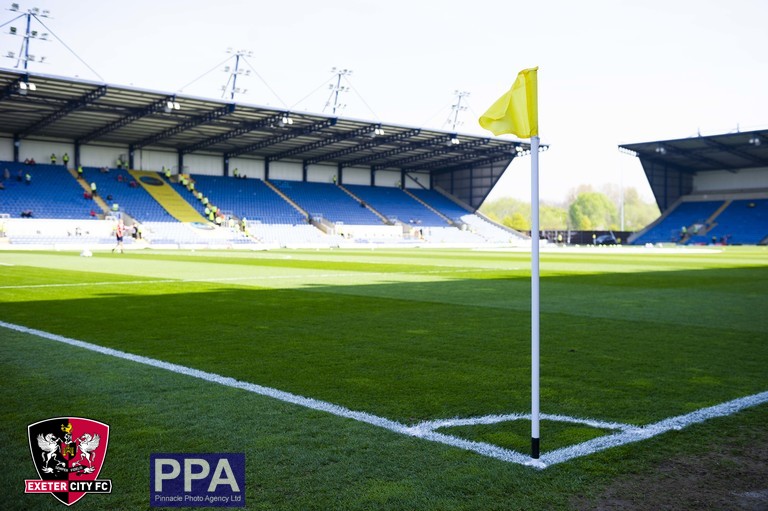 Starting his career at Reading, James Henry has had a somewhat an interesting career path. After leaving Reading, following loans spells at Nottingham Forest, Bournemouth, Norwich and two at Millwall, Henry joined his final loan club Millwall on a permanent deal in mid-2010.

After 121 games for The Lions, he joined Wolves, where he made just shy of 100 appearances after moving to the Midlands permanently in 2014, following a loan spell at Molineux the previous year. 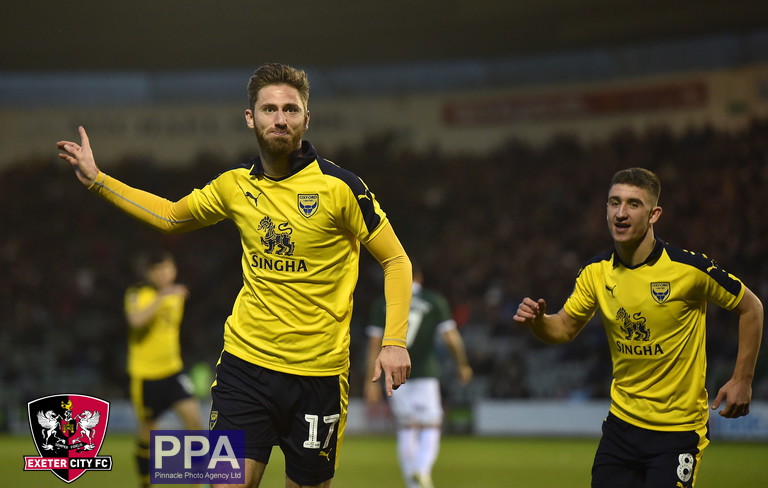 This season, Henry’s goal tally stands at an impressive ten goals, as well as five assists in 22 appearances, making him the man to watch this Wednesday.

The last meeting between the two sides was in 2016, as Oxford cruised to a comfortable 4-2 win at the Kassam. Goals from Roberts, Maguire, Taylor and MacDonald for the Yellows, whilst City managed two goals through Matt Jay and Liam McAlinden.

The last league meeting between the two sides ended defeat for The Grecians against Oxford, as they were thumped 4-1 at St James Park by The Yellows. Alex Nicholls managed to grab a goal in the 77th minute, but it would only be a consolation.

On Boxing Day of 2015, second placed Oxford displayed a confident performance against the Grecians, as they looked to continue their promotion charge towards League One.

Tickets can be purchased in advance by clicking here.