Exeter City got the perfect response they needed in a 2-1 victory at Crewe Alexandra last weekend following a disappointing home defeat to Bury the game prior.

The win continued the Grecians flirtation with the play-offs, as they moved up to 7th, but next on the agenda is possibly their toughest fixture to date as they visit league leaders Lincoln City.

The table-toppers arrive on the back of victory themselves, after some stuttering form that resulted in four successive league draws.

Here’s everything you need to know about Lincoln:

The club formed in 1884 and took the nickname the Imps after the legend of the Lincoln Imp.

The Imps had to wait almost half a decade before the first major title success which came in 1932, but did enjoy their highest-ever finish of fifth-placed in the Second Division in 1902.

Lincoln peaked in 1976 after winning the Third Division – then League Two – but it’s in very recent years that the club have enjoyed for the first time in almost thirty years.

In 2017, they won the Conference and had their finest FA Cup run in their history after reaching the quarter-finals before bowing out to Arsenal. A year later and the club had added a Football League Trophy to their growing trophy list.

Danny Cowley made a name for himself as a player having plied his trade down the lower leagues with the likes of Boreham Wood, Hornchurch and Concord Rangers. Cowley went on to manage the team he played for in Concord, as well as Braintree Town and now Lincoln. 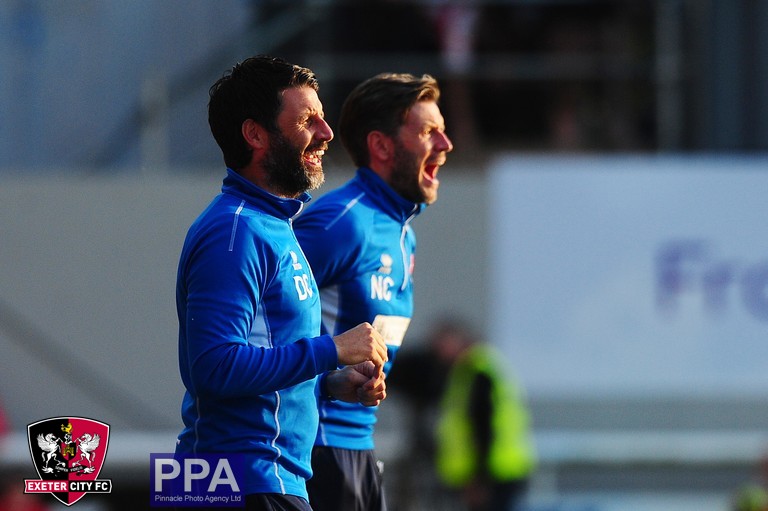 Eight successful seasons were spent at Concord where Cowley led the club to three promotions. A move to Braintree beckoned, as his side narrowly missed out on promotion from the National League, but that stint did not last long as Lincoln soon called.

A promotion into League Two and the Football League Trophy have been the hallmarks of Cowley’s blossoming managerial career.

The Imps spent eleven seasons at John O’Gaunts ground, before making the move to Sincil Bank Stadium in 1895.

The ground seats 10,120 people, but a 1967 League Cup encounter with Derby County attracted a record attendance of 23,196 when standing existed.

The club are currently considering either expanding their existing stadium or moving entirely.

Harry Anderson has rose to prominence at Lincoln having made the move to the club from Peterborough three years ago. 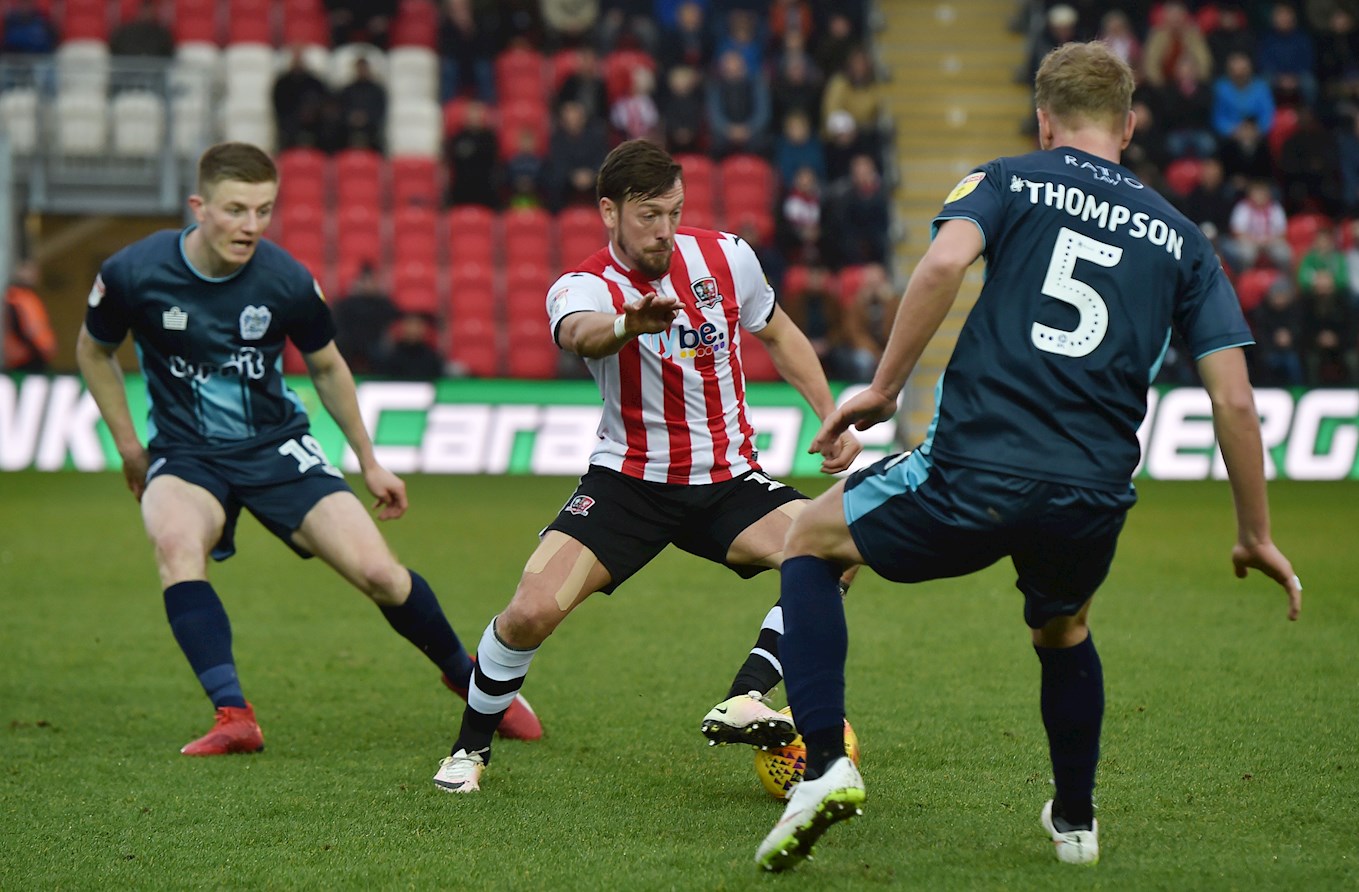 The 22 year-old winger has become a key feature of the Imps side that have moved up from the Conference and who currently lead League Two right now.

Despite the club’s faltering league form since the end of January, Lincoln are still perched atop of the table with two points separating them from Bury.

The Imps got back to winning ways with a 2-0 victory at Morecambe, but prior to those timely three points they had drawn four successive games.

Lincoln’s assimilation into the Football League was not plain-sailing, as two draws and a loss from their opening three games had them sitting in 22nd place.

Their form soon picked up with three wins from their next four games meant breaching the play-off zone for the first time. Come the end of the year and Lincoln were as high as third as Boxing Day’s 3-0 drubbing of Stevenage had fans dreaming of promotion.

From there on the Imps were embroiled in a fierce promotion battle, as they competed in the play-offs alongside the Grecians. Ultimately, they would face-off again in the end of season play-offs, but were undone by a scintillating Exeter side at St James park.

Amongst a successful first season back in League Two, the recent Conference champions went the distance in the Football League Trophy winning every single game, overcoming Shrewsbury 1-0 in the final.

Lincoln avenged their League Two play-off defeat to Exeter in style, sweeping aside the Devonshire side on their own turf with a comfortable 3-0 victory.

Lee Frecklington and John Akinde gave their side a two goal cushion just before the interval, before a miserly afternoon for the hosts was complete when Troy Brown turned into his own net.

The Grecians turned on the swagger at St James Park, as goals from Jayden Stockley, Hiram Boateng and Ryan Harley fired the home side into a play-off final showdown with Coventry City.

The prolific Stockley got the first goal of the two-legged encounter and with fifty minutes it was 3-0. Matt Green’s late goal for Lincoln was a mere consolation in a contest they were second best in.

A spirited Exeter side withstood a second-half barrage from Lincoln to boost their confidence ahead of the second leg affair on home soil.

Both teams had their chances with the Imps going close through efforts from Green, while deadly frontman Stockley spurned a gilt-edged chances for the visitors to leave the sides level ahead of the second leg showdown the following week.

Tickets are now only available on the day for City's trip to Sincil Bank to face Lincoln City on Tuesday, February 26 in a 7:45pm kick-off. Click here to find out more.