Nicky Law was Exeter City’s saviour last time out, as his 82nd minute strike secured all three points for his side, moving his side up to seventh and into the play-off zone following a 1-0 win over Cambridge United.

It was the Grecians first win in three, as they continue to battle for a place in League One next season and MK Dons are next on the agenda with Exeter looking to maintain their unbeaten home record in 2019.

The Dons have suffered with some indifferent form since the beginning of December, with just three wins in the league, but they did secure their first win in four after beating Oldham Athletic 2-1 in midweek.

Here is everything you need to know about Exeter’s weekend opponents:

MK Dons’ existence began in 2004 after Wimbledon FC relocated from south London to Milton Keynes in 2004. Subsequently, the club dissolved and MK Dons were born as a result.

Despite just 15 years in professional football, the Dons enjoyed instant success after just four seasons by winning the League Two title and Football League Trophy in 2008 and then gaining promotion to the Championship in 2015.

The Grecians will be all to familiar with the man who spent a remarkable twelve seasons in charge at St James Park.

After spending nine years in the game, Tisdale put an end to his playing days after being constantly beset by injuries. 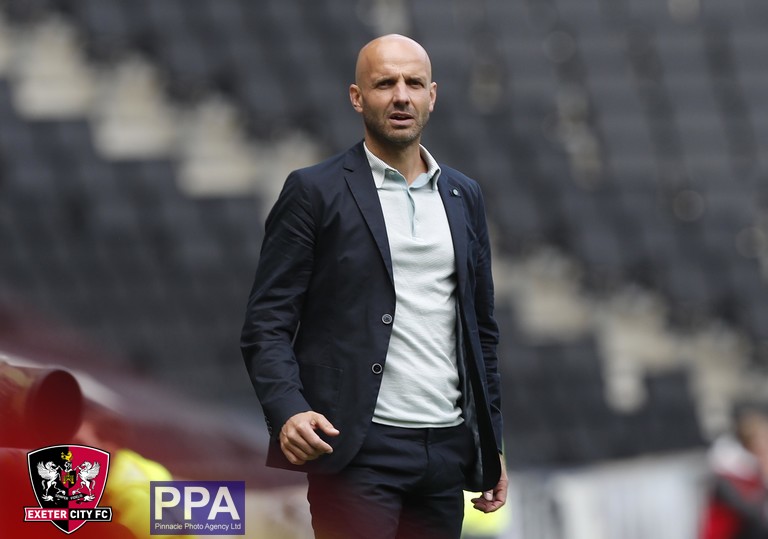 Greater joy has been found in a managerial capacity with a particular highlight coming in 2008 and 2009, when Tisdale led Exeter to back-to-back promotions from the Conference and then League Two.

A new challenge presented itself in the form of MK Dons, after the side suffered relegation from League One last season with Tisdale masterminding an immediate promotion assault. 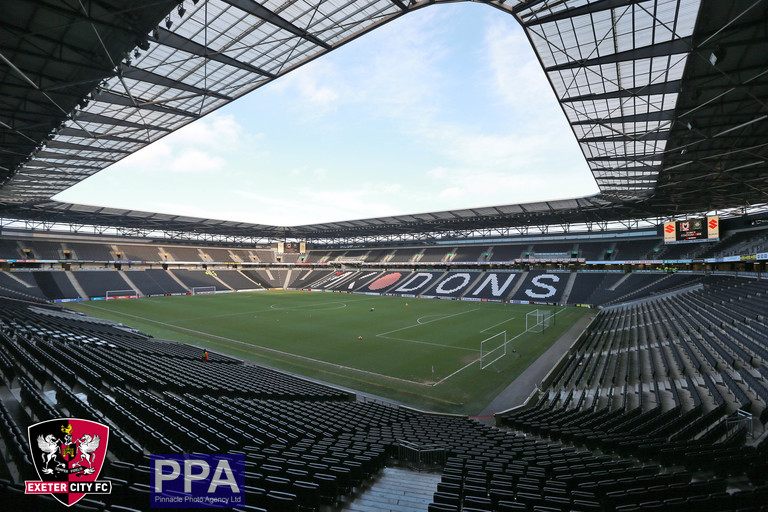 While they might be the youngest club in League Two, MK Dons can boast of having the largest stadium in the division, with a maximum capacity of 30,500. Not only that, but the 25th biggest stadium in England and more akin to a Premiership or Championship-standard arena.

The club’s highest ever attendance actually came in rugby, not football, when 30,048 witnessed the 2015 Rugby World Cup match between Fiji and Uruguay.

In footballing terms, MK Dons have enjoyed record attendances against English heavyweights Chelsea and Manchester United, with crowds of 28,127 and 26,969 respectively.

Thirty-two appearances for the Dons this season have heralded three goals, as Alex Gilbey has asserted himself as a mainstay in the middle of the park. 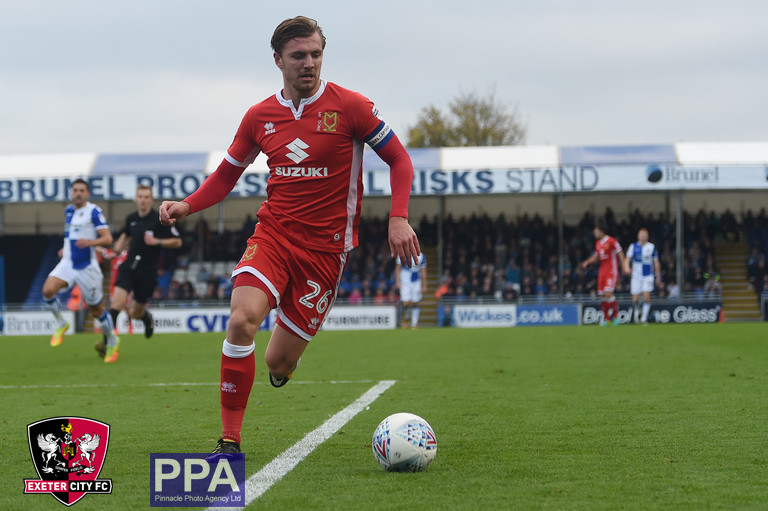 The 24 year-old joined the club in 2017 and has racked up close to 50 appearances for the club, after coming through the Colchester academy in 2012.

The Dons’ end of year malaise has largely continued into the New Year, despite a 6-0 demolition of Cambridge United on January 1st.

That morale-boosting victory failed to instigate a revival in form though, as Tisdale’s side suffered three successive league defeats, before a 2-1 victory against Oldham Athletic in midweek consolidated their position in the play-off zone.

A difficult start to the season comprising of three defeats in their opening four league games had the Dons languishing slightly above the drop-zone.

It was not until late January and a 2-1 defeat away to Northampton Town that the Dons’ realisation of relegation became a true proposition though, as they finally fell into the drop-zone after twenty-eight games.

March looked to be a month of revival after an undefeated month of three wins and one draw, but that renaissance instantly struck a blow.

Six successive defeats in April, culminating in a 2-0 home defeat to Scunthorpe United, confirmed the clubs relegation to League Two. A run which comprised of three goals for, and seventeen goals against.

Despite their drop to the fourth tier, the cup competitions restored a bit of dignity for the club who reached the fourth round of the FA Cup, second round of the EFL Cup and latter stages of the EFL Trophy – losing 4-0 to Chelsea’s U23’s.

The watertight MK Dons maintained their impressive start to the season with Kieran Agard’s second half penalty securing a 1-0 win against Exeter and propping the Dons up to 2nd.

The game marked Tisdale’s first game against his Exeter and it was a happy occasion for the former Exeter manager, with the Don leapfrogging the Grecians at the higher echelons of the table.

The Dons dismantled a struggling Exeter side with relative ease as first half goals from Mathias Doumbe and Charlie MacDonald have the hosts a dominant first half lead.

Jabo Ibehre rounded off a fine win for the Dons who consolidated their hold on the play-off positions.

Tickets are on sale at advance prices until 5pm in person and midnight online, on Friday, February 1 so, why not save money and time queuing by buying in advance!