The competition was the idea of Trust corporate member Matt Moore, of Girling Jones, who also did a fantastic job recruiting teams and scheduling the mornings matches.

“We are indebted to Matt and the folk at the Exeter City Community Trust who provided match officials and access assistance on the day,” said Nick Hawker, chairman of the Exeter City Supporters’ Trust. 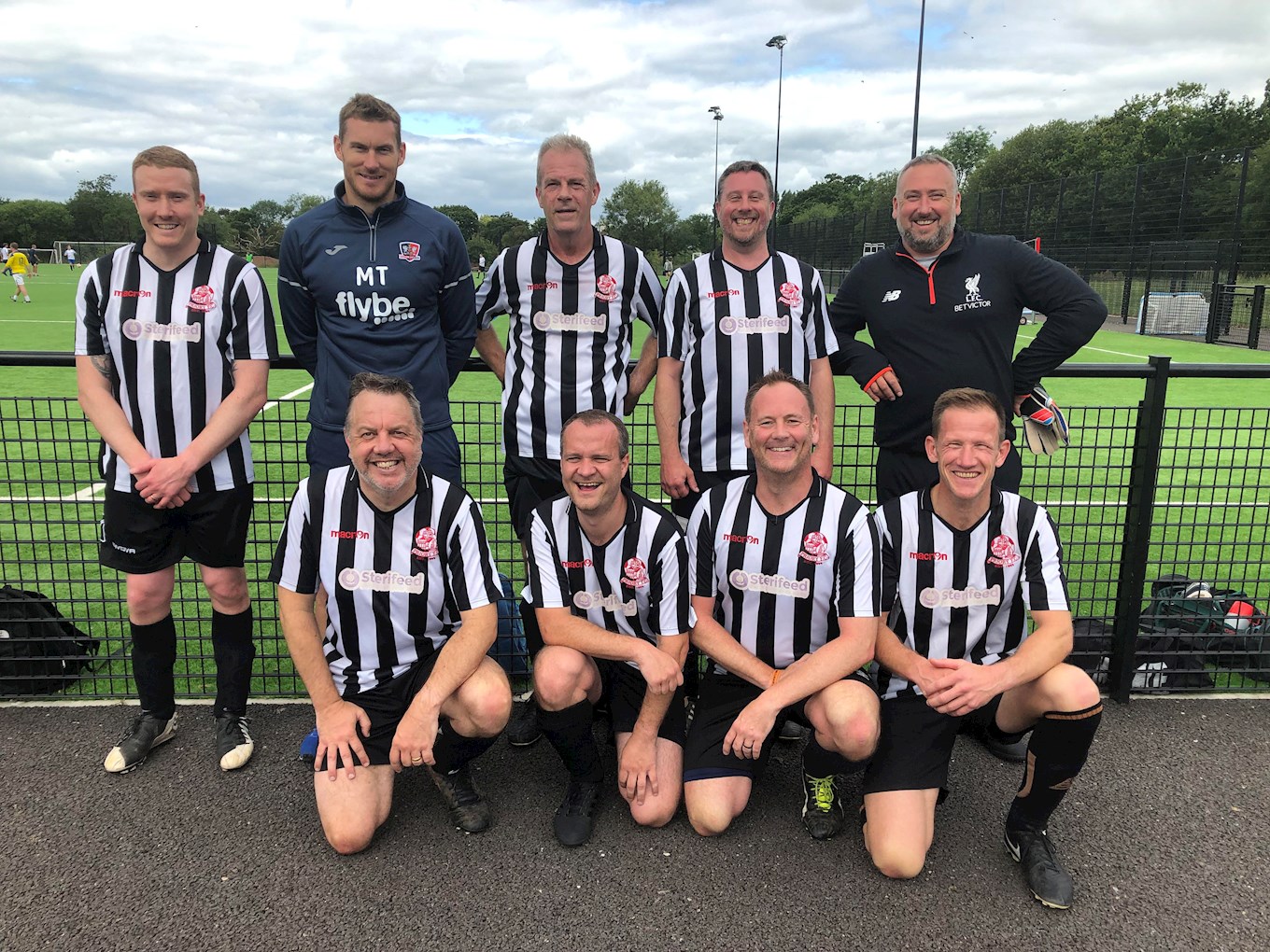 “All games were played on the Clifford Hill Training Ground 3G pitches over the Sunday morning and, as well as the finalists, featured teams from Arque, Willmott Dixon, Grainge Architects, WSP, WA Consultants and the Exeter City FC Commercial department.

“Many congratulations to Girling Jones and thank you to all the competitors for what we hope was a very enjoyable Sunday morning. Thanks also to Elaine Davis and Clive Harrison (trustees and club board directors) for helping out on the day.”