Here is a lowdown of the first three newcomers to arrive through the doors at St James Park.

The first through the door was defensive midfielder Nigel Atangana, who had recently turned down a new contract offer from Cheltenham Town to join the Grecians on a two-year deal. 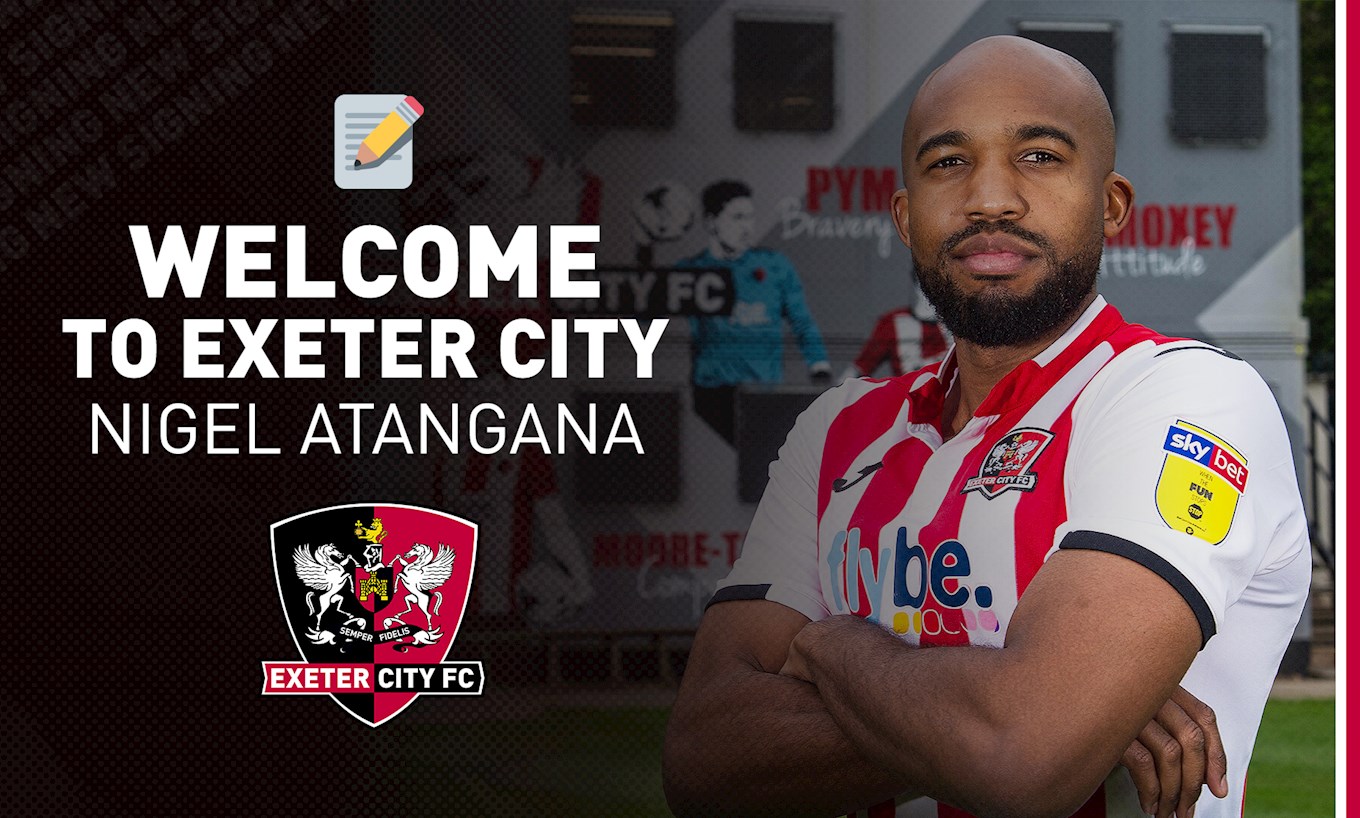 The 29-year-old French midfielder suffered from a ruptured Achilles injury after a loss at Crawley Town in January 2019, and is still working on his recovery to fitness.

The former Stade Malherbe Caen man has plenty of experience in English football having spent two years at Portsmouth, a year with Leyton Orient and a further two years at Cheltenham Town.

With City boss Matt Taylor looking to build a side capable of challenging for promotion this season, the physicality offered by the Frenchman is sure to fit in well with his plans.

Speaking about joining the Grecians, Nigel said: "I had heard many good things about the ambitions of the club, so I am really pleased to sign. I've played against Exeter a few times and they play good football. I think I'm going to fit in."

The second summer signing was central defender Tom Parkes, who stands at 6ft 3in.

Tom began his career at Leicester City and would gain valuable Football League experience through loan spells at Burton Albion and Yeovil Town. 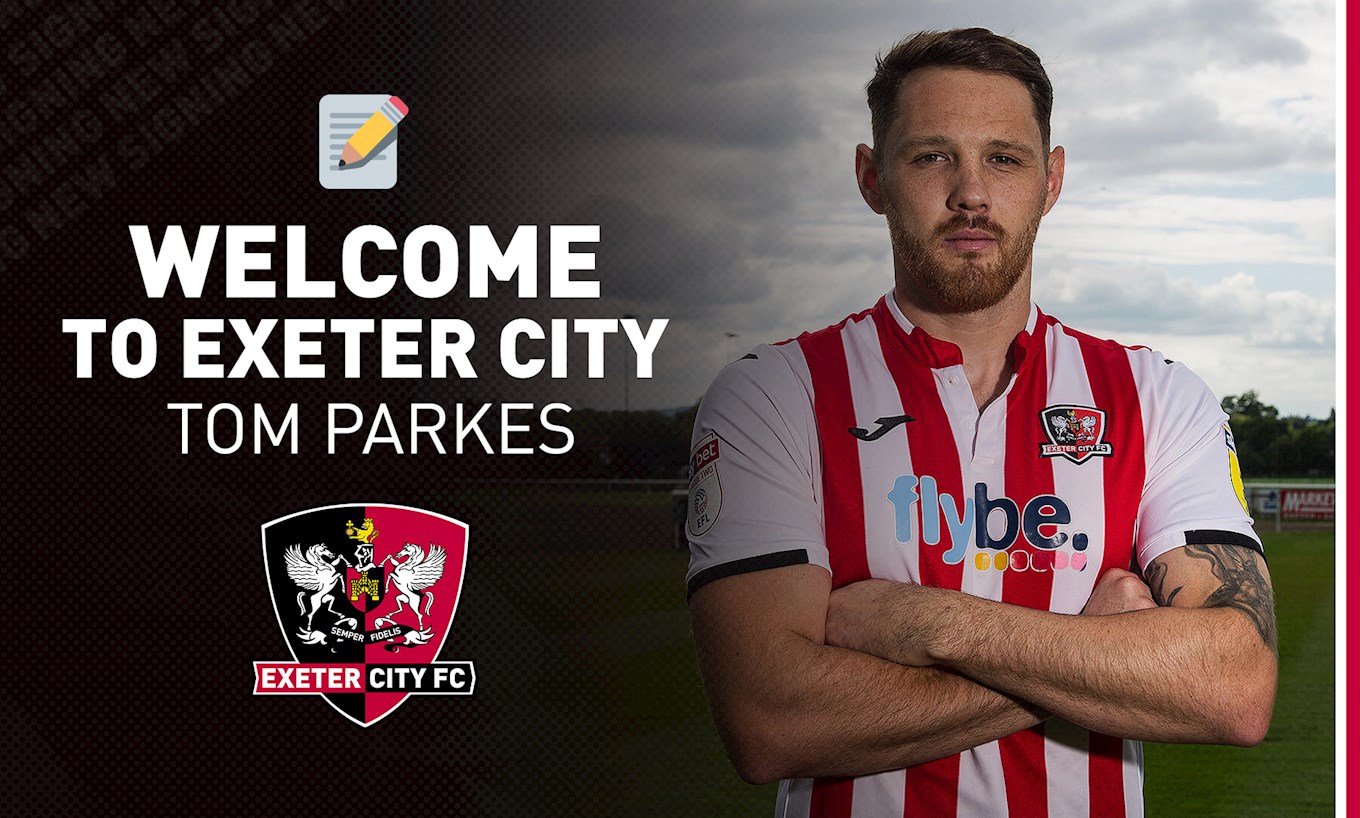 Tom spent last season at Carlisle United, racking up a total 42 appearances for the Cumbrians. He has two promotions under his belt with Bristol Rovers, and has also played for Leyton Orient, Burton Albion and Yeovil Town.

At international level, Tom has represented England at under-17 level eighteen times, scoring once. He was as a member of the unsuccessful England Under-17 squad for the 2009 UEFA European Under 17 Football championship.

Reflecting on signing for City, Tom Parkes said: "It is a good footballing team and there are a lot of good young players coming through the club.

“It is also a massive persuasion, with how good the manager was as a player and hopefully I can come here, learn from him and become a better player."

Lewis Ward was the third player to put pen to paper and sign a 2-year deal with the Grecians. The Reading born goalkeeper had signed  for Reading's academy at the age of nine, and progressed through the ranks at Hogwood. 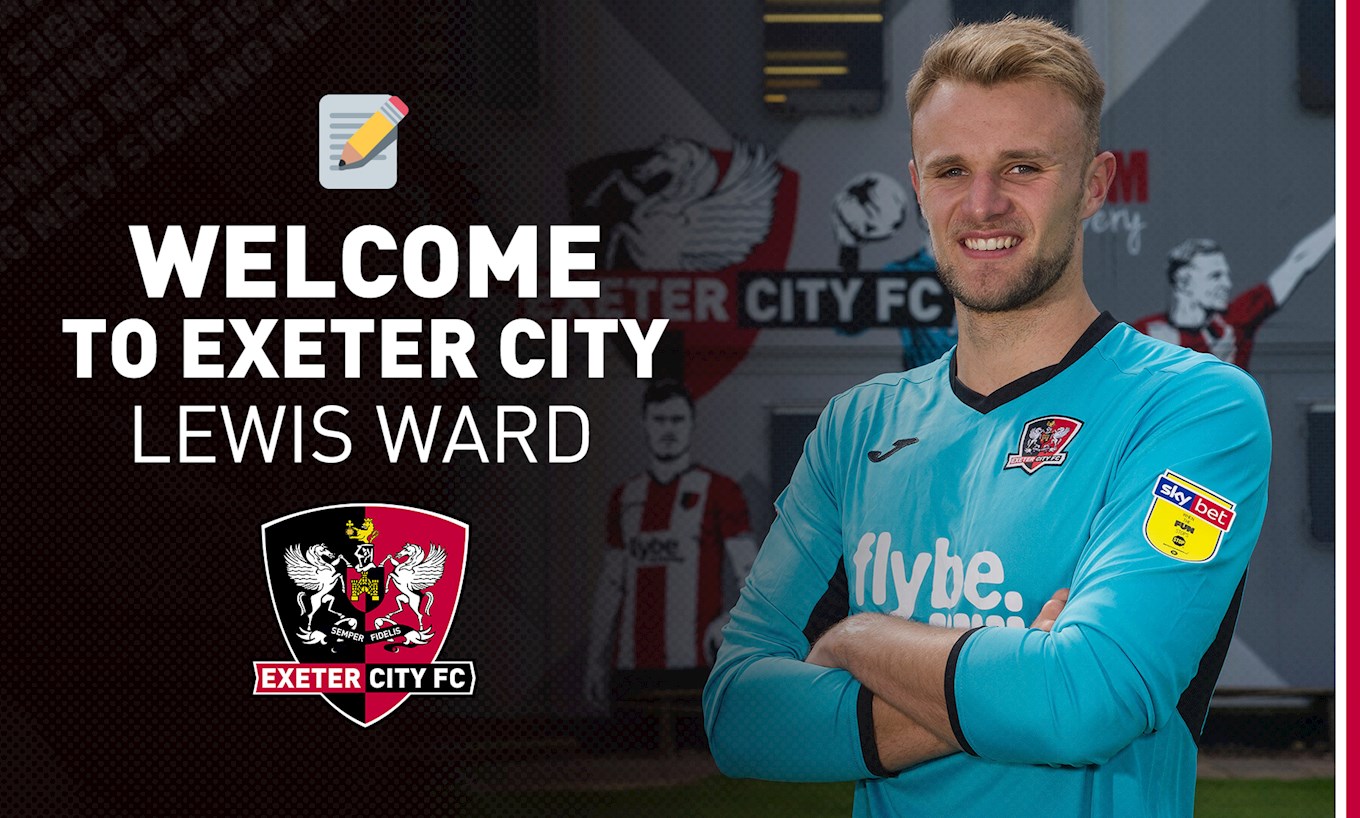 Lewis spent time on loan at Whitehawk, and Icelandic side Fylkir, Margate, Hungerford and Aldershot Town.

Alongside his football accomplishments, such as being a part of the under-21 premier league cup winners, Lewis obtained a degree in Sports Journalism from the University of Staffordshire.

Lewis joined Northampton Town on a season loan at the start of the 2018/19 season, and he made his professional debut on August 14, 2018 in the EFL Cup and would go on to make four further appearances in the EFL trophy.

On January 14, 2019 Reading announced that Lewis' loan with Northampton Town had ended early and that he would join Forest Green Rovers for the remainder of the season. While he did not play against City on the last game of the season, he did play in both legs of the semi-final defeat to Tranmere Rovers.

Speaking about joining City, Lewis said: "It’s time for me to make my stamp on my own club. I want to play as many games as i can and aim for promotion."

A goalkeeper was high on Taylor's priority list having seen Christy Pym join Peterborough United and back-up goalkeepers James Hamon and Felix Norman both released at the end of last season.

Speaking about the signing of Lewis, Matt Taylor said: "We have got a good relationship with Reading and I must thank them in terms of the part they played in this deal."