Today - Thursday, March 21 - marks a year since the launch of the On the Ball campaign was launched.

The campaign was started by three Glasgow Celtic fans – Erin, Orlaith and Mikaela – who started a petition to have free period products available at Celtic Park and got it signed by almost 3,000 people.

On May 2, after discussions with senior football officials around periods, period poverty and the visibility of female fans and their needs, Celtic agreed that from August 2018 it would lead the way and become the first football club in the UK to offer free period products.

On hearing about the campaign, Exeter City were quick to follow suit and made period products free at St James Park from August 31, 2018 onwards. In total there are now 76 teams who are on board with the On the Ball campaign all of which can be viewed on the poster below. 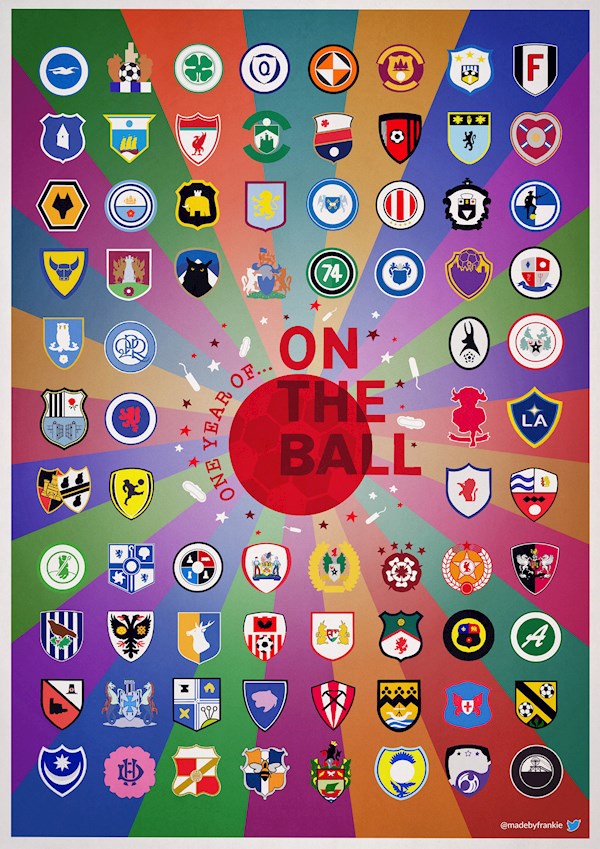