Exeter City defender Dara O'Shea has been voted your Hawksmoor Investment Management player of the month for February.

The on-loan Irish centre-back played every minute of City's league matches in February in the heart of defence as the Grecians picked up eight points from a tough run of five matches.

Dara, who turns 20 today (March 4) has been ever-present in City's line-up, since forcing his way in, back in November. He has impressed with his no-nonsense, tough tackling defensive style. 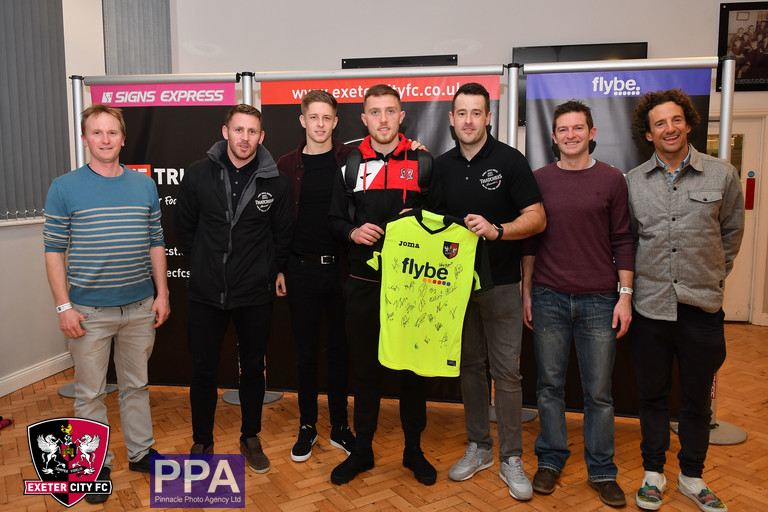 Dara took 60% of the total voting. Thank you to everyone that voted. The winner of the pair of tickets for City's match against Colchester United is Diane Perkins, who will be contacted directly to arrange.