Exeter City’s match day programme ‘The Grecian’ has picked up its third award of the season after being named first in League Two by the Soccer Club Swap Shop Programme Awards.

The programme, which had already been awarded the best programme in League Two by Programme Monthly & Football Collectable and the Midlands Programme Club Awards, picked up its third accolade of the season and was placed in fourth place nationally- behind Leicester City, Wolverhampton Wanderers and Stoke City. 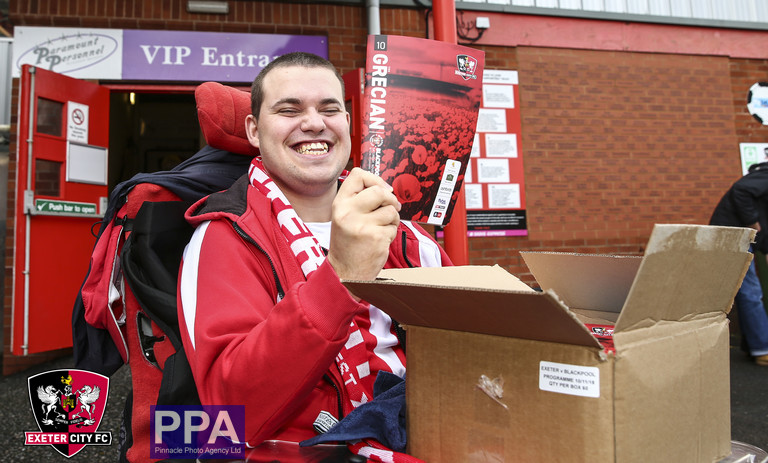 After picking up the third award of the season, programme editor, Simon Larkins said: “We’re delighted to have been awarded further recognition for our efforts with the match day programme this season.

“As a club we recognise the importance of the match day programme to supporters and we aim to create high quality and engaging content for supporters of all ages. We aim to provide everything from historical articles to interactive quiz pages, as well as important information that supporters require. 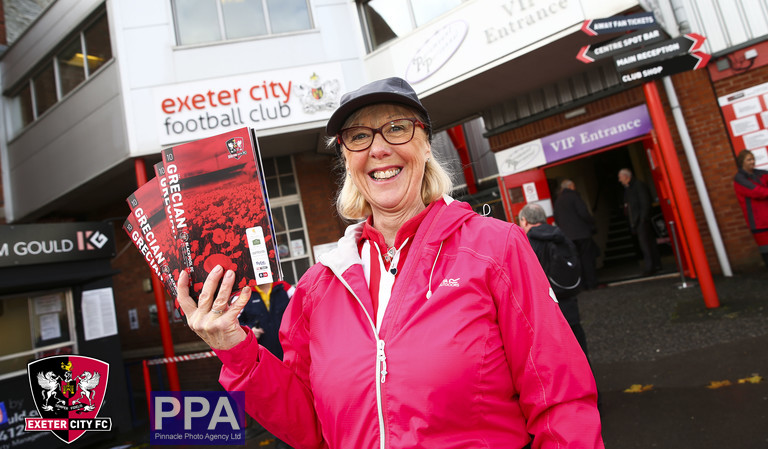 “We would like to say a huge thank you to Seen in Design for their hard work and dedication as they help us to design the programmes.

“Now the 2018/19 season has concluded we are hard at work on plans for next season’s programme and we are looking forward to putting new ideas into action.”