The first team that we profile is Scunthorpe United, who came down from Sky Bet League One at the end of last season.

Scunthorpe United were founded in 1899 and were initially unsuccessful in joining the Football League in 1921, and therefore played locally. They would finally gain acceptance into the Football League following World War Two with their first match coming against Shrewsbury Town. They then went on to secure promotion as champions of the Third Division North in the 1957/58 but were relegated in 1964 and then down to the Fourth Division in 1968. More promotions followed in 1972, 1983 and 1999, and more success came under Brian Laws in the 2004/05 season as they won promotion to League One. From there, Nigel Adkins took over and guided them to the Championship where they spent one season before being relegated back to League One. But United now find themselves back in English football’s fourth tier and will be looking to head straight back up.

Paul Hurst spent nearly his entire playing career with Rotherham United, with the left back making his first appearance in 1993. He went on to play over 400 times for the club before rounding off his playing days with Burton Albion in a short loan stint. He then made his first step into management in 2009 with Ilkeston Town before going on to manage Boston United and then Grimsby Town. Success came at Blundell Park as he guided the club to promotion into the Football League. Hurst’s success then saw him appointed manager of League One side, Shrewsbury Town. He helped to turn the fortunes of the club around and guided them into the League One play-off final where they would meet his old club Rotherham United at Wembley. Shrewsbury were narrowly beaten 2-1 in the capital and it was confirmed that Town would remain in League One, but Hurst was then given the chance to manage in the Championship after joining Ipswich Town. A tough opening period of the season would see to it that the Town boss would depart the club in October 2018, and he is now at the helm of Scunthorpe United looking to guide them into League One. 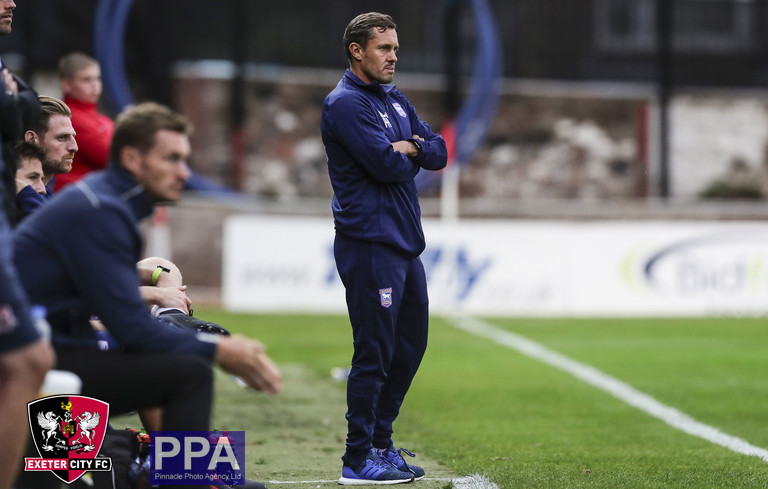 Lee Novak began his early career with Gretna and then Newcastle Blue Star. A season with Gateshead then saw him picked up by Huddersfield before he returned for a loan spell with Gateshead. He would spend four years on the books with Town and he made well over 100 appearances before sealing a switch to Birmingham City where he spent three years. In the 2016/17 season he played 34 times and netted twice but he would quickly move onto Scunthorpe in 2017. Last season he finished as United’s top scorer with 13 goals in 47 matches.

A tough campaign for United saw them relegated in 23rd place from Sky Bet League One. The Iron had three managers over the course of the campaign, and with key men injured for long periods of time they were unable to stave off the threat of dropping down to League Two.

The sides last met towards the end of the 2013/14 season and the Grecians ran out 2-0 winners. Despite losing, Scunthorpe actually had their promotion confirmed from League Two on the day, but they were beaten by a stunning Craig Woodman strike, as well as a Jimmy Keohane effort just after half-time. 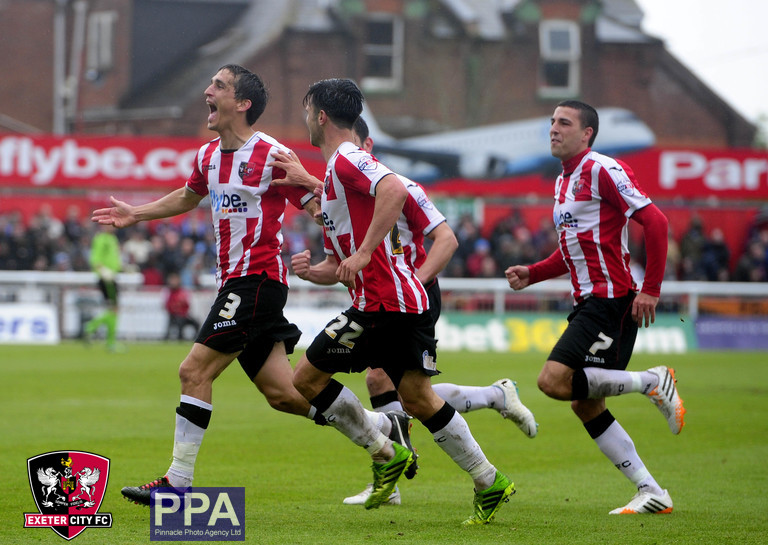 A fantastic day for the Grecians saw them pick up an impressive 4-0 win on the road. Liam Sercombe netted two goals and Aaron Davies scored a sensational effort before Sam Parkin made it 4-0 late on. 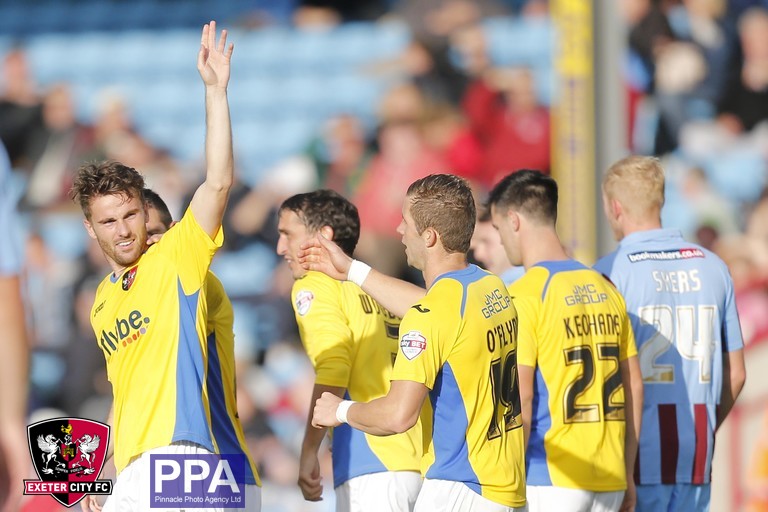 City fell to a narrow defeat on the road with Jon Parkin netting the only goal of the game on 76 minutes. 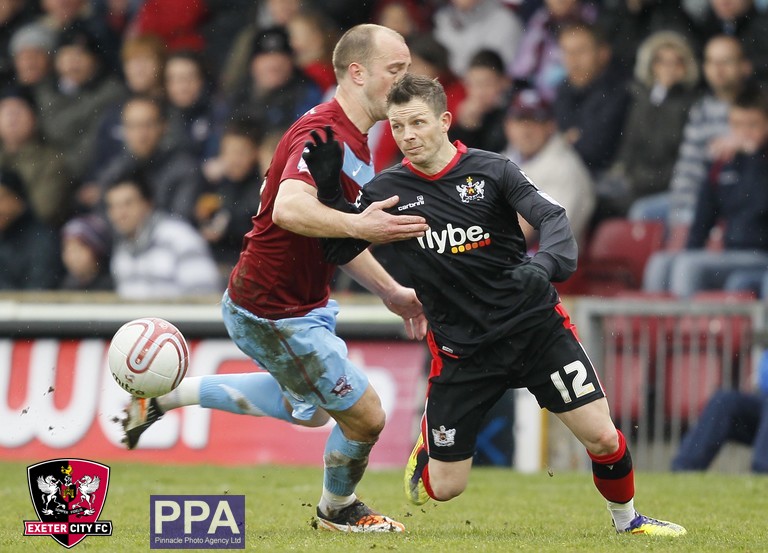 Fixture release day is on Thursday, June 20, tune in from 9am to find out when City will face the Iron in the 2019/20 campaign.