The squad was decided following trials at Hartpury College, and Georgie was successful over two rounds against sixty players from across all AOC colleges in England.

Georgie received the call up via email, and on receiving the news said: "I just can’t believe it, the quality from the trial was so high, I didn’t know if I had made the cut, the trial went really well and I really enjoyed myself. I am super excited to get going again, and meet up with the girls in January."

England Colleges will play Independent Schools FA at St Georges Park, before flying out to play in a tournament in Italy. Where England are currently reigning champions! 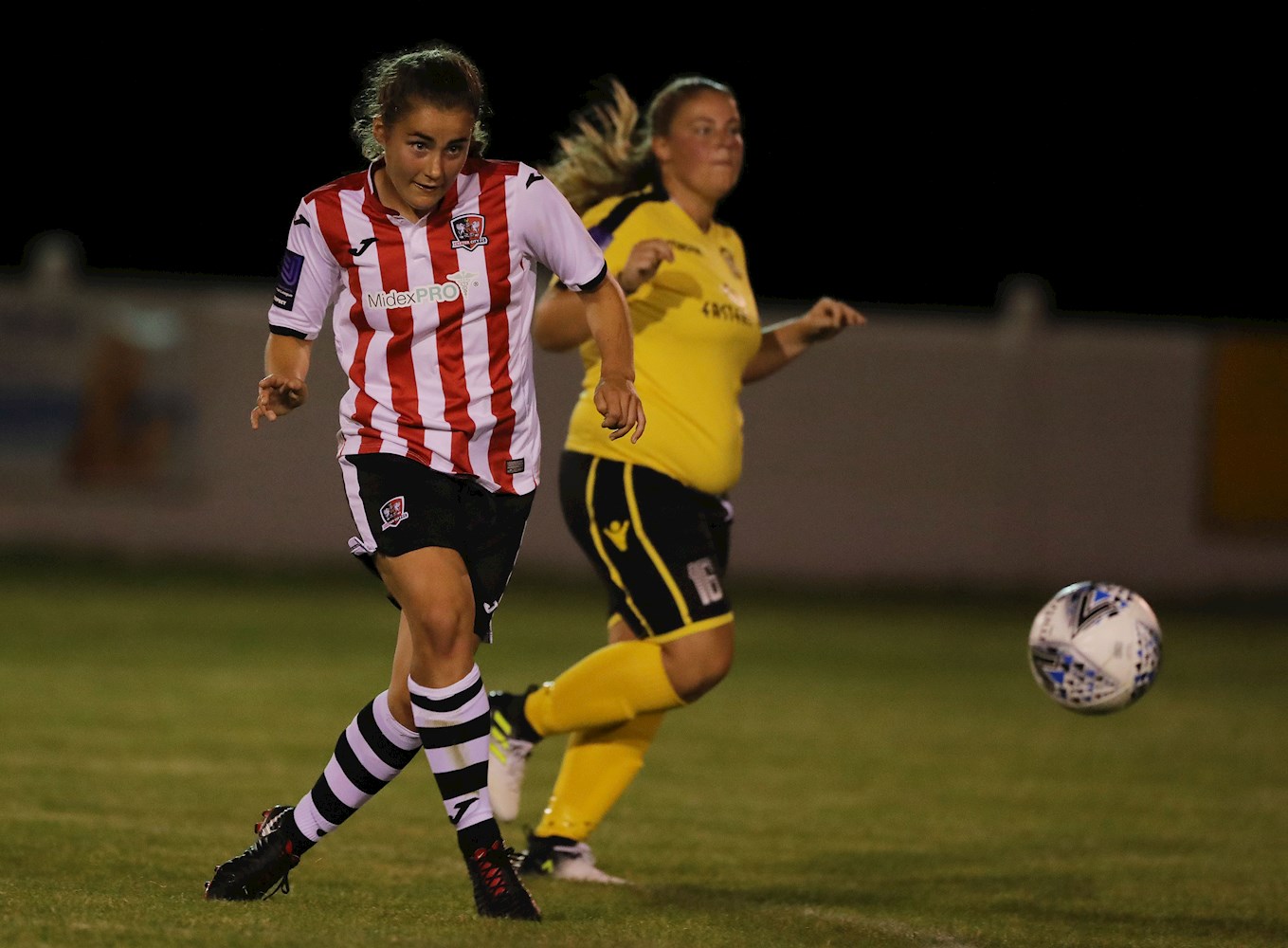 Clive Watts, Exeter City Women’s Manager said: "As a club we are immensely proud of her for her call up - it is thoroughly deserve for all the hard work she puts in on the training ground. Georgie has a super attitude, her desire and technical ability is what sets her above from the rest. This is an amazing opportunity for her and just the start of her journey into international football I am sure.

Chris Wall, Head of Academy at Exeter College added:"Everyone at the College and in the Sports Academy are extremely proud of Georgie’s efforts so far and we hope that this selection, which is a reward for all her hard work, is the spring board for higher accolades in the future “

Georgie, who progressed through CITY Community Trust's Girls Development Centre, is in her second year studying A levels in PE, Sociology and History at the College, while training and playing regularly in the Women’s Football Academy. The team currently play in the very competitive AoC Sport ECFA Cat 1 league, and are coached by Abbie Britton of the City Community Trust.

Speaking of Georgie’s amazing achievement, Abbie said that: "Georgie is a fantastic endorsement of the blossoming partnership with Exeter City FC and this story is sure to be an inspiration for many U16 players who are looking to progress in the game. The whole squad are delighted with her selection, and as captain of the team they will be following her progress closely.”

Once again, everyone connected with Exeter College and Exeter City FC and Women’s FC would like to congratulate her for this outstanding achievement.