Exeter City's Emirates FA Cup match against Hartlepool United is on Sunday, meaning you have a rare free Saturday!

Looking for a football fix? Why not pay our friends at Exmouth Town a visit as they take on Shepton Mallet in a 3pm kick-off.

Exmouth Town are once again offering Exeter City Supporters' Club, Supporters' Trust and season ticket holders to attend for a £1 discount on production of a Trust membership card or season ticket stud from this season this Saturday.

Discounted admission prices will be the following:

In the club house there will be a drinks promo from 12:15pm until 2pm where all draft beers Lagers and Ciders will be £2.50. The Newcastle vs Man City game will be live on BT Sport on the screens. 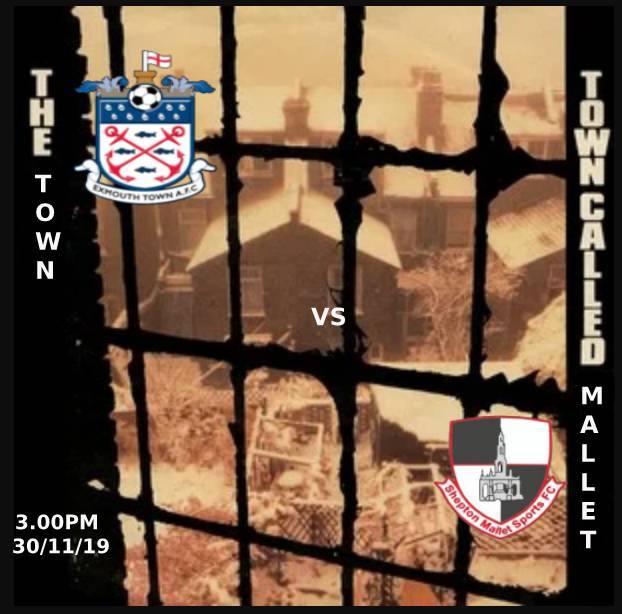