Unbeaten and top of the table City return to action at the Park this Saturday to face Grimsby Town in a 3pm kick-off.

The Grecians will be looking to pick up another three points to remain at the summit of the league.

The Lincolnshire-based side most recent Football League success came in 1998 when they won the Division Three play-off final. Grimsby have been in the Football League since 2016 after securing promotion from the Conference via the play-offs.

The Mariners picked up all three points last time out with a 1-0 win over Macclesfield Town at Blundell Park. Sunderland loanee Ethan Robson's 56th minute strike was enough to pick up the points.

After excelling in a coaching capacity and working alongside impressive academies such as Premier League duo Crystal Palace and Burnley, as well as Crewe Alexandra, Jolley’s first foray into management came in 2017. 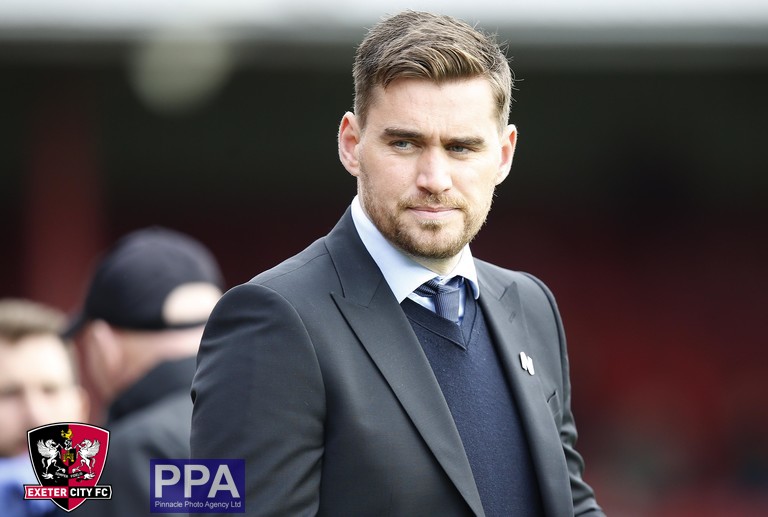 The 41-year-old then received his first taste of the Football League when taking the reigns of Grimsby in March 2018 and successfully leading them to safety. The Mariners have started Jolley's second season well, sitting in nineth place ahead of Saturday's match at St James Park.

The Mariner's current top scorer with five already this season, James joined Grimsby on a two-year deal during the summer of 2019 from AFC Wimbledon.

Starting out in youth football with Huddersfield Town and Bradford City before moving into the non-league game, first with Eccleshill United and then with Guiseley. 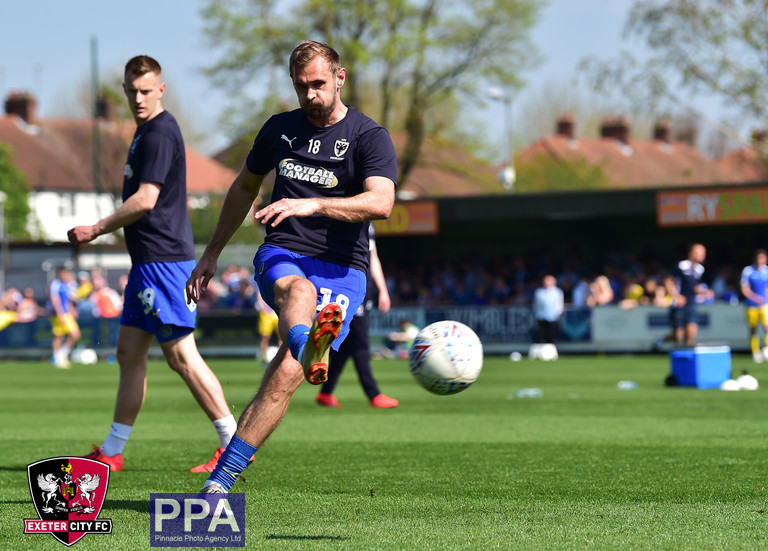 Over the course of two seasons with Guiseley, he scored 44 goals in 91 games, earning him a return to Bradford in July 2009.

James went on to become the club's joint third-highest goalscorer of all time, netting a total of 76 times, before joining Sheffield United in January 2017. 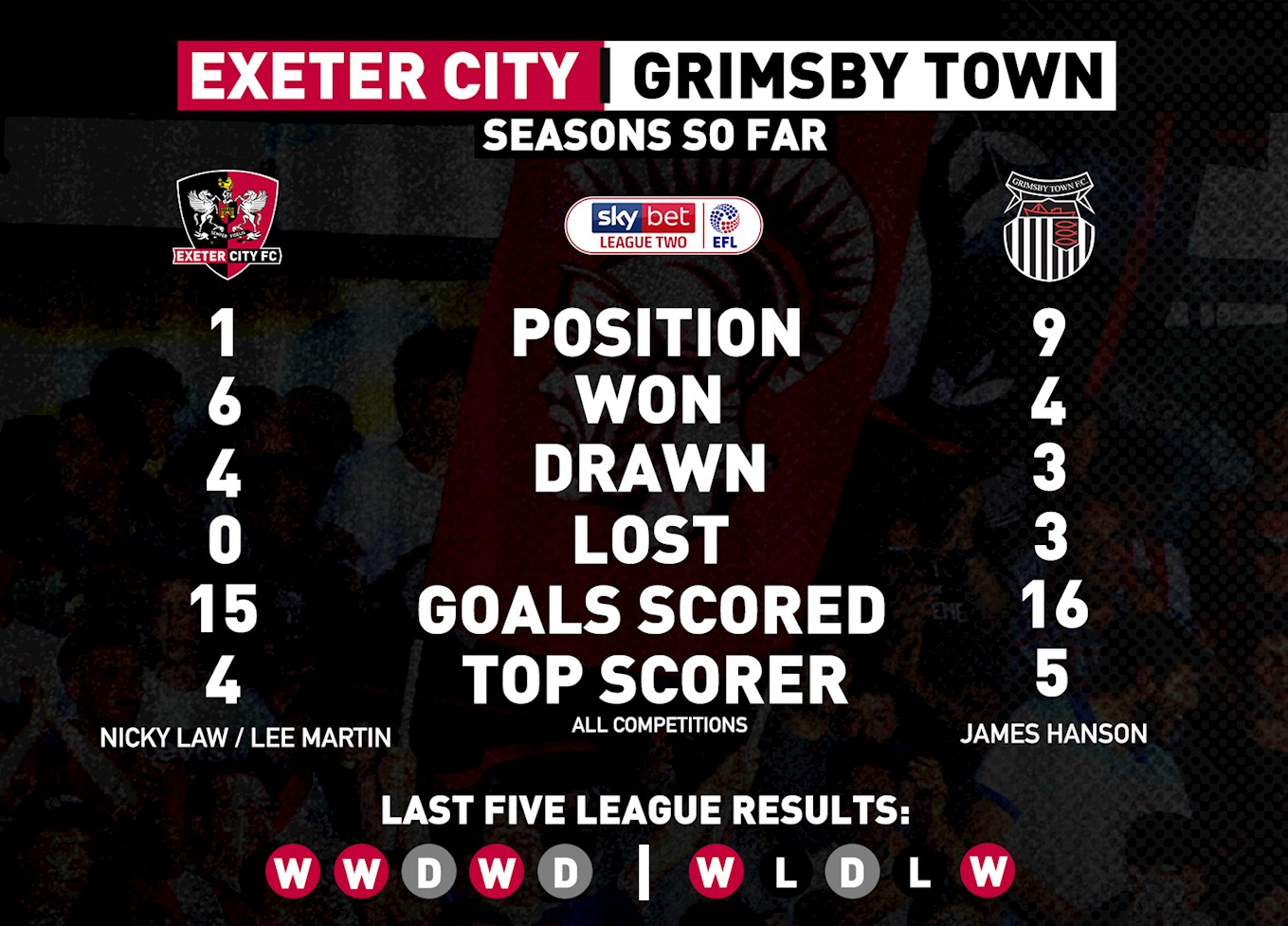 Exeter City fell to a 2-1 defeat at home to Grimsby Town on December 29. The Grecians dominated much of the match with having no less than 30 shots, whilst Town defended bravely with key clearances off the line and some excellent saves from James McKeown.

Martyn Woolford got the game's first goal when he popped up at the back post to fire in after 14 minutes before the Grecians levelled through Jayden Stockley in the second half.

But just moments later, substitute Mitch Rose converted from the penalty spot after Ahkeem Rose had been brought down by Dara O'Shea.

Exeter City were held to a 0-0 draw away from home against Grimsby Town at Blundell Park in Sky Bet League Two.

Pierce Sweeney had the Grecians' best chance when his penalty was well saved by James McKeown, and City had a number of chances to win the match, but were unable to find that all-important goal.