Exeter City will be looking to continue their unbeaten start to the 2019/20 EFL Sky Bet League Two season under the floodlights on Tuesday, September 14 as we take on Port Vale.

Here’s everything you need to know about Tuesday night's opponents…

Port Vale picked up an impressive 1-0 victory over Plymouth Argyle last time out thanks to Nathan Smith's second-half header. The win was Vale's third at home so far this season.

John Askey took charge of Port Vale in February after taking over from Neil Aspin. 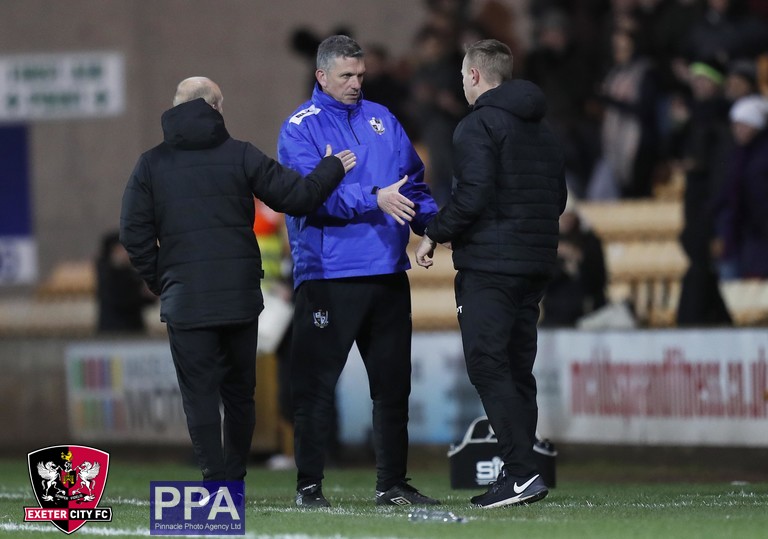 Port Vale's top scorer this season with three strikes to his name so far. Richie joined Port Vale in June 2019 after leaving Carlisle United. The 6ft4in target man scored his first goal for Vale on August 17, three minutes after coming on for Pope in a 1–1 draw at Salford City.

Three days later he was given his first start for the club and this time scored after four minutes in what ended as a 2–1 victory over Forest Green Rovers at Vale Park.

Take a look at the Key Stats ahead of Tuesday's clash at St James Park. 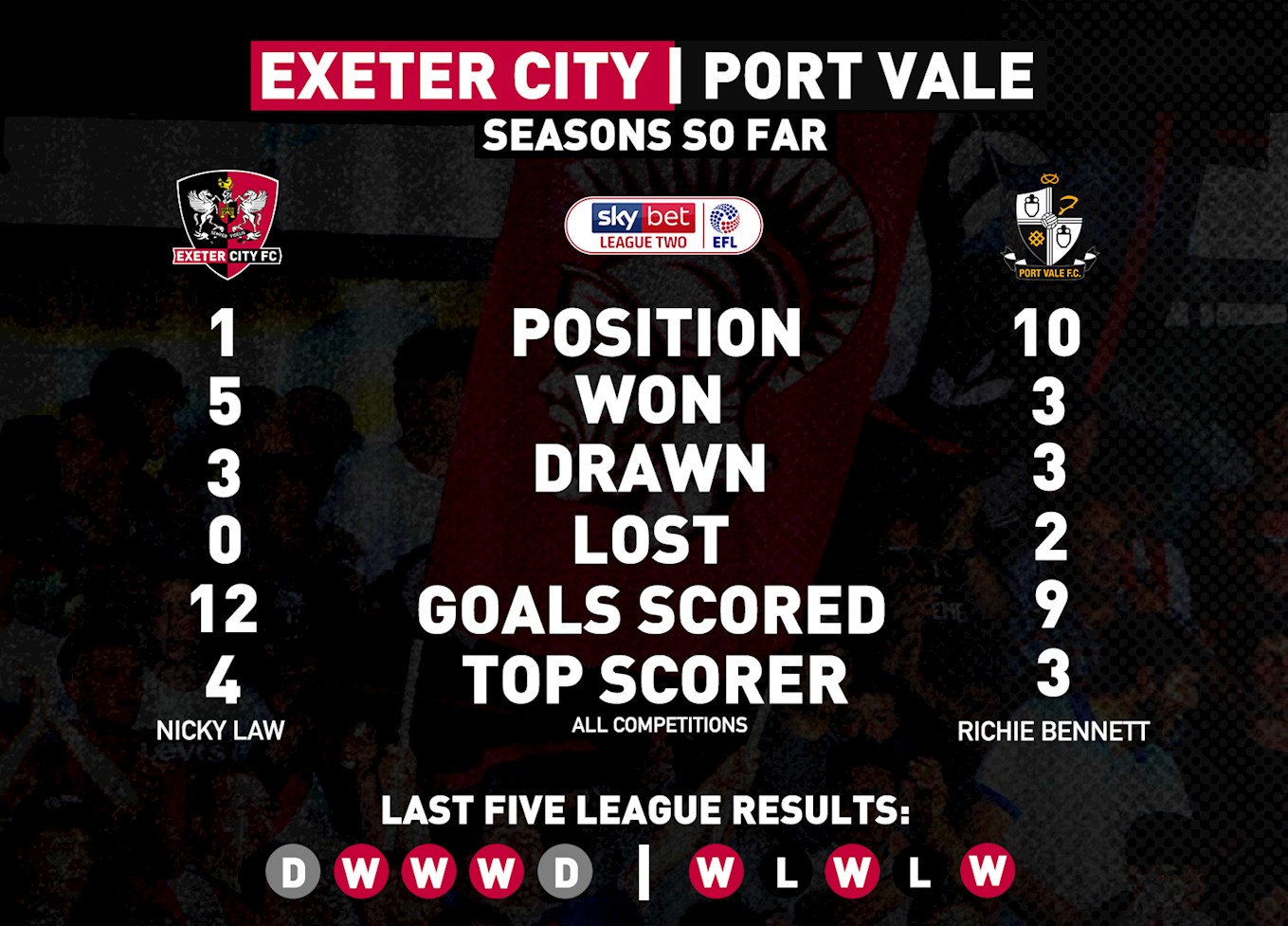 Law converted a second-minute penalty kick before Boateng gave goalkeeper Scott Brown no chance with a jaw-dropping volley as City bounced back from their loss at Macclesfield in fine fashion.