You have to be special to be able to endear yourself to the two teams on either side of the Devon Expressway.

It’s easy for a player or manager to choose a side and be adored by the fans of one club and hated by the other, or switch allegiance and immediately alienate themselves with their former team’s supporters. Many struggle to bridge that 45 mile gap but for Johnny Newman, this was never a problem.

Born and raised in Hereford, Johnny won his first professional deal at Birmingham City in 1951 after impressing at centre-half for his county youth side.

Despite being a bit-part player during his time at the Blues, Johnny did start the 1956 FA Cup final, losing 3-1 to Manchester City in what became known as ‘the Trautmann final’ after it emerged that the Citizens’ keeper Bert Trautmann broke a bone in his neck but continued playing.

A three year spell at Leicester began in 1957 and Johnny was made Foxes club captain before he made the move to Devon in 1960, joining second tier Plymouth Argyle.

Johnny was a regular fixture in the Pilgrims’ side as they battled in the second division during the early 1960s, highlights being a 5th place finish in 1962 when Argyle were just three wins short of the First Division, and a run to the semi-finals of the League Cup in 1965 which culminated in a 4-2 aggregate loss to Leicester.

In 1966, Johnny was part of a representative Football League squad, which included seven of the English starting eleven from the 1966 World Cup final, who took on an Irish League side at Home Park, winning 12-0 in front of a massive crowd of over 35,000 fans.

Johnny switched green for red and white the following season, as he joined City in an £8,000 deal that also included Alan Banks. Despite being almost 34 years old, Johnny featured regularly for the Grecians as they worked their way up the Fourth Division table.

‘Honest John’ was so well respected and loved by the fans and players alike that when he handed in his resignation in 1971 after some poor results, his players convinced him to tear it up and the board proceeded to offer him the full manager’s role, removing any extra playing pressures he still held.

Despite leaving to manage Grimsby in December 1976, it was Johnny’s Exeter team that ultimately finished second and returned to the Third Tier at the end of that season.

A gentleman who made no enemies, Johnny will always be welcome back to St James or Home Park anytime. 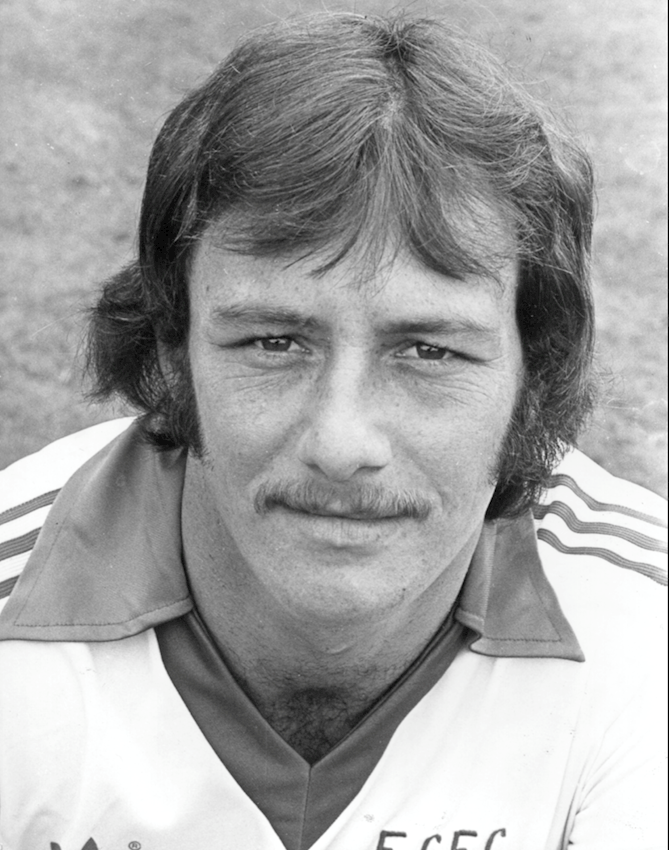 It was Johnny who first brought the legendary City striker to the club, signing him from Falmouth in 1976 just in time for Tony to fire in 22 goals, helping to send the Grecians up. 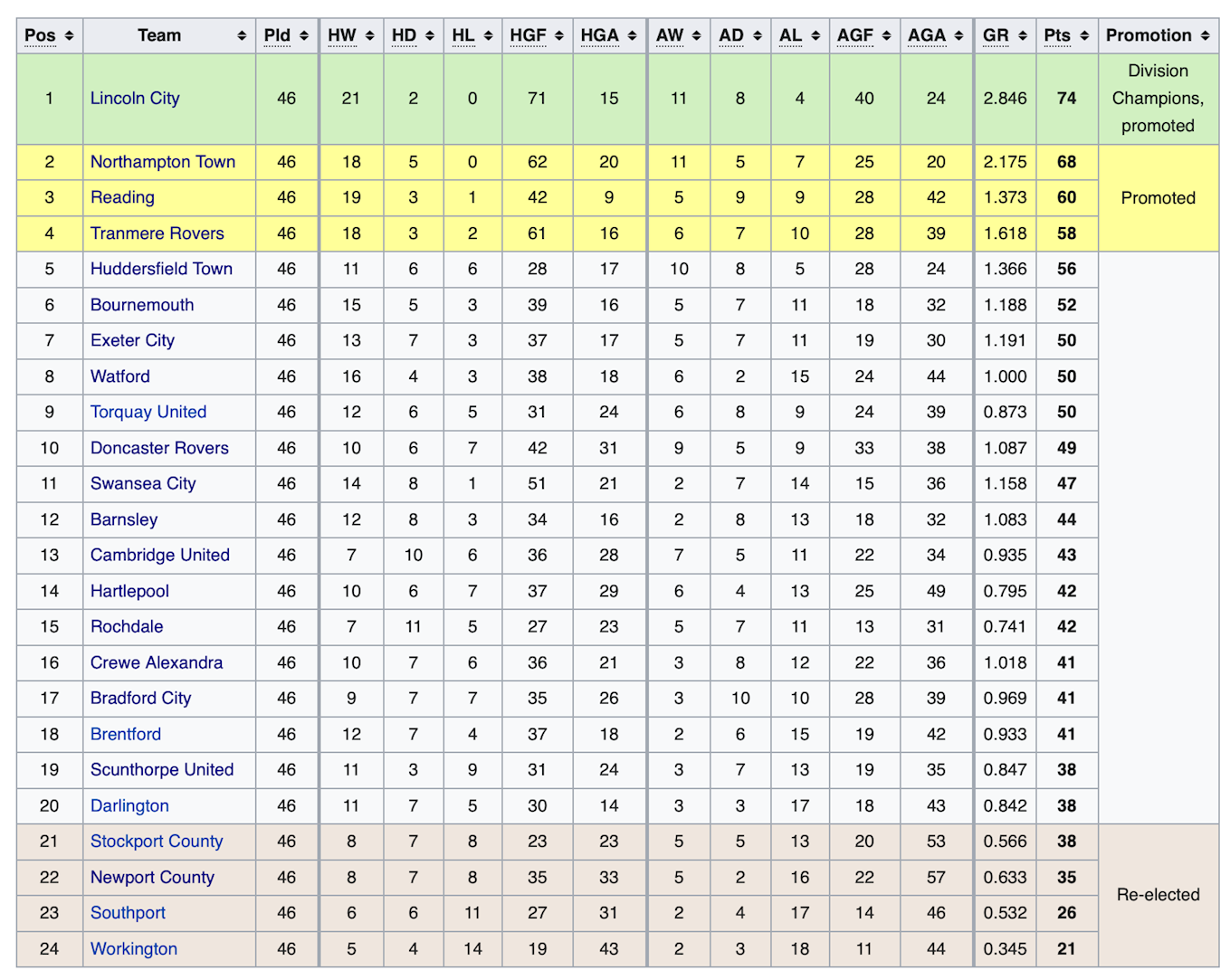