The first team we are going to profile have made a triumphant return to the Football League after a 48-year abcence.

Founded in 1901, Barrow spent 51 years in the Football League between 1921 and 1972. Like Exeter, Barrow spent all of that time in the bottom two tiers of English football with their best finish in the EFL coming under Colin Appleton – later to become the manager at St James Park – when they achieved an eighth-place finish in the 1967/68 Third Division. However, the dream came crashing to a halt four years later. Following relegation from Division Three in 1970, Barrow ended up finishing in Division Four’s re-election places in the 1970/71 and 1971/72 campaigns. 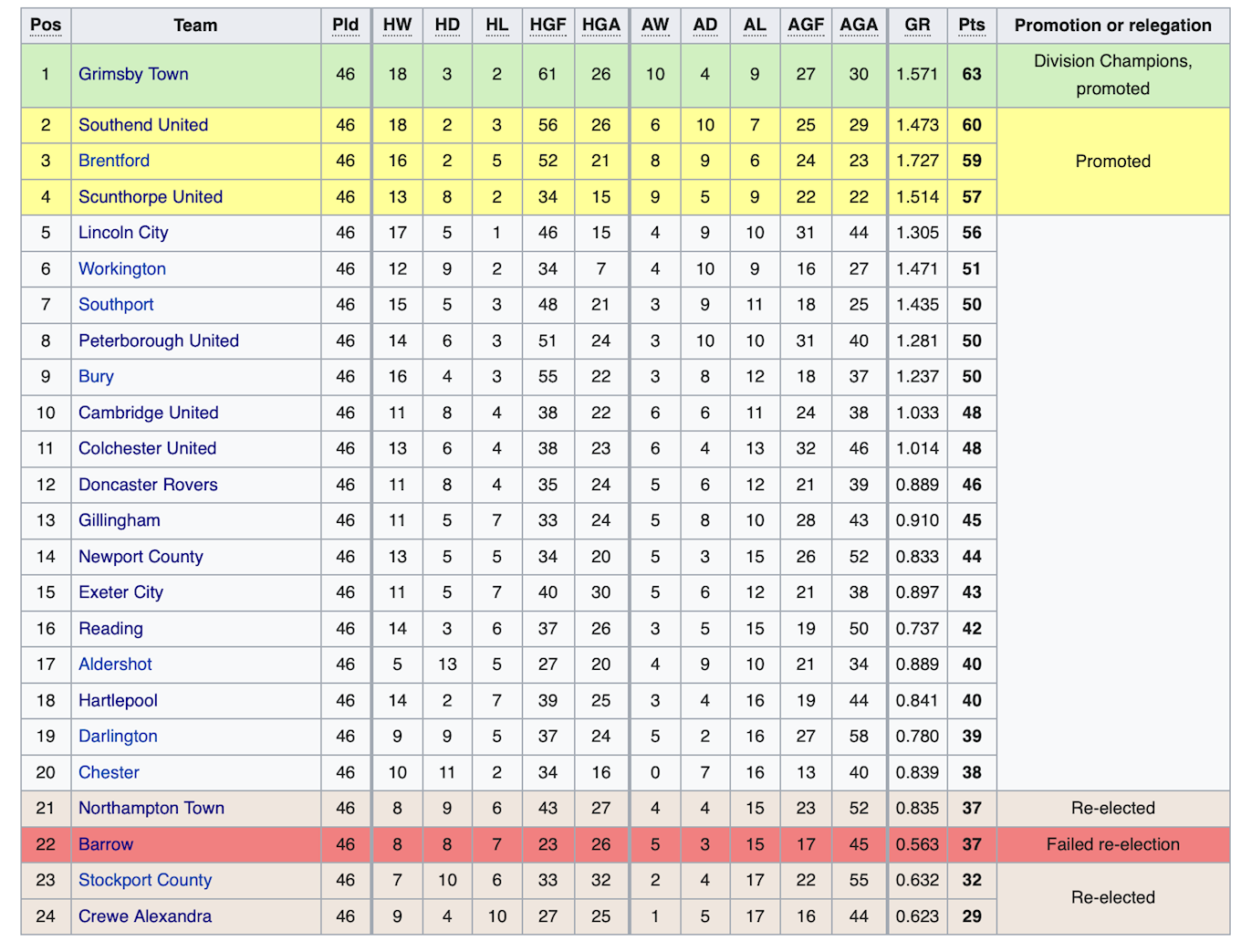 In fact, in the final game of the 1971/72 campaign the Bluebirds travelled to St James Park and lost 7-1 to confirm their place in the bottom four. And despite finishing above Crewe Alexandra and Stockport County in the table Barrow – along with Bradford Park Avenue, Gateshead, Southport and Workington – became one of only five clubs in the history of Division Four to fail to get re-elected to the Football League and voted out. It has been a long road back but Barrow, after 37 games of last season's curtailed  campaign, finished six points clear at the top of the National League to return to Football League.

David Dunn is currently better known for his playing ability than his coaching, having made more than 400 appearances in the Football League for Blackburn and Birmingham City. However, he replaced former Barrow manager Ian Evatt in the summer, after he left to join Bolton Wanderers. 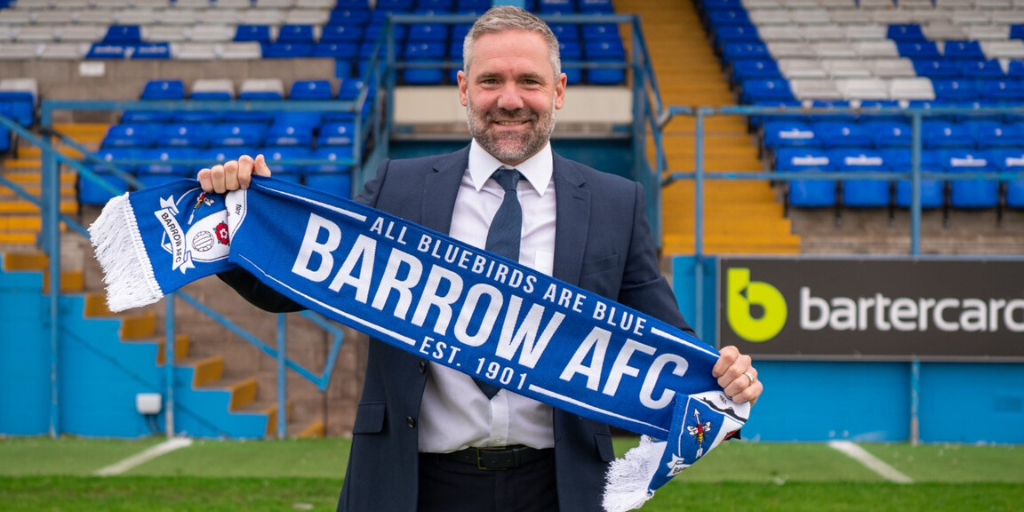 Dunn has two previous management experiences, the first coming at Oldham in September 2015 when he replaced Darren Kelly as caretaker boss and earned a permanent position following a promising start. However, a negative run of results saw him sacked the following January. He also had a short spell in caretaker charge of Blackpool where he won two of his four games in charge.

With 20 goals in 37 games last season, Scott Quigley is undoubetly Barrow's dangerman. The pacey two-footed striker first made a name for himself playing in the Welsh Premier League for TNS, where his prolific scoring record earned him a £35,000 transfer to Blackpool. 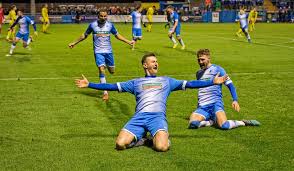 He never made it at Bloomfield Road though and had spells on loan at Wrexham, Port Vale and Halifax before finding his feet at Barrow last season.

Beaten in the fourth qualifying round of the FA Cup and dumped out of the FA Trophy at the third round stage following a 3-0 away defeat to Barnet, meant that Barrow had little but the National League to concentrate on last season. However, that appears to have been a blessing in disguise. After a slow start, which included defeats to Wrexham and Harrogate, a run of one defeat in 23 League games from early September to February became the backbone of their promotion-winning season. The highlight of which was probably a 3-0 away win at Notts County in mid-November.