Having taken a look at Barrow and Bolton, we now profile a team that will be playing in the EFL for the first time in their history this season.

Harrogate has had a football team as far back as 1907, but after Harrogate AFC disbanded in 1932, the town’s football club was brought back as Harrogate Hotspurs in 1935 and after the second world war, the club was named Harrogate Town. Initially, they played in the West Yorkshire Association Football League, before joining the Yorkshire League in 1957. They then played Northern Counties League from 1982 to 1987, the Northern Premier League from 1987 to 2004, before a 14-year spell in the National League North ended in 2018 when they beat Brackley Town in the play-off final to earn promotion to the National League. The 2018/19 season was a successful one for Harrogate in the National League as they finished sixth, before losing to AFC Fylde in the play-offs. Last season Harrogate finished second on a points-per-game basis, after the second was curtailed due to the Covid-19 pandemic. They beat Boreham Wood 1-0 in the play-off semi-final and then on August 2, 2020, recorded a 3-1 victory over Notts County at Wembley Stadium to earn promotion to the Football League.

Having been appointed player manager of Harrogate Town on May 20, 2009, Simon Weaver has been in charge of the club for 11 years and led them from the sixth tier of non-league football to the EFL. He has taken charge of 517 games at Harrogate, winning 219. His dad, Irving Weaver became chairman of the club in 2011, taking over from former Leeds United managing director Bill Fotherby, who helped mastermind the White’s title victory in 1992. So, there is a real sense of stability at Wetherby Road. As a player, Simon Weaver started off at Sheffield Wednesday, but never made an appearance for the Hillsborough Club. He turned out as a defender for Lincoln City in the Football League but other than that made a number of appearances for non-league sides such as Kidderminster Harries, Scarborough, York City, Tamworth and King’s Lynn before signing for Harrogate in 2009. 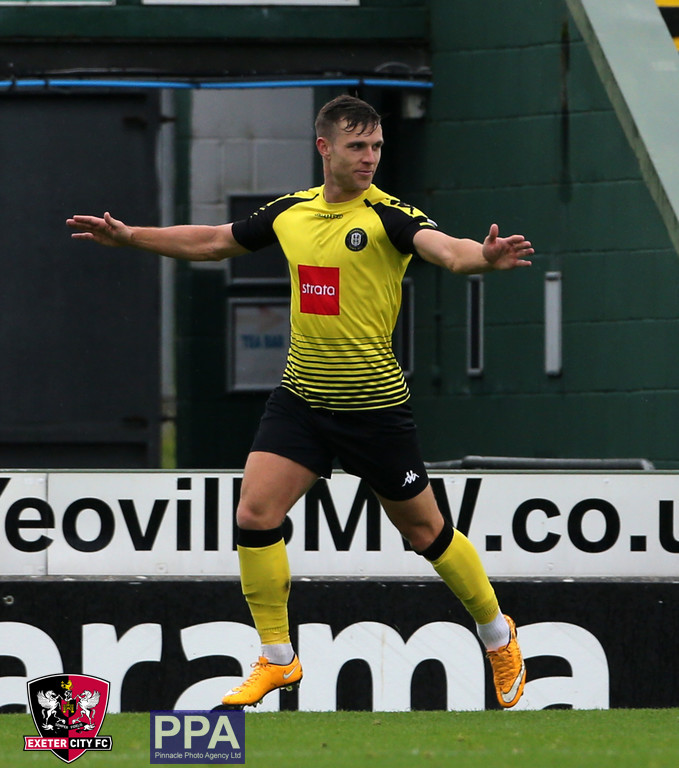 With 14 goals in 42 appearances last season, Jack Muldoon is the most potent strikers out of the front three Harrogate Town employed last season. He scored the only goal in their 1-0 win over Boreham Wood in the play-off semi-final and netted three in the final six games of the season. The 31-year-old made three appearances for Rochdale in League One, but has spent the majority of his playing in non-league. 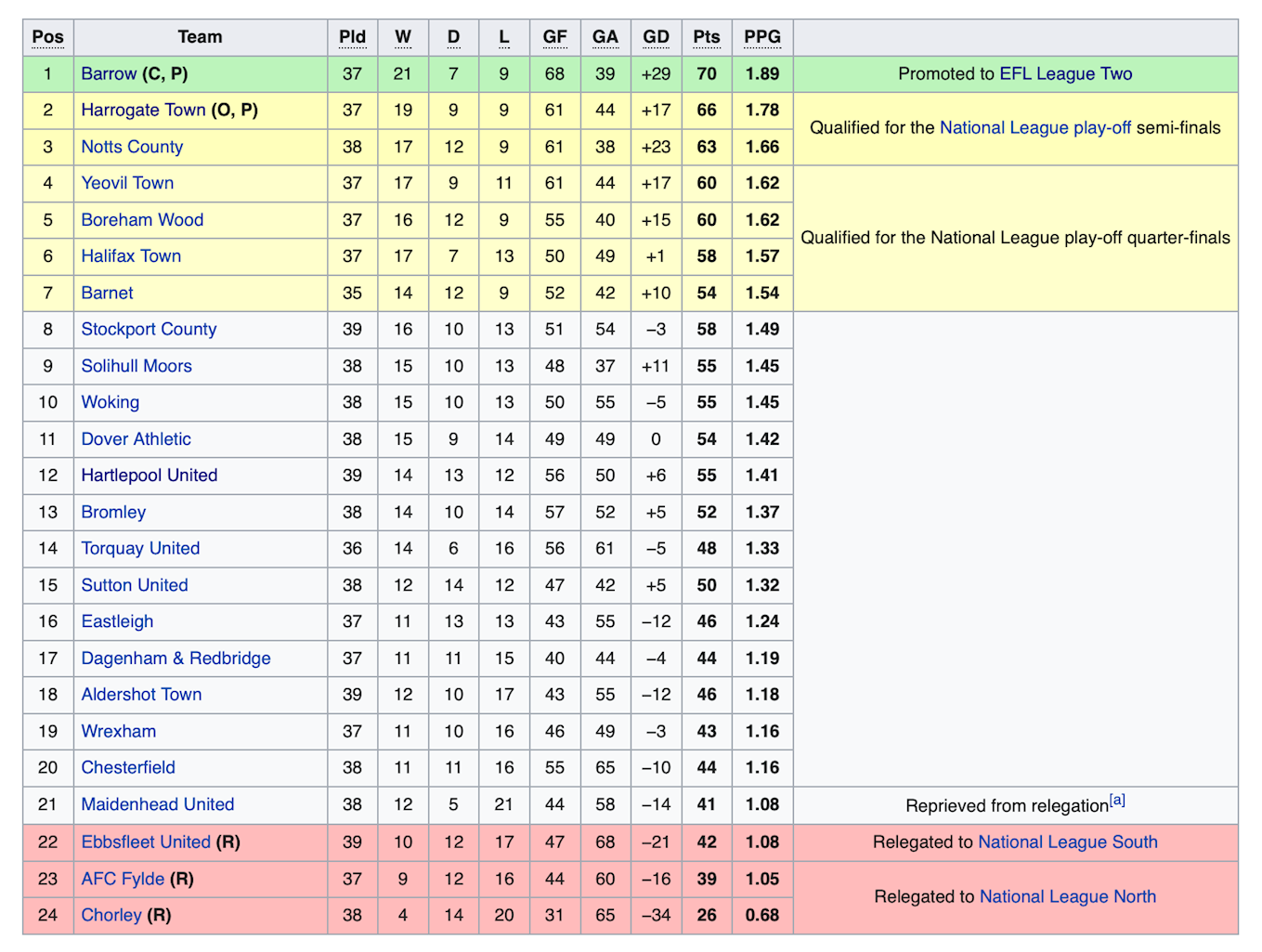 Harrogate started the 2019/20 campaign in indifferent form, losing three out of their opening give matches and picking up just one victory – albeit against eventual champions Barrow. It wasn’t until mid-September that they started to hit form with a 10-game unbeaten run in all competitions. Eight wins from 10 games in December and January then put them well on course for the National League play-offs. However, despite a strong end to the season, before it was curtailed because of the Coronavirus pandemic, the West Yorkshire side were unable to catch Barrow at the top of the table. So they entered the play-offs, where a Jack Muldoon strike gave them a 1-0 win over Boreham Wood before a storming first-half performance at Wembley Stadium saw them race into a 2-0 lead against Notts County in the final, through goals from George Thomson and Connor Hall, before the eventually recorded a 3-1 win with Jack Diamond also netting at the home of football.

Harrogate Town’s first ever game against Football League opposition came against our Devon neighbours Torquay United during Harrogate's 2005/06 FA Cup run. After drawing 1-1 at Plainmoor and 0-0 at Wetherby Road, Harrogate lost the match 6-5 on penalties.